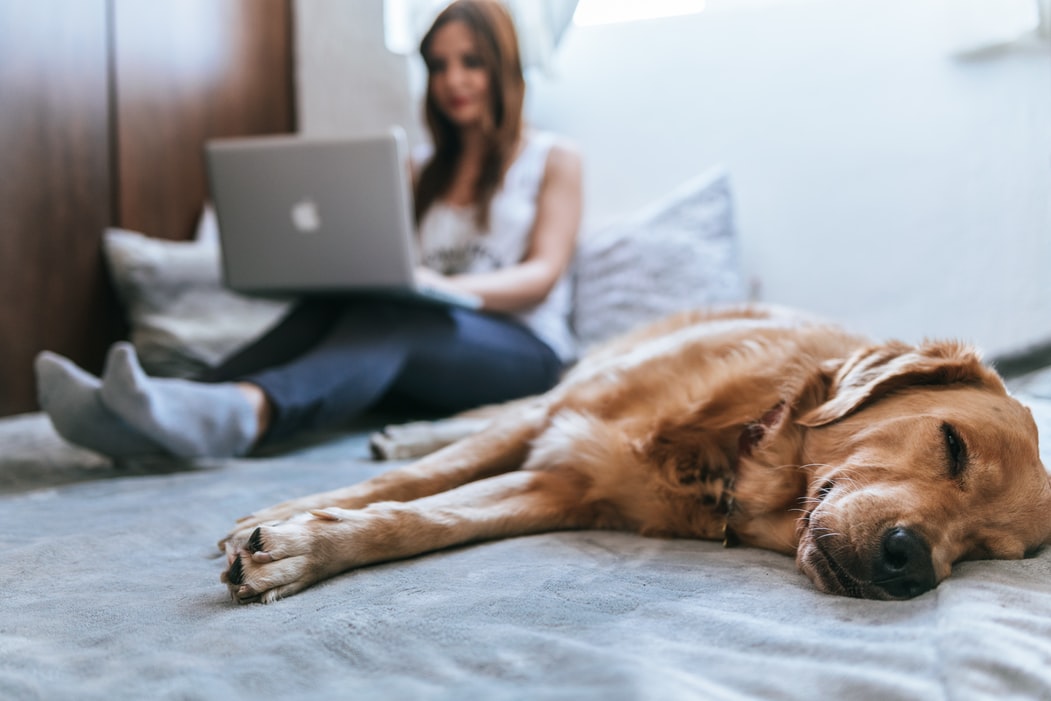 This unprecedented time has brought in a significant economic crunch for businesses, and therefore almost all companies are undergoing layoffs in order to cut costs as well as stabilise their finances. These layoffs have created a record number of 1.5 lakh unemployed IT professionals, with companies like IBM, Uber, Kabbage, Cognizant, announced firing thousands of their analytics employees during this crisis. These numbers highlight that no job roles, including data science positions, are entirely immune to this economic downturn.

Although these layoffs and downsizing of companies is entirely justifiable amid this crisis, this indeed brings in a ripple effect for businesses that are undergoing such significant changes. Laying off data scientists might seem like a menial change in the IT departments of organisations, but it induces several effects in which businesses operate. And, it definitely creates a more significant challenge, if these layoffs happen on a large scale. In fact, according to a news report, the Ministry of Labour and Employment has recently sent guidelines to the chief secretaries of all states. It has clearly stated that these layoff of employees from the job or reducing their salaries amid this scenario would further worsen the crises and hamper the employee morale, which, in turn, can hamper organisations.

Also Read: What May Be The Factors Behind Data Science Layoffs

Although this crisis is bringing in unemployment for many, it is also yielding a major automation trend among businesses, where leaders are relying on automated tools, without manual intervention, to make informed decisions. This automation boom will bring in the demand for more data scientists and analytics professionals who can build these automated solutions for businesses, and therefore losing key data scientists amid this uncertain time would result in losing the innovation edge for the company. Experts believe, as companies realise the potential of harnessing data for business productivity, data scientists and data engineers will witness a surge in demand in the post-COVID world. Not only data science skills are utilised to tackle this deadly pandemic but also used by several businesses to sustain their business post the pandemic. Whether to identify targeted audiences or to enhance customer experience, companies heavily rely on leveraging data science skills to have the edge over their competitors.

In fact, according to a recent news report, Milind Apte, head, HR of CEAT stated that the company is going full-blown with automation and digitising their processes amid this crisis, and due to that, the company will be hiring data scientists as well as engineers. Alongside, in another interview, Chennai-based analytics company — Tiger Analytics — announced that the company is looking to hire over 150 data scientists despite this crisis. The company sees a surge in its business using data to make decisions, “The current situation is unprecedented, and decisions need to be made based on access to real-time data. Once the data engine kicks in and value is seen, companies will continue to invest further in this space.”

Businesses usually invest a lot of effort in training their data scientists, providing necessary tools, as well as aligning their work according to the company’s vision, and laying off these professionals amid this crisis would result in losing critical investment for businesses. Although the majority of these layoffs are to reduce costs for companies, laying off data scientists can actually incur more charges for companies, as they might have to train new recruits or re-skill existing employees to fill in those laid off gaps. Having a data scientist is an expensive aspect for a company, hiring new recruits can turn out to be even more dangerous for a company’s finances. This can also be termed as the loss of skills and knowledge that has been built over time with a lot of efforts from business leaders. Also, new recruits can never take the place of the experienced data scientists who have been handling core business problems for a long time. Alongside, the termination process comes with other financial issues like arranging severance pay and related laid-off costs.

Additionally, a majority of these data scientists in organisations handle critical data, losing these professionals would also result in losing those skills, knowledge and sensitive information that is vital for businesses to sustain amid this crisis. Besides, it also increases the burden of work for the surviving employees of organisations, which in turn increases anxiety and stress for those employees hampering productivity. Laying off data scientists can save costs for businesses but indeed takes a toll on employees as well as for companies.

Also Read: What Is The Right Way To Interview Data Scientists During The Hiring Process

Laying off employees can lower down the morale of surviving employees, especially for those whose close colleagues have been recently laid-off. Data science has been a close-knit community, and laying off employees can have adverse impacts on the remaining employees, which in turn can hamper their productivity. According to a study, it has been noted that more than 70% of the employees that have survived organisations’ downsize amid this pandemic would witness a massive decrease in their work productivity, which, in turn, can deteriorate companies’ outcome.

Although these terminations are inevitable, it surely builds in insecurity among the surviving data professionals about their future prospects in companies. This furloughing-related anxiety also adds upon the extra responsibility analytics professionals have to take amid reduced staff, which again can impact the bottom line of companies. A massive downsizing in a company can create turmoil among the surviving as well as can significantly hamper their motivation to work which again is vital for businesses to process efficiently. Besides, massive layoffs can also reduce employee trust in organisations and their leaders, which will force them to look out for external opportunities, thereby hampering the image of companies.

Also Read: How Analytics Companies Can Encourage Their Surviving Employees After A Downsize

Although massive layoffs amid this crisis can indeed help companies in stabilising their finances as well as can satisfy stockholders and business owners, laying off data scientists can indeed create a negative image in the market, as the majority of the companies and pledging no layoffs in order to sympathise with employees. Having the right corporate image in this uncertain time is critical for businesses to sustain in the post-COVID world and retain their customers. Having a negative image during this pandemic has potential to stick around for a long time and can hamper a company’s ability to build its position in the industry as well as to recruit good data science talent in future.

In fact, in recent news, many tech companies have pledged no layoffs amid this crisis in the act of kindness. Marc Benioff, the CEO of Salesforce, had also tweeted a statement to his employees pledging no significant layoffs amid this crisis. Benioff also urged his top executives to do their part by helping workers keep their jobs during this tumultuous time. In his Twitter thread, Benioff also wrote, “We will continue to pay our hourly workers while our offices are closed.” Additionally, laying off people amid this crisis can also showcase that the company is having a shortage in funds and can reflect poorly on customers and their loyalty, which can lead to providing a competitive edge to their competitors.