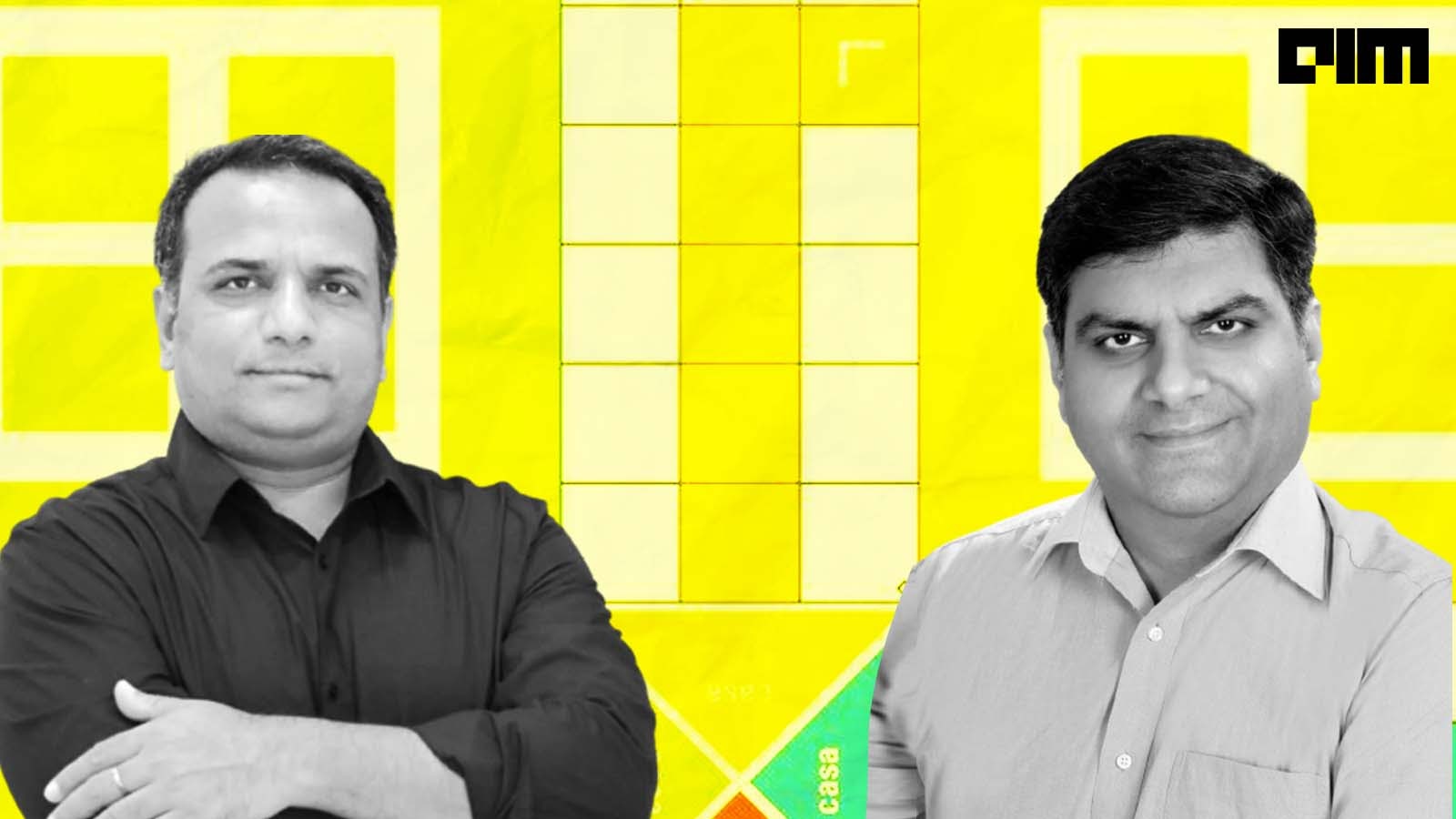 In 2015, Gametion, the maker of Ludo King, was still taking baby steps into the world of online gaming, with a couple of developers in a small office. The vision was to produce a suite of in-browser Flash games, before positioning itself at the front of the mobile gaming sector.

Gametion’s most significant breakthrough came with Ludo King, a digital version of the classic Ludo board game much loved worldwide. The Gametion team knew they were on to something, but no one could have predicted just how big it would get. However, due to the massive COVID lockdown in 2020, Ludo King became a global phenom, crossing 500 million downloads at 400% growth.

As demand soared, more players joined the game demanding new features and integrations, forcing Gametion to scale their business. But there was one problem. Gametion had no database component for its Flash games (no personal logins or user IDs). Thus, it became critical for the company to build their games on a database platform that is scalable and responsive to changing needs. This made Gametion turn to MongoDB, a cross-platform document-oriented database for modern apps.

To understand the case better, Analytics India Magazine got in touch with Vikash Jaiswal, the Founder & CEO of Gametion Technologies and Suvig Sharma, the Senior Director, APAC at MongoDB.

Ludo King quickly adapted and incorporated new technologies. However, as the game exploded, the team of developers required a solution that was intuitive and scalable. They didn’t have time for complexity or long learning curves.

“We are at a stage where our games, Ludo King, in particular, are widely recognised and are in high demand. We are under pressure to continue to improve game features and deliver new creations that users love to play,” said Jaiswal. “MongoDB has been the perfect partner in this regard, with its cloud database offering MongoDB Atlas, excellent mobile facility in MongoDB Realm and an ever-evolving offering with Atlas Data Lake.” Gametion was determined to up the ante while maintaining high standards, creativity and versatility that got the company to this stage.

Explaining the process, Sharma stated, with MongoDB, a fundamentally different model from the traditional relational databases, Gametion’s data has been stored in documents for developers to read and use. Developers no longer had to ensure their applications accommodate the database. MongoDB accommodates it for the applications to store data in a much more natural way, making it easier and quicker to build and deploy.

That said, Gametion had no interest in understanding the nuts and bolts of database administration and management. Instead, the team wanted to spend their time programming, developing and releasing applications. That’s when it opted for MongoDB’s managed service — MongoDB Atlas for database management. A fully managed MongoDB service, MongoDB Atlas lets developers deploy across AWS, Google Cloud and Azure with best-in-class automation and proven practices that guarantee availability, scalability, and compliance. Along with this, Atlas comes with the most demanding data security and privacy standards. “Once onboarded with MongoDB Atlas, running on AWS’s cloud infrastructure, Gametion, which was now five developers strong, quickly found the features that mattered and got to work,” said Sharma.

Gametion stuck with common open standards and a component approach that made it easy to add other functions over time as the game demands, maintaining a regular schedule of updates to keep the users engaged — like a microservice architecture. The company used Kafka for data movement and to synchronise between services. “It’s another way to optimise resources without sacrificing scalability or release cadence,” added Jaiswal.

With MongoDB’s flexible data model and managed service, Ludo King kept up with the soaring demand and expanded its features with more options on mobile, multiplayer experiences and monetisation tactics. “This is because the developers have been able to focus on developing and not managing databases,” said Sharma. MongoDB Atlas helped developers scale seamlessly and cater to the massive spike in users and traffic without impacting the performance.

By August 2020, Ludo King had become India’s first and world’s third most downloaded game on Google Play. With Ludo King, Gametion won the ET Startup Award in 2020 as a Bootstrap Champ for entrepreneurial achievement. At present, the company is efficiently managing hundreds of millions of users, alongside a huge 1,000% swell in growth driven by a massive exodus to digital gaming in the wake of the pandemic.