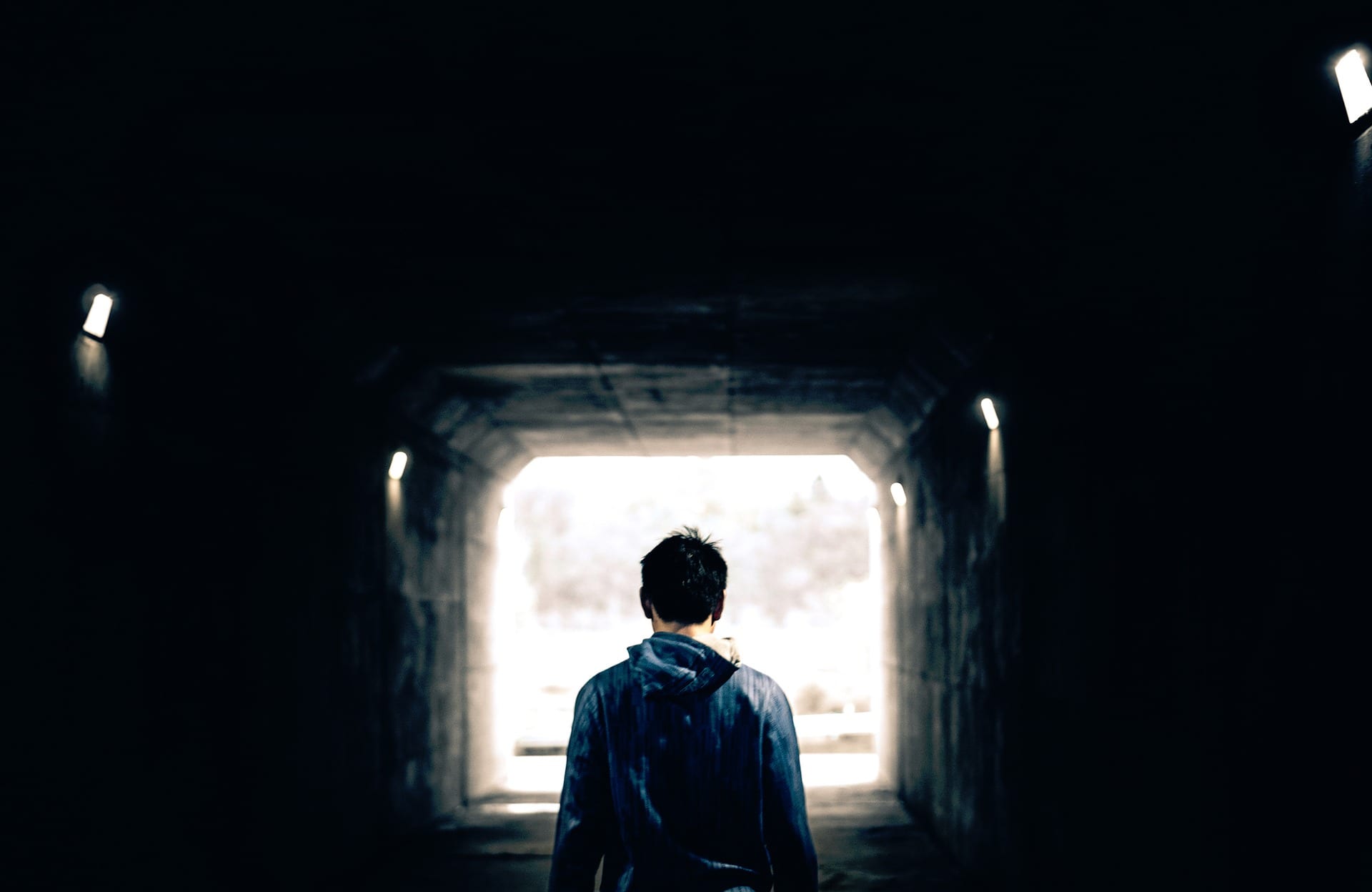 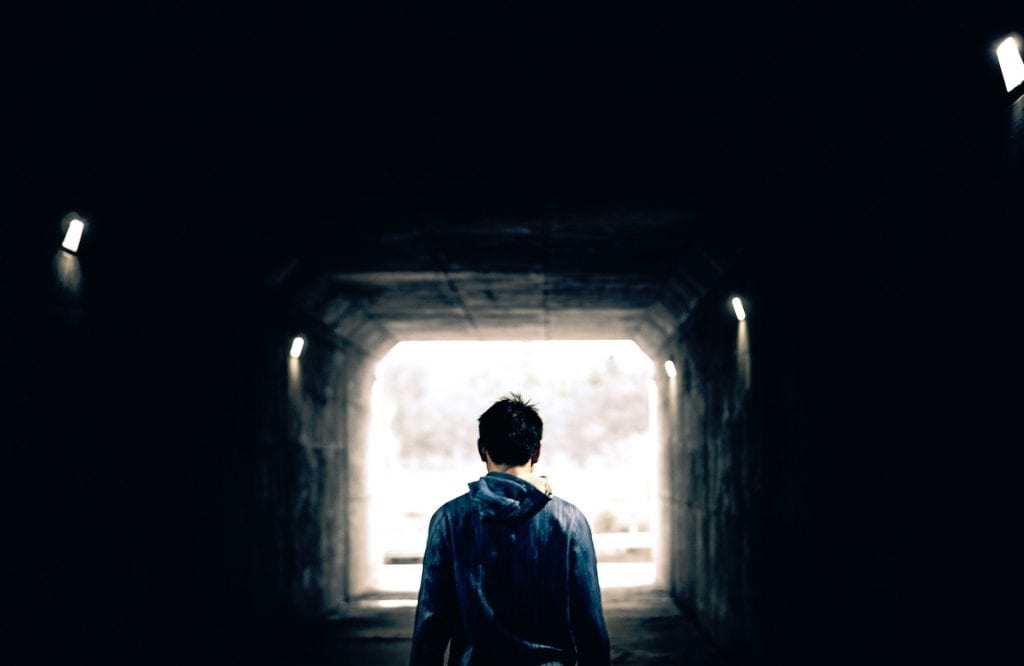 Suicide is the world’s second leading cause of death among youth. According to World Health Organisation, almost 8,00,000 people commit suicides every year; and the number is growing alarmingly fast. The challenging task which lies ahead to mitigate suicides, is the assessment related to suicidal risks or tendencies.

Mental health professionals fare poorer in their predictions when it comes to assessing patients’ future suicidal tendencies. This is mostly due to the fact that patient hide their suicidal ideations at the time of counselling. This makes it hard to assess accurate suicidal risk.

Now, machine learning techniques in cognitive neuroscience, especially relying on functional magnetic resonance imaging (fMRI) signature, is being explored as a way to deal with this situation. In this article, we will explore the application of these fMRIs in a study which uses ML to identify neural signatures in individuals with suicidal tendencies.

The study focuses on performing multi-voxel analysis, which is used to ascertain the human brain’s functions by inferring the neural network activity (neural signatures) in fMRIs. In this analysis, ML is incorporated where a set of activation values given to the brain location voxels determines whether an individual is suicidal or not.

Gaussian Naive Bayes (GNB) classifier is the algorithm which is primarily used here. Then, ML-enabled analysis will detects emotions in the neural signatures which are classified with respect to standard emotion types associated with humans.

For the study, the test subjects (34 individuals) were segregated into two groups, suicidal ideators group and control group (17 in each group) with ‘neuro semantics analyses’ as the prime method. The stimuli concepts are 30 in number labelled “suicide, positive affect and negative affect”. The neural signatures and the voxels are obtained based on these stimuli concepts. The classification will predict the suicidal risk. In the words of the authors, the groups are tested along three measures:

Based on the data, the GNB classifier identified the suicidal risk in almost 91 percent instances, in both the groups. In addition, the classification was also done on participants who attempted suicide earlier in the suicide ideators group. Even this time, the algorithm rightly identified the participants with an accuracy of 94 percent (16 out of 17 participants). The aspect of emotions too played a part, where their neural signatures served as an alternative basis for accurate (85 percent) group classification.

Although this study is leaning more towards neuroscientific aspects, it will help establish the suicidal risk connection among individuals.

Machine learning has been strongly looked upon as way to mitigate suicide cases. ML aids mental health professionals to diagnose individuals much better along with future suicidal possibilities. ML is evolving in the field of cognitive neuroscience especially in neuro semantic studies. Detecting crucial emotions, which was a part of this study, will certainly help professionals in bringing the patient interested towards life and activities and avert suicidal acts. Many startup companies such as Wysa by Touchkin and YourDost are even offering counselling services and help for better mental as well as emotional well-being of individuals.

If you are struggling with suicidal thoughts or attempts, call any of these helplines:

Dr Ankur Narang Of Yatra Goes In Depth About The Technology Behind YUVA, Their Virtual Travel Assistant