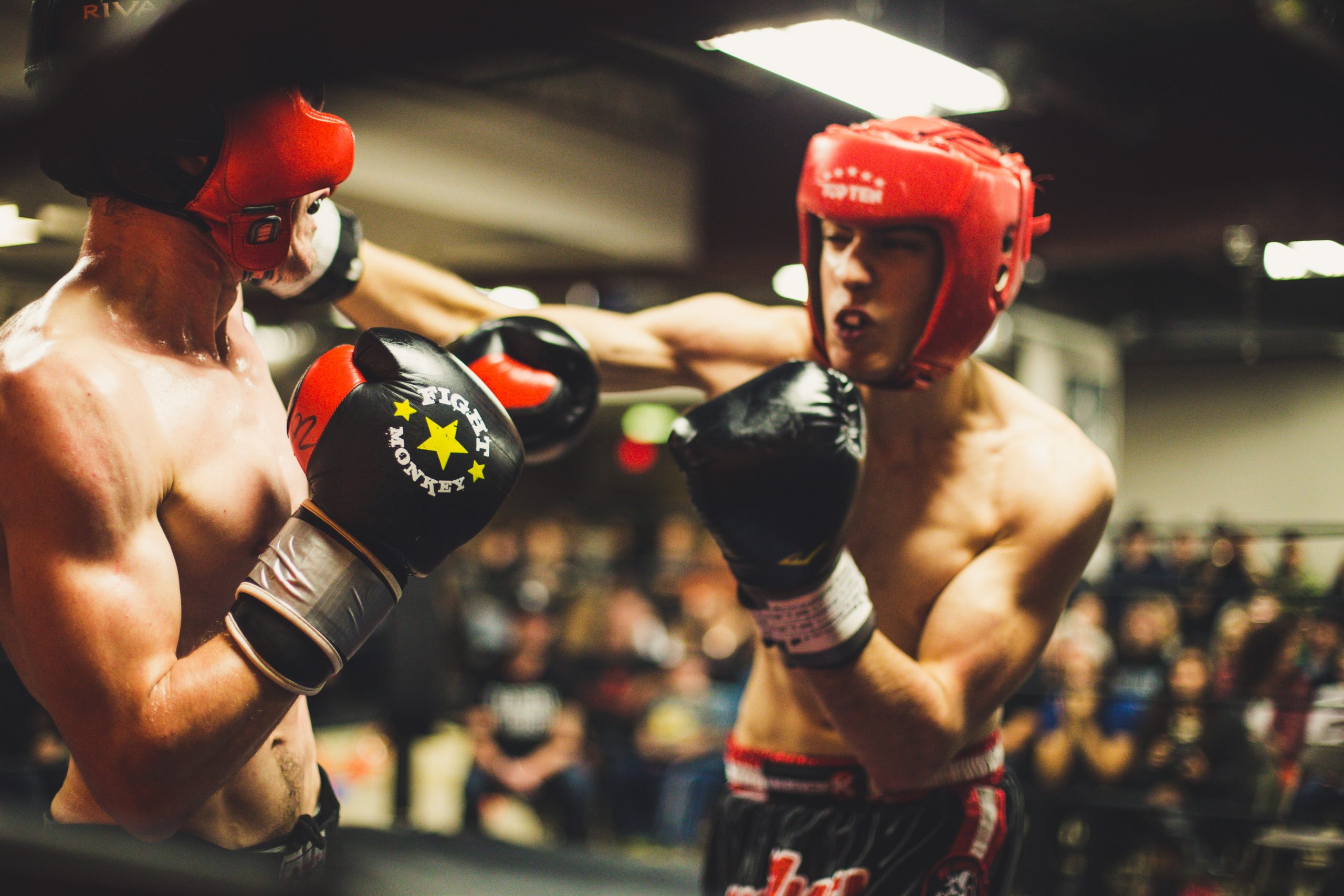 In Mixed Martial Arts (MMA), often fighters only relied on old school heavy-duty training to hone their skills in either one or several different martial arts. The days were mostly spent in the rings taking blunt hits and blowing massive strikes. Soon it was realised that training alone was not relevant enough. The more critical quotient was to understand the tricks and skills of the opponent because without learning to defend against an opponent, the chances of ending with a blood clot or a broken limb are far higher. Not to mention, winning the title becomes a distant dream.

Taking into consideration the above-mentioned points, athletics along with their managers and crew members these days spend a substantial amount of time, out of the cage and in front of computer screens to go through different forms of data to understand everything an opponent does. At present, it is not enough to know which fighter won within what duration and with what technique. From the kind of fighting techniques to the protein shake an opponent takes, everything is being analysed to counter it productively.

MMA has recently witnessed the use of data taxonomy to figure out how a fighter becomes a winner. By taking into account, several data such as strike landed or missed, use of kick or punch, the strength of the attack, distance between the fighters and target of the strike- the result of a match is being figured out.

But only collecting this data did not help to figure out the result. The data is run through a binary logistic regression model to understand which of the factors matter the most. They determined that the strength of a strike is the most important factor followed by the target of the attack, distance between the opponents and finally the type of blow (kick or punch). Besides, teams have focused on various other datasets such as the accuracy of striking, the movement pattern, the accuracy of taking downs and the pace of a fighter.

Earlier, strikes were divided into three parts known as power strike, non-power strike and jabs. After a thorough analysis of all the three attacks, the MMA world came to the conclusion that power strikes do not necessarily inflict a substantial injury on an opponent or finish off bouts. Due to this reason, a fourth strike was introduced by the category of significant attacks, which could be a simple jab that can end a match when hit at the right body part with a right pace. These minor details in the fights opened the gateway to a new world of data analysis due to which the actions of fighters in the ring have transformed. These analysis helps a fighter to understand the steps taken by the opponent and react to them with an unorthodox trick.

In recent times, scatterplots have been used largely to determine the relationship between various performance indicators such as the duration of a match and the result of the match, to understand the style, technique and changes a fighter made during his or her entire career. Furthermore, multivariate analytical methods are being used to determine the career of a fighter, which takes into account the performance indicators and gives away the correct ranking. Moving on, analysis of the fighting technique of an opponent is not enough to win a match.

A fighter’s body has to function adequately, which requires a certain amount of rest from travelling through different time zones, daily hours of training and promotion shoots. The sleep pattern of a fighter is monitored from time-to-time with the help of a wearable device, which notes down data concerning sleep latency, efficiency, and onset and wake variance. The fighters are made to go through various training exercises such as vertical jumps, prowler pushes, modified bruce protocol, pull-ups and injuries that occur during this period.

The sleep pattern is monitored to understand if a fighter, irrespective of going through rigorous training model and injuries can sleep a minimum of seven hours or not, which is a must for any human being. Although sleep depreciation does not undermine the physical capabilities of a fighter, it does possess a threat to the peak performance a fighter can release during a bout.

Edge Vs Cloud: Which Is Better For Data Analytics

A number of correlated analysis are utilised to understand the relation between sleep and performance of a fighter to predict the winning chances of a fighter, and statistical analysis software analyses the statistics. Furthermore, the lack of sleep can affect the cognitive capacity, immune functions and psychomotor performances of a fighter.

Data analytics is not just playing its part to boost a fighter’s performance. Even Bayesian inference is put to use to infer who is the best fighter of all times. Datasets consist of all the fights fought by a particular fighter during his or her career when compared with all the other fighters present during the same time period delivers useful insights. It also keeps track of the different weight classes present in MMA along with different fighting techniques which go up against each other.

Last but not the least, MMA or UFC, in particular, generates a huge amount of data in terms of video which ranges from 10TB to 15TB per match and are captured from various angles by 30 cameras. Storing this amount of big data was carried out by using Linear Tape-Open long term storage system. However, recalling the data was a tough state of affairs due to the slow rate of transferring. Hence, UFC moved to Quantum’s Lattus system to store its content which can export a 15-minute fight within 30 seconds. This has empowered them to quickly process information and unearth insights into it.

Over the years, the way MMA has evolved in terms of technology especially with the right usage of data analytics, the already fast-paced sport is bound to become even faster with its seamless operation off the cage. The organisation bodies are highly motivated to provide a fascinating viewing experience for the ones glued to the television and computer screens. Not to mention, the availability of huge chunks of data is sure to bring more funding into the sport from big enterprises in future due to the transparency.