How ML Frameworks Like TensorFlow And PyTorch Handle Gradient Descent 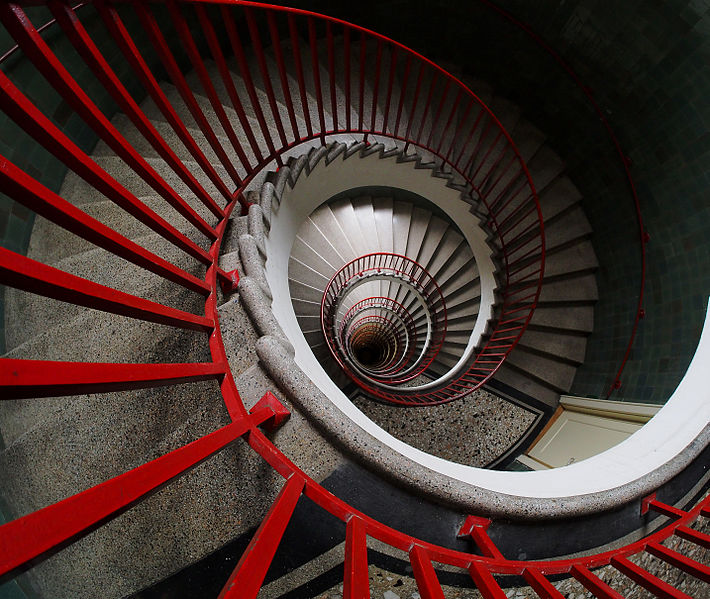 Gradient Descent is the most common optimisation strategy used in ML frameworks. It is basically an iterative algorithm used to minimise a function to its local or global minima. In simple words, Gradient Descent iterates overs a function, adjusting it’s parameters until it finds the minimum. A gradient can be called the partial derivative of a function with respect to its inputs. Basically, it is a measure of the variation in weights with respect to change in error or change in input.

Let us visualise with the simplest example. Consider the following image of a curve: 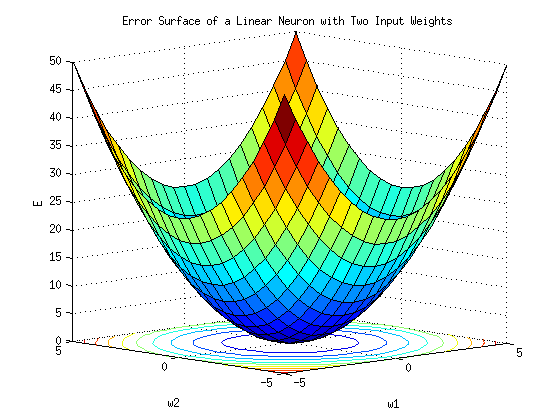 For better understanding visualise two-dimensional section the curve. We will get something like this: 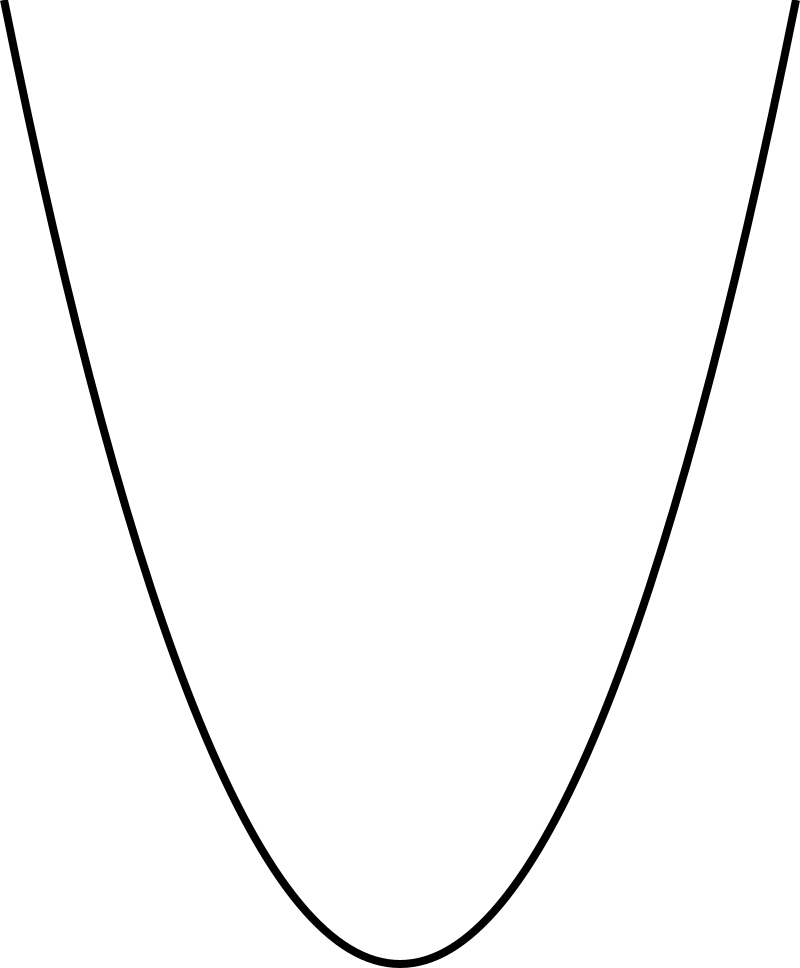 Now imagine a ball being rolled from the top most end of the curve. The objective is to reach the lowest point. The ball will roll down and then up, repeatedly until it rests at the steepest point. This is how Gradient Descent works. The algorithm repeats and adjusts its parameters or coefficients to find the steepest point.

In the ML context, the Gradient Descent is used to minimise the error by adjusting weights after passing through all the samples in the training set. If the weights are updated after a specified subset of training samples, or after each sample in the training set, then it is called a Stochastic Gradient Descent. The higher the gradient, the steeper the slope and the faster a model can learn. But if the slope is zero, the model stops learning.

With this basic understanding, let us now take a look at how the popular ML packages like TensorFlow and PyTorch solve Gradient Descent.

TensorFlow has a Class called  GradientDescentOptimizer to handle Gradient Descent.

Consider the simplest example that illustrates the usage of GradientDescentOptimizer class. 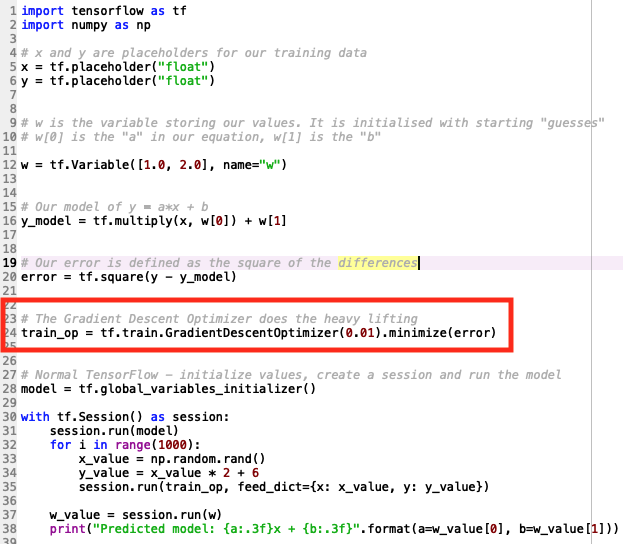 The minimise function is a combination of two functions

The lr parameter stands for learning rate or step of the Gradient Descent and model.parameters returns the parameters learned from the data. The gradient buffer is set to zero by the function optimizer.zero_grad() once for every training iteration to reset the gradient computed by the last data batch