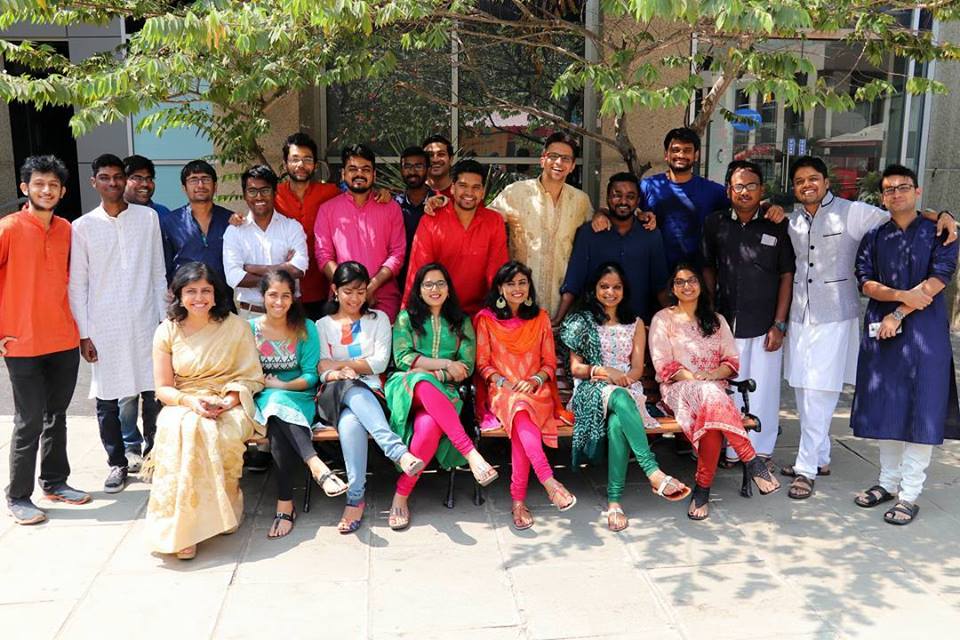 With digital personal loans and instant paperless transactions touted to be the future of the banking sector, banks and startups are seizing the opportunity to make it big in the lending industry.

A relatively younger startup which has been working in this field is MoneyTap, an instant personal loan lending app which can transfer as much ₹5 lakh to its users over the phone.

The app which was launched in 2015 with RBL Bank, lets the lenders procure a sum between ₹3,000 to ₹5 lakh and lets users pay it off through EMIs at a lower interest rate. Once the amount has been payed-off, the app will let its lender apply for more sum.

“We cater to unsecured consumer lending and at MoneyTap we have created a category called the credit line. It is  like an overdraft facility for customers for you and me and the loan account has been approved, a line of credit will be approved in your name without you having  to open a bank account with my partner bank,” says Anuj Khakkar, who co-founded the app with

A Cocktail Of Tech

Like any other fintech company, MoneyTap too uses large technological capabilities to cater to its burgeoning demand. According to Kakkar, the app gets close to 5 lakh instalments a month, however, only a certain amount of the consumers get the final approval.

Since catering large volume of the request is hard, a chatbot has been leveraged by the Money tab to very the lending request and connects the banking system with the credit bureau to analyse the credit history of a person before the final approval of the money. Further, automated EMI reminders are sent to lenders when the amount is due.

“We use all of the kind of technology. Since we have to rely on the huge database we are on AWS for our data storage capabilities.  For the backend, we have used JAVA and hibernate. While for our data and machine learning we use Python. Since we are on Andoird and IoS we are depended on HTML as well. So basically depends on what aspect we are working on and we are able to put all of these together and work with these,” Khakkar says when asked about the basic technological functionalities of MoneyTap.

The lending market is quite a fierce Indian with international and national banks actively reaching out its customers for easy lending. Since banks do not lend smaller amounts and with broke millennials looking for an easier way out, apps like that of MonayTap have turned themselves into a lifesaver for most youngsters.

Since its inception, MoneyTap has grown substantially and has been aggressively expanding its market reach. According to Kacker, the startup has witnessed a steady growth in the last couple of years and has clocked profit in the last quarter, despite the market being bullish. In 2018, it has said to obtained an annual profit of dual run rate of ₹500 crore. In addition, startup targetted a whopping ₹2,000 crore of loan disbursals by the middle of next this year and is said to have.

With fintech companies seeing more opportunity to grow in the lending space, the company has to work to get its NBFC licence and is looking at a newer market for large-scale reach.

Speaking about their future plan, Kakkar says, “Our expansion plans are very aggressive and presently we are present in 40 cities in India and we are hoping to make it 100-150 cities.  In terms of growth, we are growing in a double-digit number for our disbursement, we are looking at a triple digit number. “

YouTube Music Vs Spotify: Which ML-Powered Streaming Service Should You Pick In India?