Businesses are seeking innovative methods to utilise the massive volumes of data being produced every day. Companies can achieve these goals with the use of advanced analytics. It enables businesses to develop and optimise their processes to gain competitive advantage. 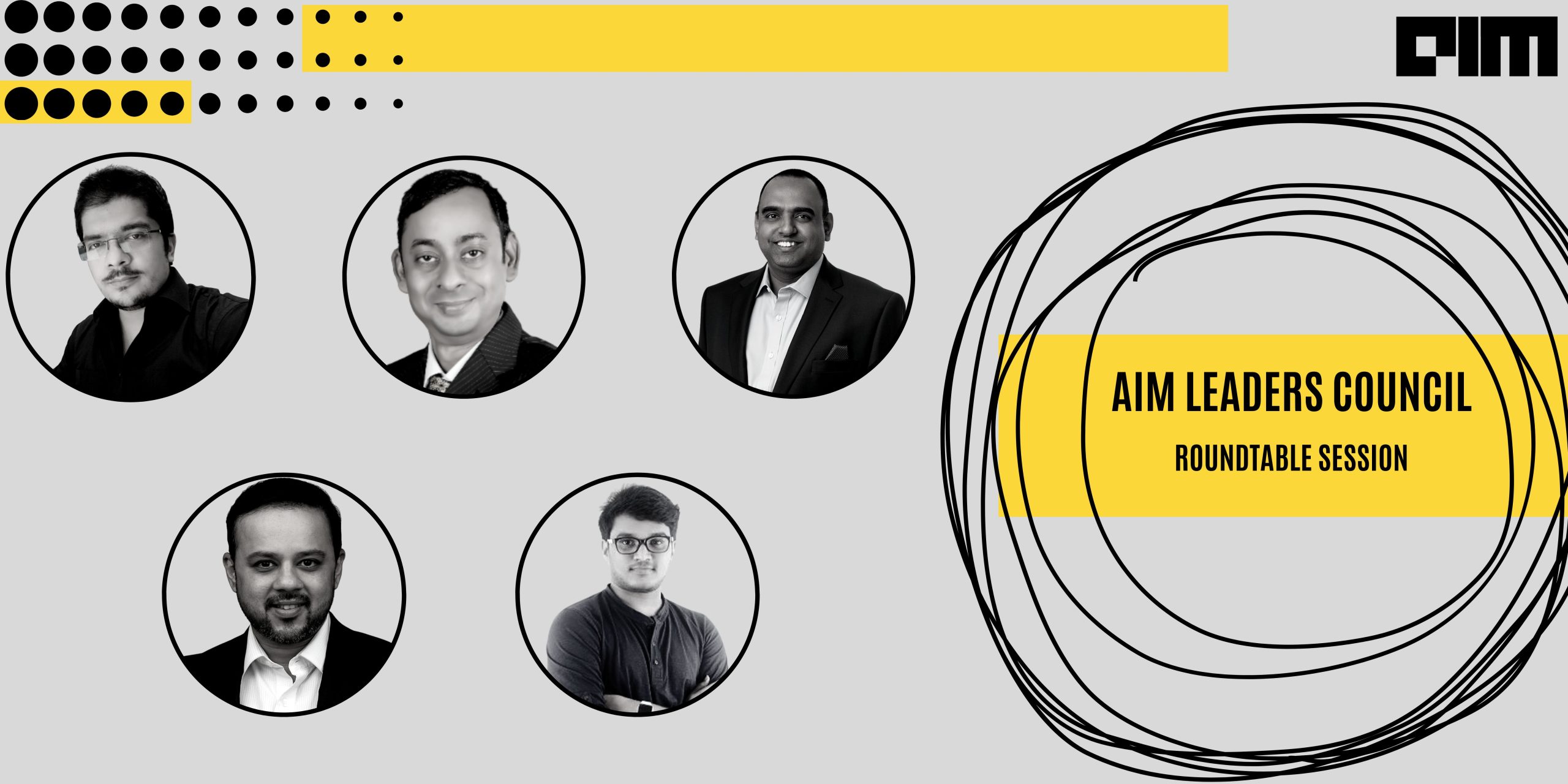 Since the beginning of civilisation, we have been analysing data. The earliest written records that have survived are as much examples of data analysis as they are of creative works.

The first database ever was created by scribes in Sumeria, an ancient region of Iraq. They created lists of the state-employed ploughmen and recorded this information on clay tablets. Additionally, these inscriptions used this raw data to compute their salaries, giving rise to the field of data analytics.

Most of the organisations are not actually leveraging descriptive analytics to the best of its ability, saying that the answer to why did this happen is probably not very clear at all points in time and there is also a sudden rush to move to the predictive and prescriptive space, which is basically about answering what’s gonna happen next. Three major lookouts on my site before actually moving into the political spaces are to ensure that the reason why we’re doing it is actually very clear, and that understanding the business context is critical. Then, we also need to have the right roadmap to say that even if we build a very complex model, would we be able to sustain it in production and give the desired kind of results which we would want to see?

Dashboards are fine, but the summarisation is where there could be a big difference in terms of how the user is using this. Currently, there are bots, which can query using some free flow text but this is a simple query. I can derive freighters out of this and then do a search. While this is fascinating or exciting for many users,  the real usability is when I convert a graph into an observation that can be simple or easy to understand for the end user. That makes a difference, then I don’t even need to look at the graph. I can simply look at the observation and go ahead with it. To derive this observation, you may use some model or statistical approach to create observation as simple templated text is also enough. Maybe in the future, we could see multiple text data, use NLP and create on the basis of the observation and try to generate dynamic text by combining multiple parameters. I think I haven’t seen those kinds of outcomes in any tool at this point of time yet.

Monetisation of work: A game changer

Start looking at the projects focused on the business outcome. We need to be really sure of picking up projects which have more conversion ratio than something which is a capstone that you just try to put your hands into. The second is we bring in a lot more phrases in our executions. The first step is called ‘RLC’, which is a rapid learning cycle. It is non-committal execution where we just learn about the data. Because we want to learn and get some signals out of the data to make sure that this really is a data science project. Then we break down the bigger problems into small RLC’s, so that we can give a smaller victory instead of the bigger one. We also move into—once the RLC is successful—‘rapid prototyping’. That means you probably do it for one particular product range for the one line of the factory, or maybe one component in our product families and so on. There is a confidence that comes with this process to then start scaling it.

We are stuck a little bit in a cocoon because there isn’t a homogeneity of analytics implementation across industries. Like the factory floor impact, digital organisations, mobile-based and paper-based data have some correlation. So that assimilation of how the infrastructure exists is something that I always think that we as an industry need to create a garden of. If you look at IT as an industry, it has ensured that the academics, the rules, the guidance have created a kind of structure so that you at least are moving in a certain fashion together, irrespective of which firms you are working in one day or another. Somehow, I have not seen that comminglation in analytics across different industries come out very openly. People do talk and not that they don’t, but in terms of action and impact they don’t. This is the root cause of the problem we’re facing.

Businesses are seeking innovative methods to utilise the massive volumes of data being produced every day. Companies can achieve these goals with the use of advanced analytics. It enables businesses to develop and optimise their processes to gain competitive advantage. Improved consumer insight, predictive analytics, and statistical modelling provided by advanced analytics not only help businesses make better decisions but also help them keep up with rapidly evolving markets.

“Information is the oil of the 21st century, and analytics is the combustion engine.”—Peter Sondergaard