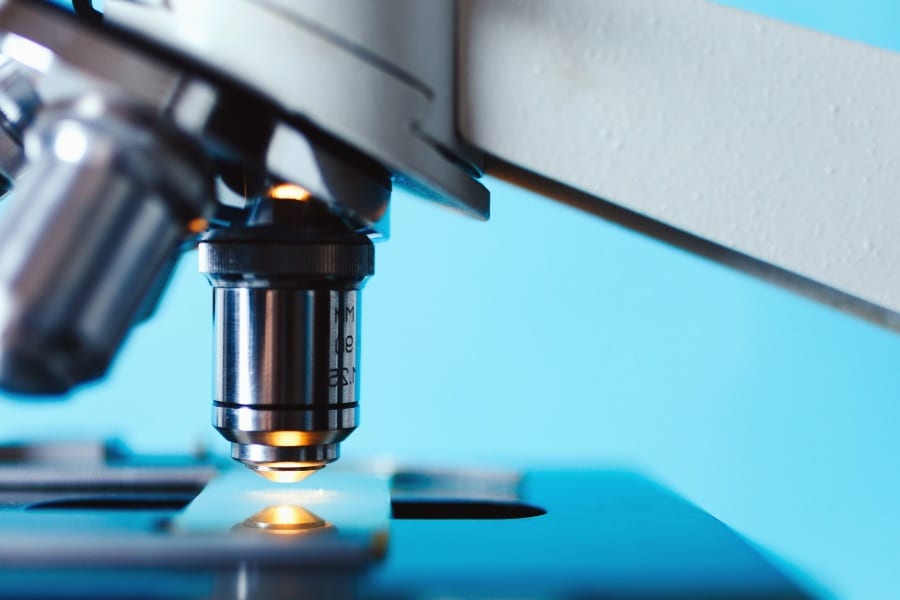 Cancer is one of the most dreaded diseases in the world and in spite of the fact that medical advancements are happening at a rapid pace, this evil apparition of a disease continues to affect and take many lives.

Skin cancer is mainly caused by sun’s rays inflicting the human skin, causing abnormal growth in skin cells. Although the disease is more prevalent in Western countries, nevertheless the possibilities of skin cancer occuring should not be ignored by people of all skin colors. The following are the forms of skin cancer that arise from the early stages that gradually lead to the last stage.

The first three forms will sometime lead to melanoma, and should be mitigated at the early onset itself.

Since melanoma is the most dangerous among the various forms of skin cancers, Neural networks (NN) are usually centered around and developed for classification of this specific skin cancer type. However, NN are trained to classify other forms too. In one study by Andre Esteva at Stanford University, NN were trained to classify approximately 2,000 skin cancer variations with more than 1,00,000 images. The sample images which were chosen for classifications are shown below

The images are classified along two dimensions of tumor growth, benign and malignant, against three forms of skin cancer development called epidermal lesions, melanocytic lesions and dermoscopically observed melanocytic lesions. This is to avoid misclassification by NN and make diagnosis of skin diseases easier.

The type of network architecture used is Inception-V3, which is a deep Convolutional Neural Network (CNN). This NN can make an error of only upto 20 percent, which makes it helpful for image validation to eliminate misclassification to a greater extent. Once the NN is introduced in the process, the training of these image data is segregated into 750 classes, as well as into inference classes along the two dimensions (benign/malignant probability) by using a partitioning algorithm. Another dimension called Non-Neoplastic is also introduced to the inference class considering the possibility of benign growths turning malignant.

T-distributed stochastic neighbor embedding (t-SNE) is the ML algorithm used for partitioning. The classification basis are visualised below in the picture.

Although, the validation is done to maintain precision in classification, it will lead to instances where the NN and algorithm might misclassify benign growth as malignant, vice-versa or even give a completely different output altogether. The percentage stands low — at 10 percent — but there is room for improvement to achieve 100 percent accuracy.

There are no regions or organs in the human body that cannot be afflicted by cancer, and that’s why it is important to keep a check on its progression. The earlier the cancer is diagnosed, the easier it is to prevent it from growing and spreading to other parts of the body. This can also lead to curing the threat altogether. This is where machine learning aids oncologists and dermatologists with accuracy and speed.