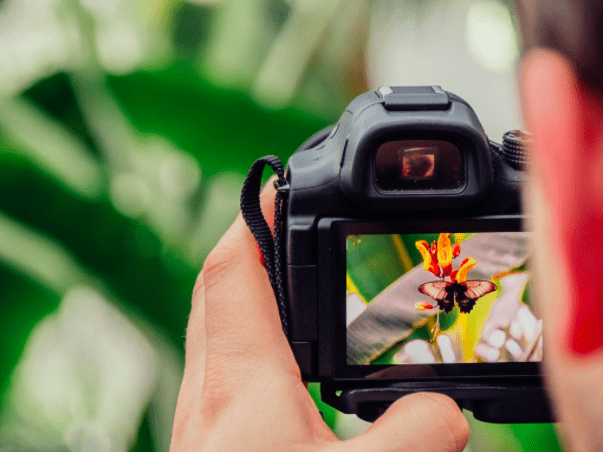 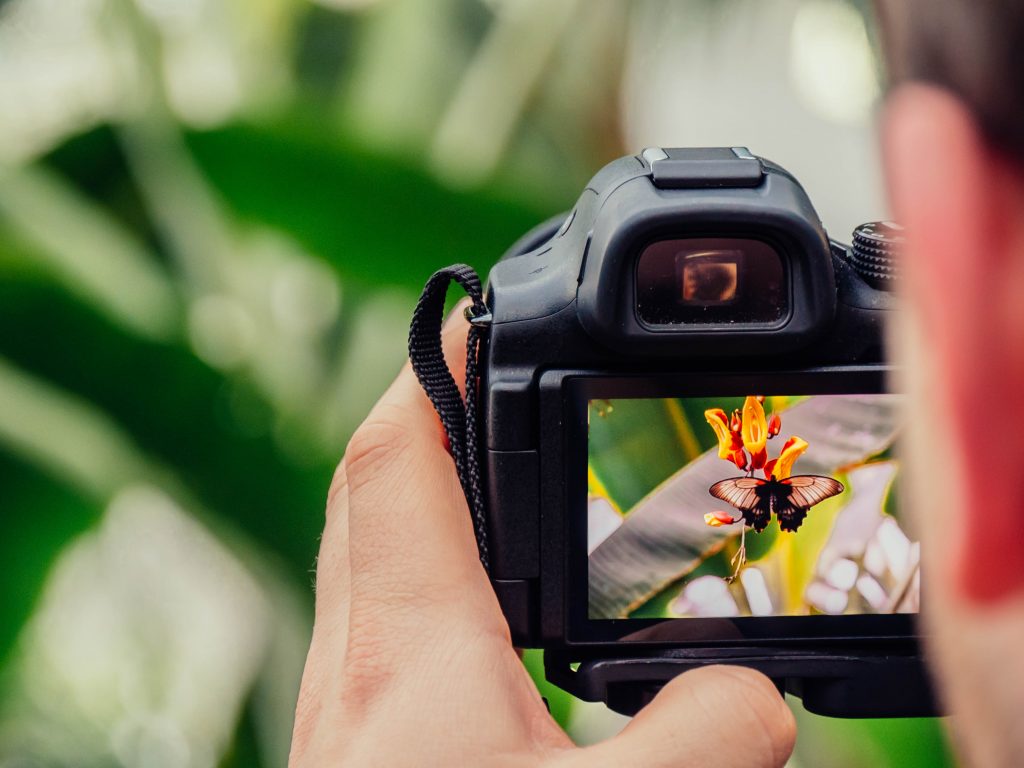 Thanks to many noted mobile phone manufacturers in the market, AI-powered smartphone cameras have become the new normal. These companies are increasingly integrating AI-focused software and hardware into their devices, leaving professional camera makers Canon and Nikon behind.

The camera market has been impacted ever since iPhones took the mobile photography by storm. According to a data published by photo sharing platform Flickr, iPhone left brands such as Canon and Nikon miles behind. In fact, smartphone camera accounted for 50 percent of all the pictures uploaded to the site in 2017.

Why Do People Prefer Smartphone Cameras Over DSLRs

Smartphone cameras already rival their bulky brethren in users convenience and quality. According to a survey, more than 67 percent of young Indian travellers prefer smartphones over DSLR for photography.  Apart from convenience and image quality, several reasons why an average user prefers a smartphone over a DSLR:

For example, if one is to create the currently-popular effect of taking a picture with the subject as the main focus, and the rest in a blurry background, the photographer would have to pick up a DSLR and manually manipulate the depth of field, focus on the subject, etc. On the other hand, an AI-powered smartphone camera can do it with a single click. Off late, we have seen many dual-lens smartphones which come with different focal lengths that use artificial intelligence to create an aesthetically pleasing image. Commonly known as the ‘bokeh’ effect, here, machine learning identifies the subject and blurs the rest of the image automatically.

How AI Improves The Image Quality

AI in newer versions of smartphones recognise images and process them like data. When taking a picture, the phone identifies the object being photographed. A correction filter is applied, which results in better quality images. The AI also compensates for low-resolution images. If the picture being viewed on the device is of a lower resolution, the AI-vision engine predicts the pixels which are missing. This allows a better quality full-display image.

Almost every smartphone brand is now rushing to adopt AI into their devices for creating better quality images. AI has become important for smartphones because they are trying to replicate the optical zoom. Top-end smartphones like iPhone X features AI which primarily focuses on imaging and animation.

Sensing the future of AI-enabled cameras, Google too has introduced AI in its smartphones Pixel 2 and Pixel 2 XL, which feature a portrait mode. The portrait mode automatically applies an out-of-focus effect within four seconds, making the background blur and subject stand out. Pixel smartphones can also set a different level of depth of field after calculation based on convolutional neural network (CNN). The CNN filters are trained on millions of pictures of people and can differentiate which pixels are people and which are not. Google had previously launched Clips, a camera which uses AI to figure out when to take a picture or video. It automatically adjusts its resolution according to the situation.

Looking at the current trend of AI-powered smartphones, Canon has also joined the AI bandwagon and has emphasised that they would now focus on making cameras that would “create great shots for the millennials.” The professional camera market has caught on to many of the trends such as using smarter chips, WiFi support, smart functions, superior speed and enhanced performance.

According to Canon, camera-centric smartphones are giving the company a renewed push to come up with ‘serious’ cameras. “The relationship between a smartphone camera and a real camera is interesting. With smartphones, more and more people are now clicking pictures which have given us a thrust as people are now keen to have better image quality with AI embedded into it. This is a good takeaway from the smartphone market to build next-gen cameras,” said Canon India’s President and CEO Kazutada Kobayashi.

However, Canon Chairman and CEO Fujio Mitarai admitted that the company is lagging behind in terms of innovation. “Our primary management goal this year is to raise our antennas high toward cutting-edge technology. It is on this point where we lag behind other companies. We will open up a research and development centre in the US’s Silicon Valley, where we will actively adopt new technology,” he said in a report.

Nikon’s MRMC recently introduced two new automatic camera operating systems that use AI to track subjects without human intervention. These cameras are called as Polycam Player and Polycam Chat. Polycam Player is built for live sporting events. It can easily identify and track individually athletes and also can achieve angles not easily obtained by a human camera operator. With ChyronHego TRACAB player, the Polycam Player can physically move the camera as it tracks the subject and adjust the camera focus and zoom automatically. It can even track multiple players.

Polycam Chat is designed for in-studio work. It is an automated system that can keep up to four people in focus and in the shot by using both face detection and limb recognition, allowing it to automate the camera’s operation.

Despite all the advantages that smartphone cameras provide, it may not be the time to chuck out the DSLR quite yet. The DSLR cameras are still better than smartphone cameras in expressing details with more accuracy as they are equipped with huge interchangeable lenses, which photographer can manually control for aesthetic images. 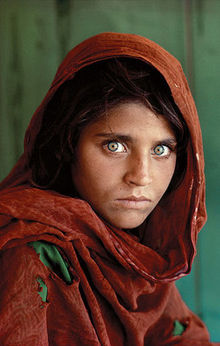 Despite the convenience and better quality image, it will be some time before a smartphone camera can replace a DSLR camera. The in-built AI does boost colour, saturation and highlights for more pleasing pictures, but will take more than AI to get DSLR quality pictures. DSLRs have much larger sensors to capture light and colour data along with a dedicated image processing chip that helps these cameras to produce pictures with more detail and more accurate colours. The DSLR lets one shoot a wide range of subjects — shallow depth of field for portrait, macro for extreme close up photography, ultra wide-angle for landscapes, telephoto for sports, perspective control for architecture.

Many AI-powered smartphone cameras are now capable of shooting an aesthetic photo with more face detection, bokeh effect and shallow depth of field and can produce and can produce raw files as well as .jpeg which means that when it comes to editing, you have more control over how an image looks. It uses ML algorithms to help capture scenes. Many smartphones companies like Vivo are also using AI into their smartphone cameras’ HDR mode. For every photo taken, 12 separate frames will be mßerged to better light the final picture. Vivo smartphones super HDR also adapt and choose different parts of the frames to include best highlights and details for balanced and natural photos.

To sum up, with the integration of AI into cameras, the future of technology looks promising, both for DSLR cameras and for smartphones. But a smartphone will never supersede DSLRs. However, they will remain powerful tools that can be carried in pockets wherever we go. DSLR is great for professional photographers in a variety of fields including sports, fashion etc who need to produce technically accomplished photographs with more details. Whereas smartphone cameras are useful when you want to capture, edit and share photos in real-time. In the end, it depends on the photographer who holds the camera as the person behind the lens is as important as the camera, its tools and specs.