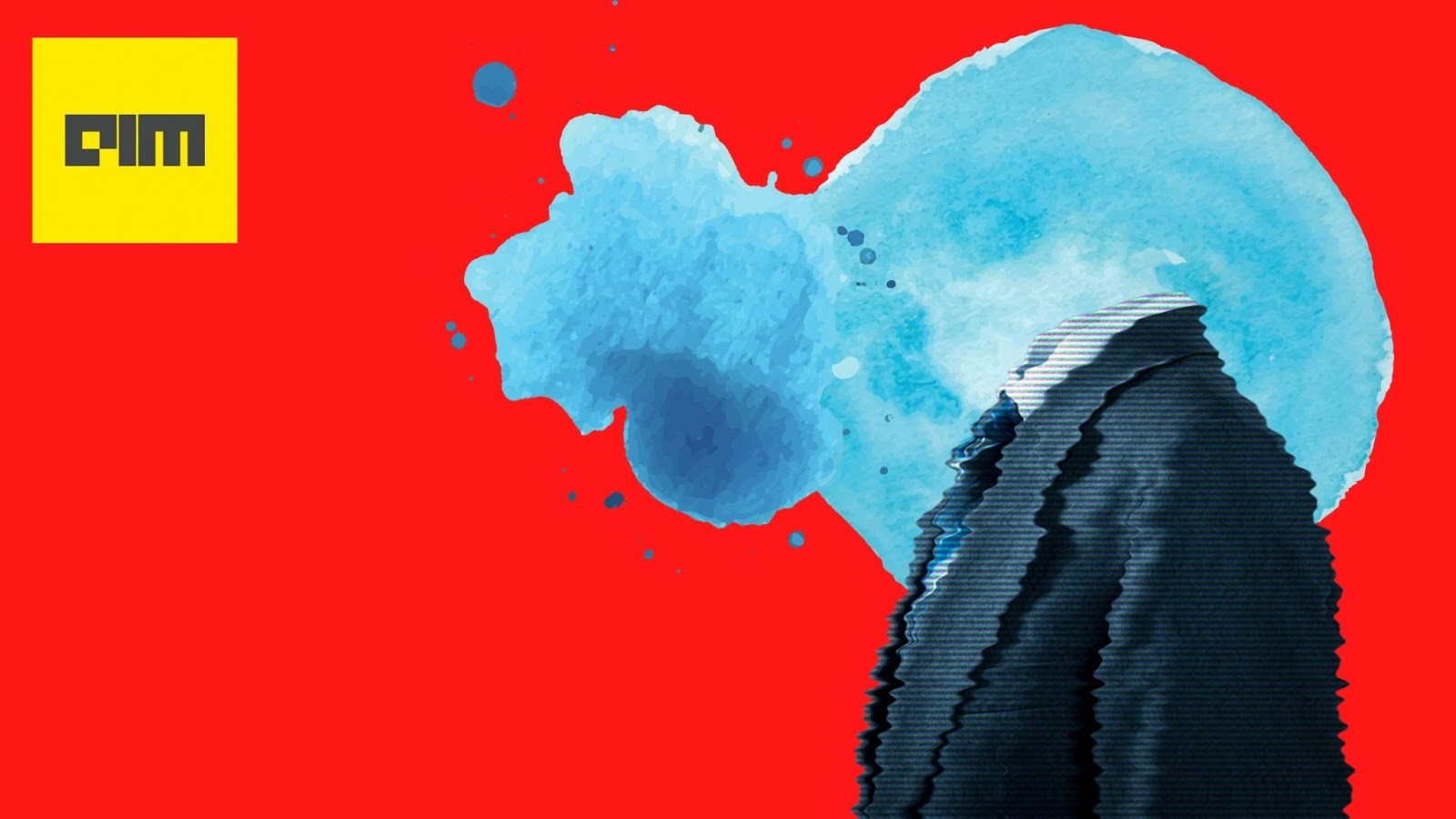 Chips That Power Your Vlogs: The Secret Behind YouTube’s Uninterrupted Service

It’s been almost a decade since ‘data scientist’ became a thing. But even now, companies have a hard time getting a data science team up and running.

Recruiting the right candidates are vital to building a solid data science team. The assessment for the data scientist role purely depends on the mindset and requirement of the company.

Typically, data scientists are expected to have skills in four areas, including mathematics, machine learning, data science and business acumen. While some companies might also look for coding and communication skills, a few others expect skills in all six areas.

The image below outlines the tasks and skills of a data scientist.

Large companies have clearly defined roles to use the expertise of a data scientist, including data analysts, business analysts, etc., while startups tend to hire software engineers for data scientist roles; it’s like judging a fish by its ability to climb a tree. It puts candidates in a bad light, creating self-doubt about their career choices and ability to clear interviews. High-time recruiters realign their hiring strategies and assess candidates on the skills required for data scientist jobs.

Tech experts believe a data scientist should have excellent problem-solving skills. While coding is a great value add for a data scientist, analytics thinking is the differentiator.

A couple of weeks back, Vin Vashishta, a machine learning expert and educator, drew a classic analogy, saying assessing data scientists with a coding test is like evaluating a civil engineer by their ability to use a hammer and screwdriver.

“I give the candidate a dataset and business problem. I ask them to come up with a hypothesis and experiment to validate/refute it. That is what we discuss in the interview.”

Further, he said he evaluates their ability to think through a problem and do the complex head work, not the simple keyboard pounding. This way, it makes interviews more productive as it gives the interviewer a sense of candidates’ thought process and problem-solving capabilities. “We are engineers, which goes beyond coding. Code is the tool, but our value comes from solving complex problems,” he added.

Kevin Tran, a senior data scientist at Stanford, said much of data science work requires medium-to-heavy coding. He said candidates with both business analytics and coding skills are a big plus.

For some reason, companies think using a queue to identify parentheses, brackets, and curly bracket matching is how to find data scientists and data engineers, he said.

Jaylyn S, the senior data engineer at Ibotta Inc, said data scientists without strong software fundamentals could quickly become over-reliant on data engineering and other upstream producers to stay productive. “No, a data scientist doesn’t have to be a full-blown software engineer, but they must be self-reliant to a point to be sustainable,” she added.

Kamen Radew, director and data scientist at Bioinformatician, said data scientists should not be tested for coding the same way as software engineers and vice versa.

Should you give a sample take-home assignment?

At first blush, the sample take-home problems look promising, but it is a bit controversial. Chris Ballard, a lead research scientist at NielsenIQ, said a take-home problem is an excellent way to evaluate a candidate. “Unfortunately, this practice is being misused by some companies,” he added.

Radew said the business problem comes first in a business setting, followed by data collection to solve the problem. Therefore, the right way to assess a candidate is to give the person a business problem, some mock-up business presentations, and formulate a strategy for data exploration and hypothesis generation, he added.

“This is a much better real-world test of their skills. A bonus is that I can learn something from the candidate (never underestimate the creativity of fresh blood),” he said.

Chips That Power Your Vlogs: The Secret Behind YouTube’s Uninterrupted Service