How nTalents.ai AI-based Interviewing Platform Is Taking Away The Bias In Hiring Process 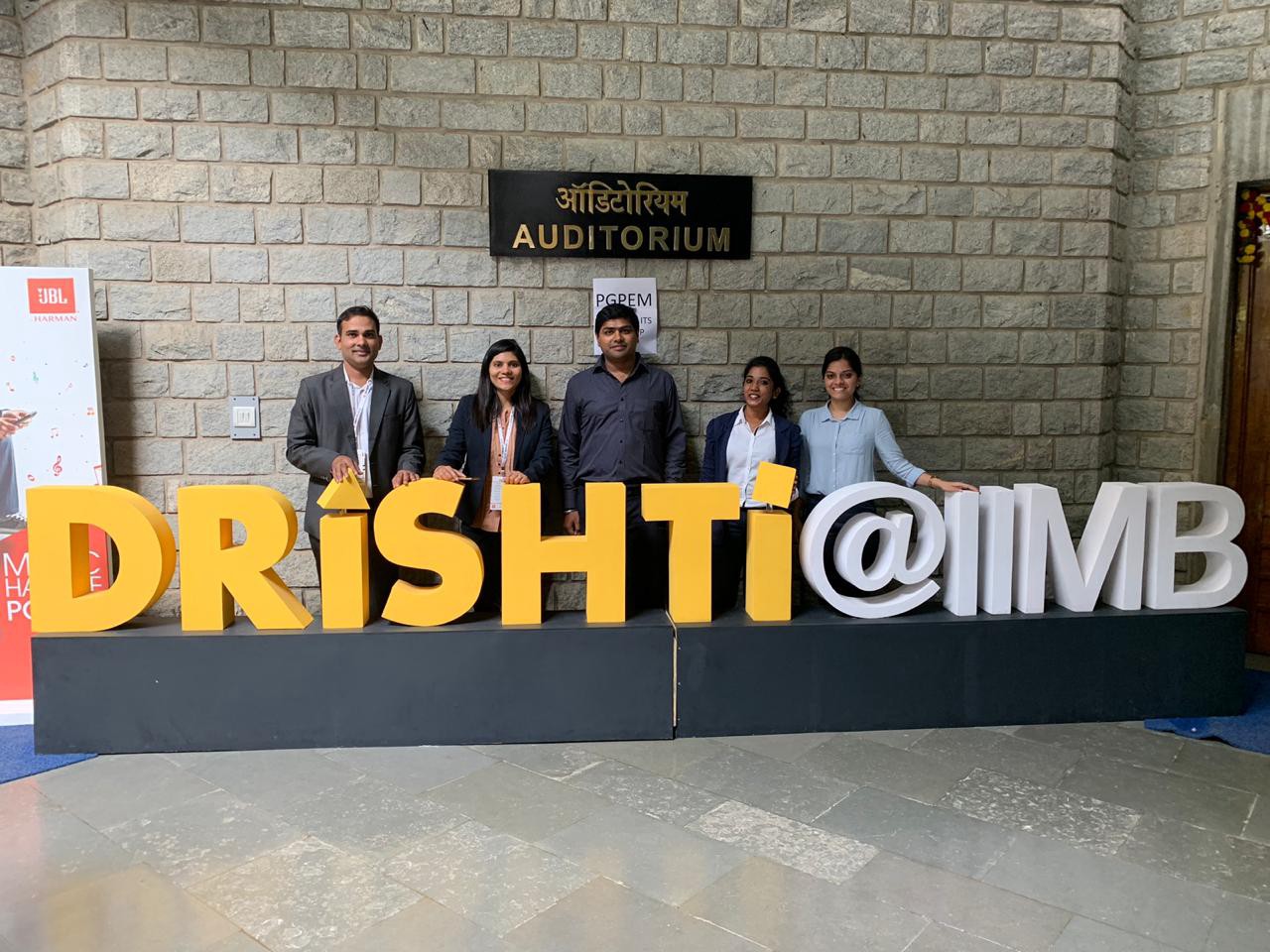 Bengaluru-based nTalents.ai  has made automated interviews for corporate sales team recruitment a reality, with their easy to use online interview platform. Incubated at IIM Bangalore, the startups uses AI and other deep learning capabilities to make hiring easy for their numerous corporate clients.

Founded by Deepika Anu, Mayank Sharma and Varun Narula who were previously working as a data scientist and were also involved in the hiring process, the trio gained first-hand knowledge about the hardships that corporates face while hiring. “Three of us have spent more than 10 years in the industry, all of us back then were involved in interviewing new recruits for our teams. The process became very repetitive and inaccurate in the long run. We brainstormed on how we can build something that can be much more accurate and comprehensive,” says Deepika Anu, Marketing Head of nTalents.ai

It was during their attempt to crack standardised exams like TOEFL and IELTS when the idea of automated tools for the interview process came into being. Having used these exam’s comprehensive audio-interactive test to quantify English Communication, the trio decided to replicate the model for identifying few skill sets in technical professions before the actual personal interviews, thus helping the recruiters to identify the right set of talent.

“An estimated 80% of the interview time (read ‘time of senior panelists’) is being spent on ineligible profiles and it takes another level of expertise to find few good candidates among all that noise. Through nTalent’s audio-visual simulated test of the candidate, the platform generates a detailed skill set report even before the candidate has even had the first interaction,” Anu explains.

How are skillsets determined?

While Python, SQL, JavaScript and HTML have been used as the programming language. The platform depends on WebRTC for real-time communication and MySQL as its database. Further, it relies on Ubuntu – Bionic Beaver for the application server and its GPU processing server is on AWS-Cloud Nvidia GPU.

It further combines the best practices of interviewing and behavioural assessments into one integrated mechanism using their robust machine learning algorithms and video interview data.

“The questions we ask are very specific to the exact job role that the candidate has applied for and captures the real skills of performing that task beyond what is written on the resume,” Anu explains.

Further, AI has been used at the core of the platform to analyse data which is produced as an outcome from the platform’s audio-visual performance tasks, situational judgment test, role plays, case studies, and game-based simulations.

The outcome of which is the easy recruitment process as the algorithms eliminate candidates that are not best suited for the position and through comprehensive insights, a pool of candidates with the highest potential are identified.

Till now, the platform has held more than 25,000 assessments and to the question of how different they from their competitors, Anu says “We have become an expert at finding a needle from a haystack. Our tests are customised for various job roles in different industries, the score is also bench-marked against a relevant set of candidates.”

Since its inception in 2017, startups have grown substantially and has won several recognitions. In the same year, it received a grant of   5 Lakhs from  Government of India for exemplary innovation in the field of entrepreneurship. Over the years it has also added worked with several big clients including the likes of Religare Insurance, Emcure Pharma, Brinton Pharma, Peps Mattresses, to name a few.

“We grew our average ticket size by more than 10 times in the last 2 quarters and raised our MoM Revenue to more than 5 lakhs all with organic marketing,” Anu says pointing out their growth.

In the future, the startup hopes to revamp the traditional HR processes through their architecture and wants to bridge the gap between reliable tool to build the foundation of next-gen talent management

While focussing on customer experience, the startup also aims to expand to banking, FMCG and automobile sectors. “We are concentrating on these areas as the growth rate of employee base and attrition in teams is on the rise. We are confident of growing at more than 5 times the present growth rate in the next financial year,” Anu concludes.