Omniverse has been downloaded by over 50K individual creators since its open beta version launched in December. 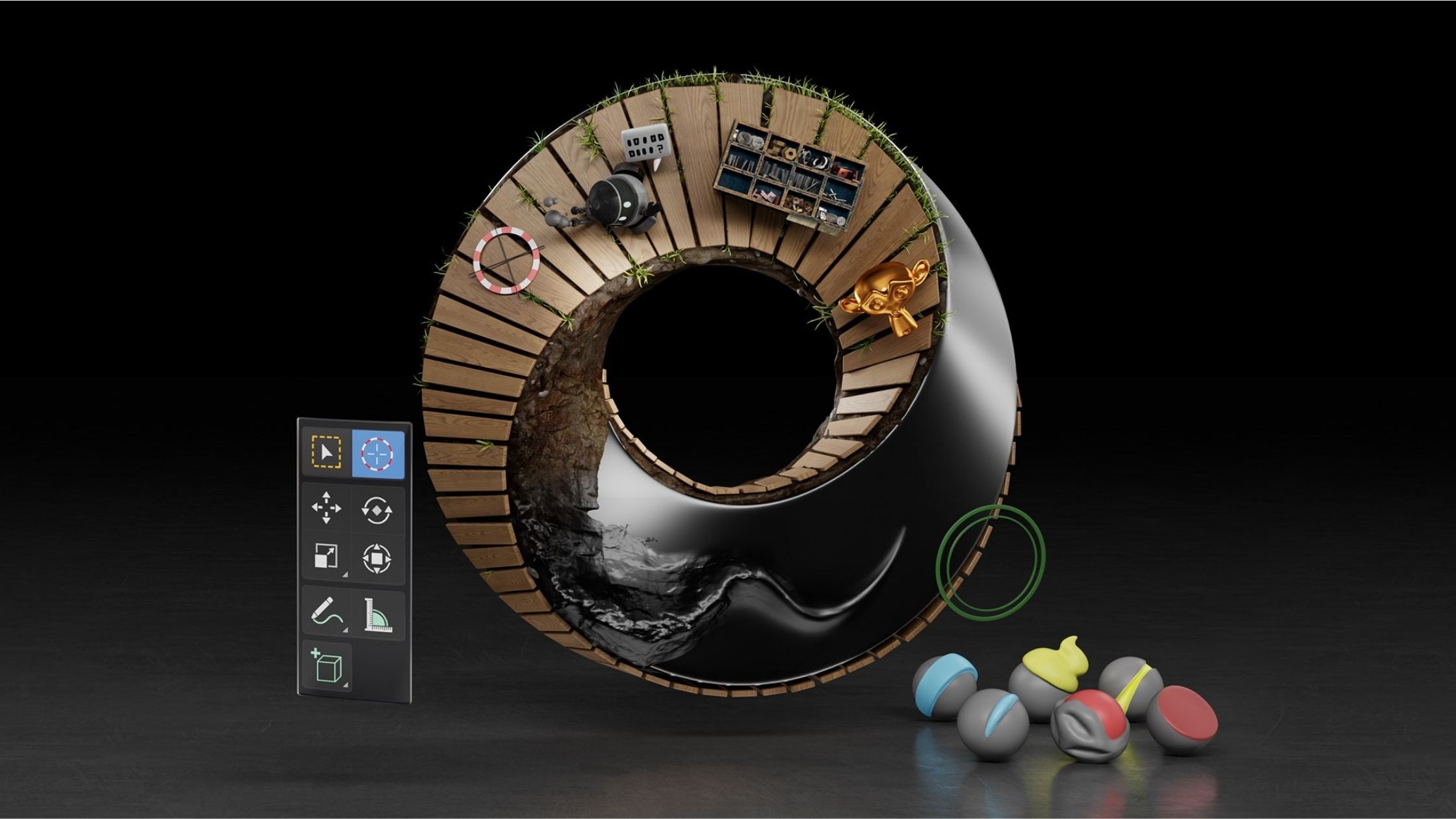 Recently, at a premier conference and exhibition in computer graphics and interactive techniques, SIGGRAPH, NVIDIA in collaboration with Adobe and Blender shared its expansion plans of NVIDIA Omniverse. Besides this, the chip giant also highlighted some of the latest developments in artificial intelligence, RTX A2000 GUPs and more.

With this partnership, the open-source 3D animation tool Blender will have universal scene description (USD) support, enabling artists to access Omniverse production pipelines. Adobe will be collaborating with NVIDIA on a Substance 3D plugin that will bring Substance Material support to Omniverse, unlocking new material editing capabilities for Substance 3D users and Omniverse.

Pixar’s open-source USD is at the core of Omniverse’s industry adoption, enabling large teams to work simultaneously across multiple software applications on a shared 3D location. This open standard foundation gives software partners various ways to connect and extend to Omniverse, whether through USD adoption and support, building a plugin, or via an Omniverse Connector.

Companies like Apple, Pixar and NVIDIA have partnered to bring advanced physics capabilities to USD. Now, Blender and NVIDIA have collaborated to provide USD support to the upcoming release of Blender 3.0 and the millions of artists who use the software. NVIDIA contributes USD and materials support in Blender 3.0 alpha USD, which will be available soon for all. “Thanks to USD, Blender artists can have high-quality access to studio pipelines and collaboration platforms such as Omniverse,” said Ton Roosendaal, Chairman of the Blender Foundation.

On the other hand, Adobe and NVIDIA are collaborating on a Substance 3D plugin that will unlock new material editing abilities for Omniverse and Substance 3D users. In other words, creators and artists will work directly with Substance materials either sourced from the Substance 3D Asset platform or created in Substance 3D applications.

In December last year, NVIDIA released Omniverse to open beta, and in April this year, NVIDIA launched Omniverse Enterprise. Since then, a wide variety of industries have quickly put it to work, revealed the NVIDIA team. Omniverse has been downloaded by over 50K individual creators since its open beta version launched in December.

Here are some of the examples of companies using Omniverse:

Interestingly, the long-running, Emmy Award-winning animated television series South Park is also exploring Omniverse to enable several artists to collaborate on scenes and optimise their production time. J. J. Franzen, CIO at South Park, said NVIDIA Omniverse would give multiple animators at their studio the ability to collaborate on a single scene simultaneously. “Using our NVIDIA RTX A6000 GPUs and Omniverse will provide our creative geniuses more opportunities to cause ever greater trouble on the show,” he added.

Author, consultant and founder of Jon Peddie Research, Jon Peddie said many companies are talking about the metaverse, but NVIDIA is one of the few delivering on its promise. He said NVIDIA brings a broader understanding of the needs of designers of all types and has many of the tools they can use — for free.

He believes that the NVIDIA Omniverse platform can transform industries across the globe by making genuinely collaborative, creative innovation possible in a shared virtual space for the first time.

As of now, NVIDIA Omniverse Enterprise is available for early access. However, the company said that the platform would be open later this year on a subscription basis for NVIDIA’s partner network, including BOXX Technologies, ASUS, Dell Technologies, HP, Lenovo, Supermicro and PNY.

Check out more details on pricing for Omniverse Enterprise here.