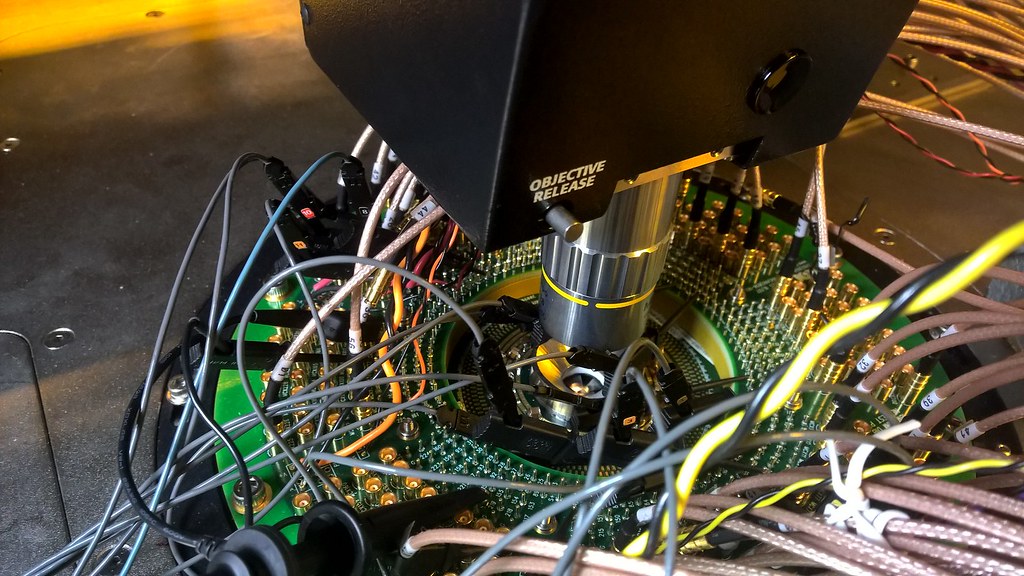 In the latest move by NVIDIA, the company announced publishing its GPU hardware documentation. Open-sourcing of documentation will mean that the portions of its GPU hardware interface will be released to the public freely. However, it is still a work in progress and NVIDIA has still not completed the process. The hardware giant has said that this move was to encourage developers to build their own GPUs.

This release by NVIDIA comes after its intentions to support open-source development for their GPUs — with the Nouveau project being their first known endeavour. This is a multi-year undertaking by NVIDIA and has been launched on GitHub under an MIT license.

What Does The Documentation Say

It has been reported that the documentation published till now covers BIOS tables, device control block, device initialisation, security around their Falcon engine, shader program headers, power states, and other bits. As mentioned earlier, while it is not the entire exhaustive documentation, it is a lot more than what we have seen out of NVIDIA till date.

Till now they released only bits and pieces of the documentation over the years and this is the first time NVIDIA is opening GPU documentation under a unified repository.

With GPUs becoming the workhorses for deep learning and investment in AI hardware increasing, companies are investing heavily in building out the infrastructure to support AI deployments. According to an IDC report, worldwide spending on AI is expected to touch $35.8 billion in 2019, a 44% increase as compared to 2018.

While buying is not always an option, with this move by NVIDIA, developers can follow a step-by-step process of designing, deploying and managing a GPU prototype. While GPUs can be accessed in the public cloud, nothing beats building your own GPU-based development.

With the documentation that is made publicly available, developers can access Maxwell, Pascal, Volta, and Kepler generations by NVIDIA graphics and more. However, Turing documentation is still a work in progress and is yet to be open-sourced.

What Does The Community Say?

While it comes as good news for the programming community, there is a major hitch that the tech giant has also accepted. The hitch is, Nouveau has its own challenges such as re-clocking. It makes it a real obstruction to be able to re-programme the hardware and operate it effectively.

Given NVIDIA’s clout in the hardware market, the release of documentation can definitely help the developer make major advancements. However, the move comes after rivals such as Intel and AMD have opened the documentation for gamers and programmers. Since NVIDIA has one of the fastest video cards for gaming on Linux, this is eagerly awaited by many developers. So far,  NVIDIA has been traditionally closed but the move can position it as one of the top companies embracing open source.

“This could be a big help to the open-source Nouveau driver, although information on re-clocking some of the newer cards to get the most performance out of them is not yet available. AMD has long been doing this with their cards, though their releases have been both more complete and more timely,” a developer said on a public forum.

The complete documentation can be found here.