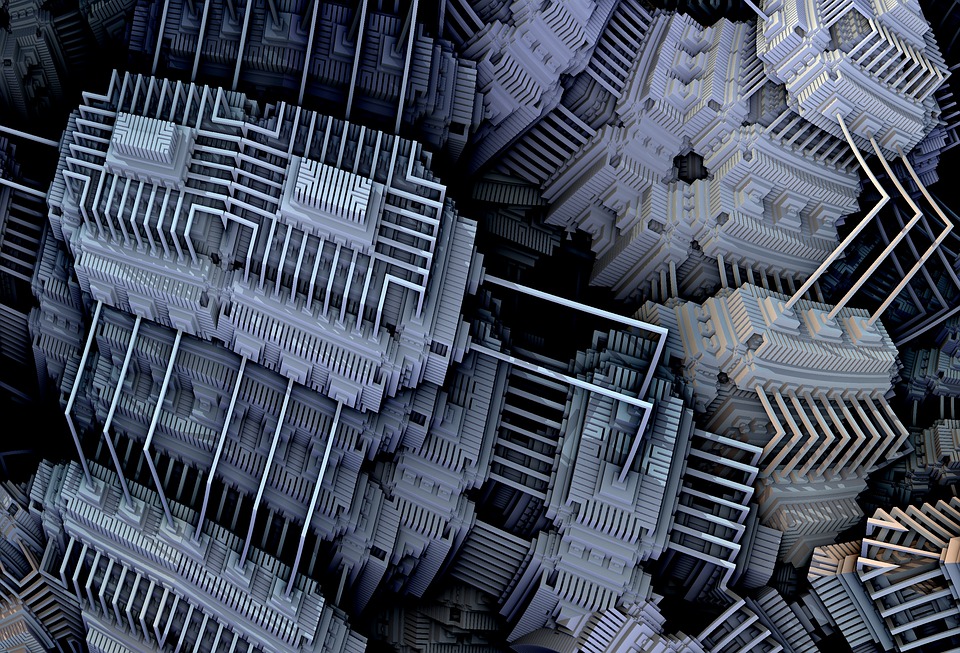 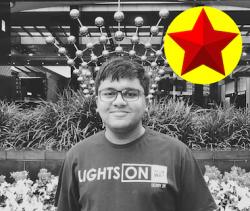 Vancheeswaran is a part of the AIM Writers Programme. He…

We have long worked on quantum mechanics and it has been suggested since 1980 by eminent scientists like Paul Benioff, Yuri Manin, Richard Feynman and David Deutsch that quantum computer can be created. One of the biggest questions in all our minds is whether such a system is even a real possibility. In this article, we will see what the latest developments are and try to envisage the future of this field.

Firstly, a quantum computer is a computer that uses quantum mechanical principles like quantum entanglement and superposition for computation. The quantum world indeed is bizarre and there are few things to support the claim: quantum computers, unlike the classical ones, can store information as zero or one or the superposition of both. We have been using the word superposition very often so I feel obliged to explain what it is.

For this let’s perform a small experiment, take a coin and toss it. We observe that we get either a head or a tail. This is analogous to the classical computer where information is stored either as a zero or one. Now let’s move on to the next section of the experiment, take the coin and spin it. It is very interesting to note that in this case, we cannot predict the state of the coin (of course until it settles down). This event in which both the possibilities exists at the same time is called superposition. Another important difference between classical and quantum computers is that quantum computers use the property called spin, unlike charge used by their counterparts.

The information is stored in Qubits in quantum computers. We will now move into the most intriguing section of the article, a recent development in this field. In 1994, Peter Shor gave the Shor’s factoring algorithm, which in a nutshell informs us that well-developed quantum computers will be able to factor numbers into their factors way faster than the conventional computers. This has great implications. The RSA cryptography which works on the principle that finding the factors of a large composite number is difficult: when the integers are prime numbers will fail and thus several new methods are now being proposed. This has led to a new field called quantum cryptography!

Several tech giants like IBM, Intel, Microsoft and Google (along with NASA and USRA) have already begun investing tons of money into this field. The quantum processor designed by Google called Bristlecone (72 – Qubit gate system) recently reclaimed the top spot for world’s largest quantum computer processor by dethroning IBM’s quantum processor with 50 Qubit gate system. IBM has launched its quantum computing group called IBM Q. The quantum computers are accessible over the cloud. This has been used to build a game called HELLO QUANTUM which is available in both the App store and Play store for free.

The evolution of various emerging technologies like Machine Learning, Deep Learning, Probabilistic Neural Networks, Blockchain, etc requires very high computational speed. This requires supercomputers and some cases even those are slow. Thus it is imperative that we move on to a technology that provides better speed and various other parameters under consideration. One such system is a Quantum Computer. This is the very reason for the massive investments made by tech giants as mentioned before.

We are still in the nascent stages of this technology and there is a long way to go to achieve quantum computers that are more efficient, cost-effective and better than the existing ones. One of the challenges that all the research groups face is the fact that as the number of Qubits increases, there is decoherence. Decoherence is the measure of how long the information is retained in the quantum chip. To sum things up, there is a lot of work to be done before we have a full-fledged quantum computer and hence a lot of opportunities to perform research and contribute towards the field. So what do you think is bound to happen?

Vancheeswaran is a part of the AIM Writers Programme. He says that his love for astrophysics and astronomy started when he was in Class VI when he was looking at the stars and trying to spot constellations. He is now interested in data analytics and quantum computing. His hobbies include (but aren't limited to) cricket, making cool stuff with SoCs (like Raspberry Pi), coding and travelling. He is currently doing his BE in Electronics & Communication Engineering in Chennai.