How Safe Is China’s Facial Recognition System For Payments? 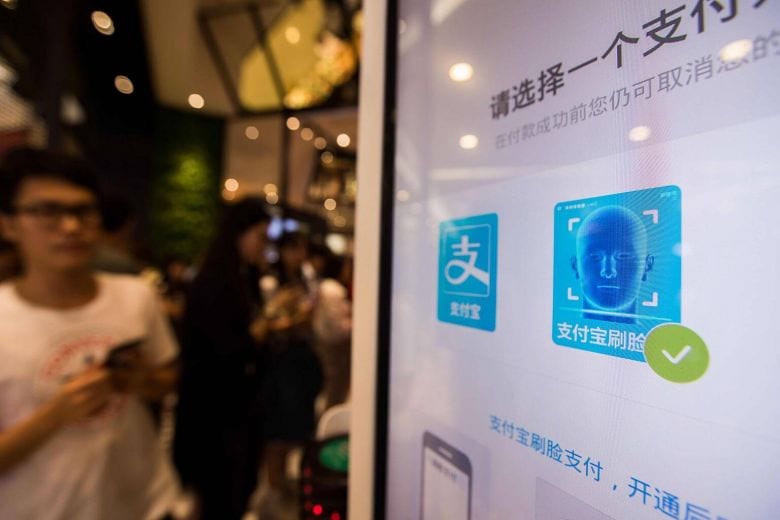 China has emerged as one of the key players in the spectrum of artificial intelligence and facial recognition over the years. The eastern superpower has taken another leap in the emerging tech sector by starting the use of facial recognition for its payment systems at a local subway operator in Shenzhen, China’s Silicon Valley.

Various points on our faces are called nodal points. A facial recognition system has about 80 of such nodal points using which a faceprint is created. To make payments using faceprints, every face has to be linked to their bank accounts. This data, along with the identity databases helps connect the face with the bank account. Instead of paying via cash or a QR code, the citizens can then scan their faces on a screen mounted on the payment window and have the fare automatically deducted from their linked accounts.

The Shenzen Metro operators of China have already begun to use the technology in their metro stations. It reportedly has the speed and connectivity of 5G that provides higher efficiency and quality of network connection for subway equipment at a lower cost.

The biggest incentive for a facial recognition system to make the payment system faster and convenient. It is a very efficient way to free users from their mobile phones dependency while making payments. People do not have to worry about forgetting their subway card or a low balance.

There are some disadvantages to the system as well. Facial recognition has higher hardware requirements and is affected by factors such as lighting, while privacy protection will also create difficulties for the promotion of the new payment method.

The facial recognition technology scanning using in the metro station, for example, means that their every journey into the subway can be tracked down to the pixels of their faces. That way, the system would not preserve the privacy of its citizens. Many major Chinese cities have extensive surveillance camera systems that log citizens’ faces, ages, genders, and how long they’ve been staying in the area.

There must be strict laws and systems by the government for all the people using the payment via facial recognition. Also, a stringent verification has to be followed up to provide financial security connecting to bank accounts.

China has proven itself to be a master of technology in the past few decades and with the adoption of this new technology, it is on its way to lead the technology race. There is no information on how secure is the system and how privacy-protected China taken the whole system to be. But once it takes care of those things, the country would achieve great recognition for being the first country to have deployed payments through facial recognition.