How Scientists Are Using Neural Networks To Detect Space Debris 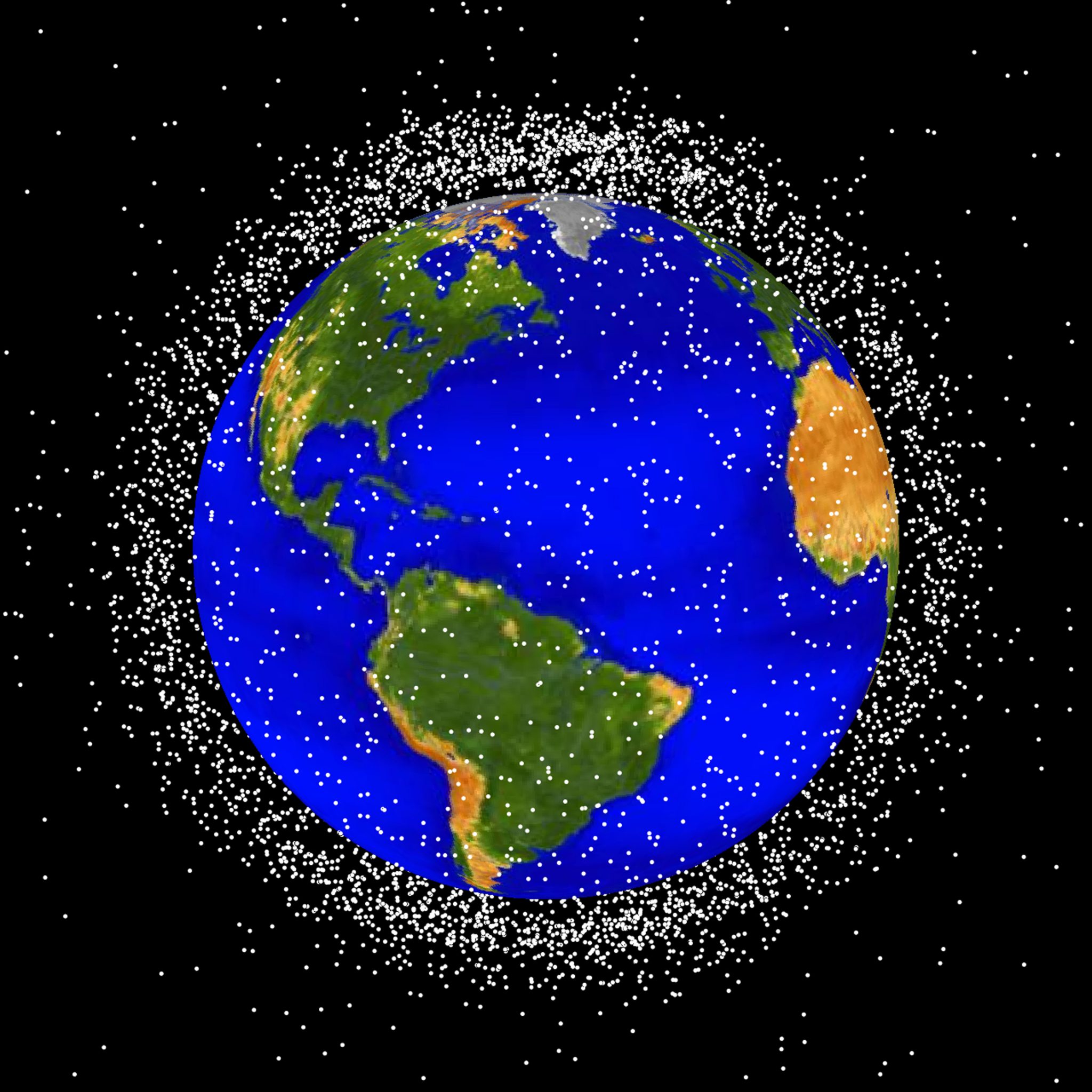 The problem of space debris has reached a critical point as innovators continue to send satellites into space, which are never brought back. There are infinite fragments and disintegration of living and dead satellites zipping around, which often damage other satellites. In fact, there are more than 23,000 human-made fragments which are larger than 4” and are a significant cause of space litter. Besides, another 500,000 small particles between 0.4 to 4” which are adding into the clutter.

Since the speed of these objects is over 22,300 miles/hour, collision with them causes dents, and at times leaves pits in satellites and other objects. For instance, in 2006 a small particle collided with the International Space Station, resulting in popping out a chip from with window. To make matter worse, countries like the US, China, and India blew away their satellites for testing their anti-satellite missile. India on 27 March 2019 targeted a low-altitude satellite, Microsat-R, creating at least another 400 pieces of debris.

As the debris in space are in centimetres and are now developing into millimetre, precisely locating waste is becoming a huge challenge. With laser ranging technology, scientists witness numerous problems due to poor prediction accuracy, small size, and no reflection prism on the surface of debris. Therefore, making it difficult for spotting the exact location of fragments.

To mitigate such challenges, scientists used a method where they corrected the telescope pointing error of the laser ranging systems by enhancing hardware equipment, establishing pointing correction model. As the former is a time-consuming methodology, the latter technique is widely used.

Chinese researchers from the Chinese Academy of Surveying and Mapping, Beijing and Liaoning Technical University, Fuxinhave, enhanced the accuracy of identifying space junks to devise effective strategies for space manoeuvres. The team used a backpropagation neural network models that are optimised by the proposed genetic algorithm and Levenberg-Marquardt for pinpointing the location of debris. The idea was to analyse four different telescope pointing correction models and determine the one with the highest accuracy.

Initially, the observation of 95 stars data was used to solve the coefficients of all four models, then the pointing accuracy of the models was evaluated by the prediction results of 22 stars. It was figured out that the BP neural network model’s accuracy was 3.42in. in the azimuth and 2.44 in. in the pitch, which was better than the other three traditional models: the mount model, spherical harmonic function model, basic parameter model.

“After improving the pointing accuracy of the telescope through deep learning techniques, space debris with a cross-sectional area of one meter squared and a distance of 1,500 kilometres can be identified,” said Tianming Ma, Chinese Academy of Surveying and Mapping, Beijing and Liaoning Technical University, Fuxin.

The deep learning technique assisted scientists in improving not only the accuracy but also the convergent speed. The new technology will have a greater impact while manoeuvring satellites to avoid a potential collision with space junks. Besides, as scientists are trying to remove junk from the space with various laser technique, it might assist them in precisely detecting and bringing them back to earth and eliminate the traffic risk for launching and maintaining satellites.