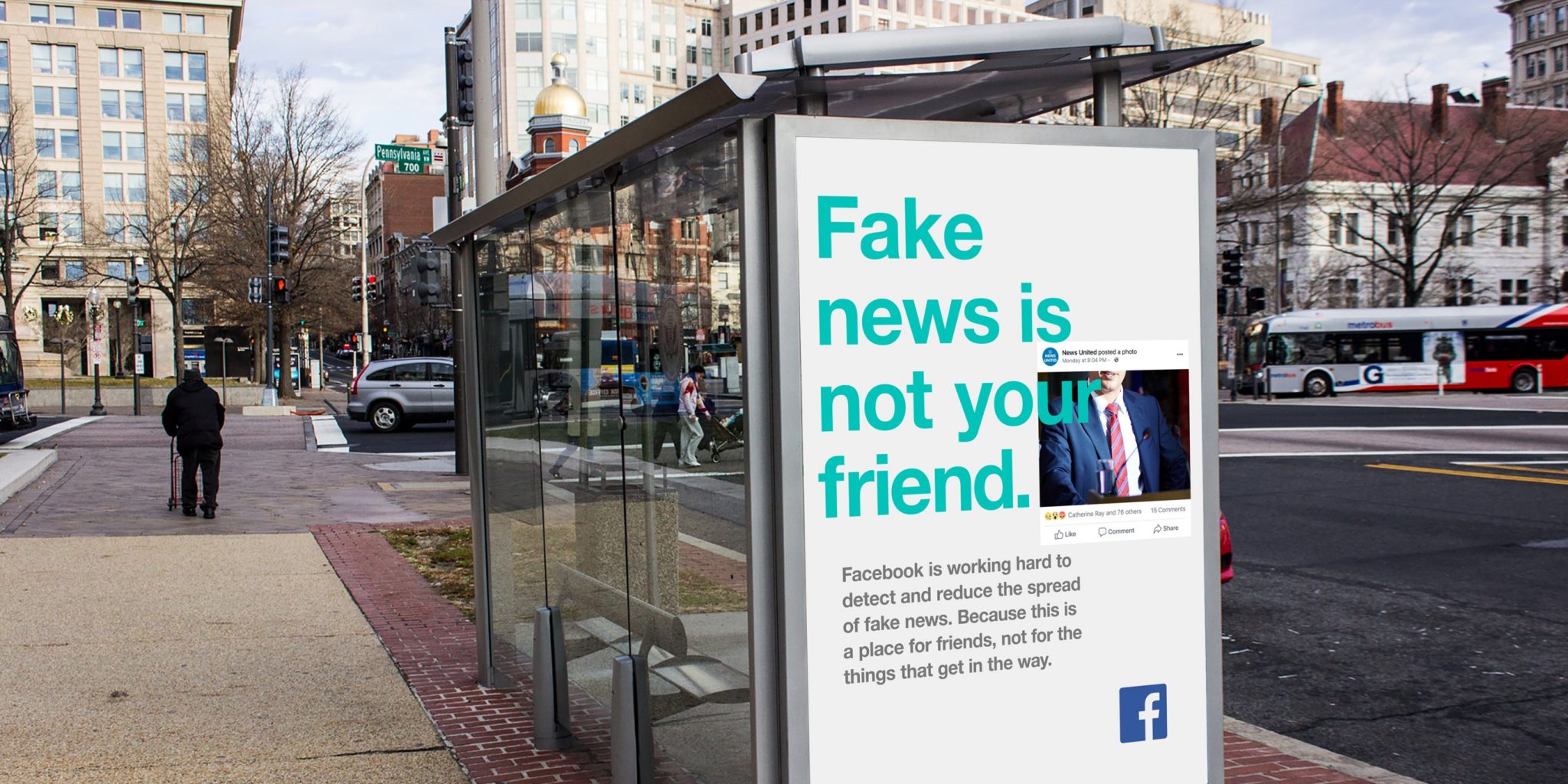 While technology has brought many interesting developments for the world, social media platforms are under the scanner for propagating fake news, controversies, conspiracy theories, hate messages and continuously affecting numerous lives. All the social media platforms, including Twitter, Facebook, Google and Whatsapp, are struggling to clean up their platforms so that they can keep a check on fake news at some level. The situation worsens in case of elections, where social media is crucial to influence voters. In fact, a survey by Twitter suggests that fake news spread must faster and further on Twitter than true stories.

What Have Companies Done In The Past?

Many companies have been attempting to overcome the problem of fake news in the last few years. For instance, Microsoft has been working on creating an artificial intelligence-driven system to tackle fake news across all its operations. It introduced a feature called ‘perspectives’ in its search engine Bing to efficiently bring opposing perspectives or both sides of the debate, from reputable sources.

Whatsapp had in the recent past offered up to $50,000 for proposals that will look into tackling fake news, amongst other measures. It brought initiatives such as campaigns to stop rumours (Share Joy, Not Rumors campaign), introduced ‘Forwarded’ label allowing users to know if a particular message has been forwarded or is original.

Google and YouTube who have been accused of pushing controversial and problematic content to gain more viewership brought in the Google News Initiative in which it would work with media partners, journalists and news organisations to bring accurate news to users.

Facebook has the highest number of fake news surfacing on its platform, with the largest number of voter influencers staging the platform. While in the past it had partnered with the third-party fact-checkers to keep a check and stop disseminating fake news, it doesn’t seem to be a very sustainable solution. Ahead of Karnataka elections, it had tied up with Mumbai-based fact-checking organisation called Boom to deal with fake news.

Facebook acquired Bloomsbury AI last year, to bring a very specific kind of talent and expertise. It had said that algorithms struggle to understand the context and pick up on things like hate speech. Although it said that it is getting better at detecting it, they have a long way to go. Acquisition of Bloomsbury will help Facebook to apply the startup’s skills to combat inappropriate and false content on the platform. They would also be using the natural language processing (NLP) technology developed by them to help machines answer questions.

Twitter, on the other hand, most recently acquired London-based startup Fabula AI, which is working on a technology to detect fake news. The startup has patented a technology called Geometric Deep Learning that exhibits high success rates when it comes to identifying and spotting online disinformation. It is a novel technique to network-structured data, that can analyse large and complex datasets, describing relations and interactions and extract signals in ways that traditional ML techniques are not capable of doing.

While Twitter did not reveal how it plans to use the technology, it is clear that with the acquisition they have the ability to analyse very large and complex datasets, which can help them to improve the health of the conversations. They are looking forward to strengthening their systems and operations while integrating graph deep learning algorithms into their ML platform.

In an in-depth analysis of the Fabula AI’s fake news detection capabilities, it was found that it has an accuracy of 93% in detecting fake news. The startup’s deep learning algorithms are capable of learning patterns quite efficiently on complex and distributed data sets such as social networks.

The approach for detecting disinformation relies not on algorithms parsing news content and trying to identify malicious content but it looks at how such news or content spreads on social networks, thereby identifying who is spreading it.

While it has not been implemented completely by Twitter yet, it brings a strong hope for them to use the technology for good and stop the spreading of misinformation.

The Future May Be Better

These efforts and development by companies definitely suggest that there is a better future in store when it comes to dealing with fake news but it is still a long way to go. With the huge number of users in social media, it will take some time to get everything on track.

A Day In The Life Of: An Expert In Loyalty Campaigns For Retail Industry

Can Reinforcement Learning Work Without A Reward System?