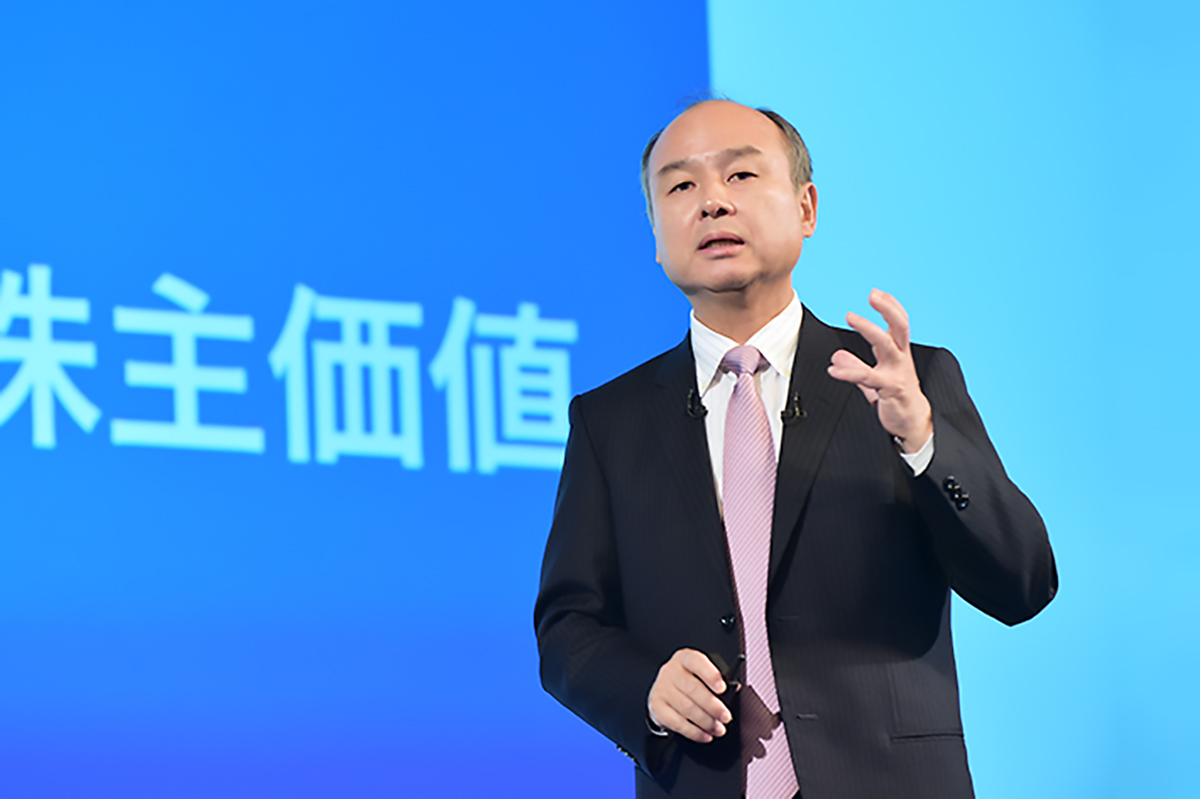 SoftBank Group, the Japanese conglomerate recently announced a megafund of more than $100 billion, becoming one of the first to have raised such a huge amount. This is the second fund aimed at deep tech startups as SoftBank aims to become one of the most influential investors in the industry. Their aim is to raise a total of $108 billion for the second Vision Fund which surpasses the war chest of the first VF.

The Focus On AI Technologies

SoftBank doesn’t aim to stop at this. Masayoshi Son is aiming to raise new funds every two to three years as he sees a huge potential in emerging technologies like robotics and autonomous driving. There have been reports suggesting that the first Vision Fund utilised for the development of these cutting technologies has earned more than 60% returns after investing $64.2 billion in 71 deals. The inflowing investments will further allow SoftBank to gain smooth access to emerging technologies.

The second Vision Fund plans to invest significantly in AI, as it sees benefitting the world largely with its solutions. Son believes that in an age when real-world data can be easily gathered by sensors, cameras and other machines, it can be put into good use with the use of AI.

The Second Vision Fund Is Bigger

Vision Fund, started two years ago faced widespread criticism about its viability. But it reached a milestone when it touched the $98.6 billion mark –  larger than any other single investment fund.

Some of the biggest investors in it were Saudi Arabia with $45 billion cash infusion, followed by SoftBank’s $28 billion and $15 billion from Mubadala, the Abu Dhabi wealth fund. It also included tech investors like Qualcomm and Sharp. It has invested in companies such as Uber Technologies and Didi Chuxing Technology at the time.

The Vision Fund is set to rewrite the rules of venture capital as they expect to touch $100 billion mark. They are looking for more than a dozen investors with big banner names like Apple, Microsoft, Kazakhstan’s sovereign-wealth fund, Standard Chartered Bank, Foxconn Technology Group, among others. The second Vision Fund largely depends on Japanese and Taiwanese banks, insurers and pension firms which are considered to be the more conservative and risk-averse type of investor.

Why Are Tech Behemoths In For The Funding?

The interest by tech giants in participating in VF is indicative of the changing dynamics in the tech ecosystem where large corporations are building a partner ecosystem with venture investors and startups to harness solutions. As these companies are constantly working to strengthen their technology stack, investments in some of these startups in AI and analytics space may help them build a profitable and strategic partnership.

The larger firms are looking to use one web stack over another and lock in startups to corporate in functionalities such as AI, cloud ecosystems and more. Most of these bigger firms have incubators and accelerator programs, for e.g. Amazon has a tie-up with Techstars ecosystem of incubators for new tech companies while Microsoft has its own corporate accelerator programs, among others.

In exchange for leveraging the unique capabilities that startups offer, these larger corporates in return can provide machine learning tools as a service to startups as well. AI and ML are going to play a huge role in revenue generation for the providers who can leverage and tie-up with startups for strengthening it.

The SoftBank Vision Fund has a huge plan for revolutionising the tech-driven startup ecosystem and potentially change the relationship between startups, corporate giants and investors. Not just that, the second Vision Fund could also help  SoftBank extend its position as the most influential investor globally.