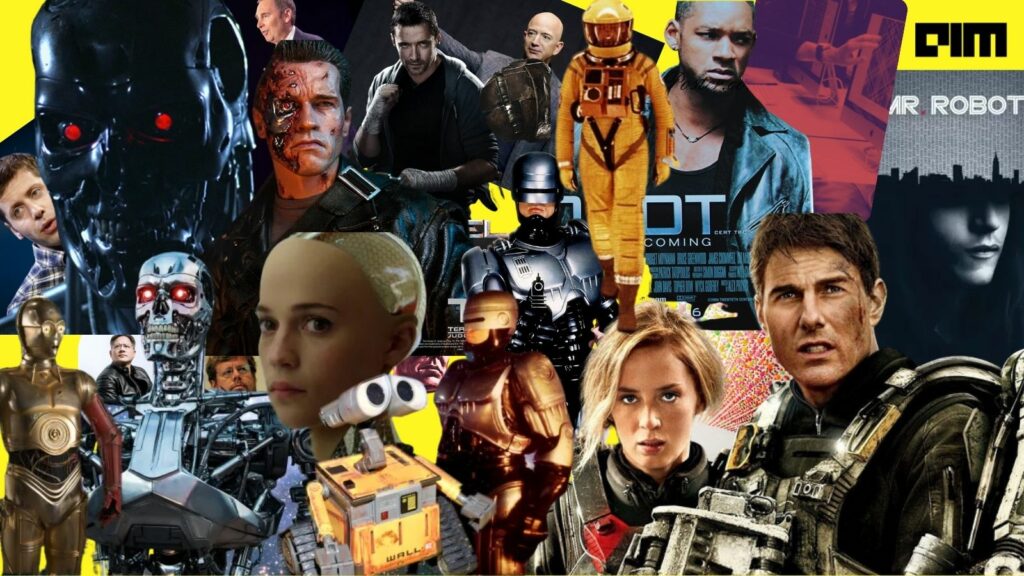 What if technology enabled you to share a screen with Hugh Jackman? And no, we are not talking about a look-alike or virtual replica. Warner Bros.’ upcoming movie Reminiscence starring Jackman has incorporated deepfake technology to turn a fan’s photograph into a short video sequence with Jackman. Along with digital studio Oblio, the American film production company has partnered with Israeli-based synthetic media startup D-ID to use its ‘Live Portrait’ product and create personalised experiences for movie fans.

Breathing Life into a Still Photo

For the Reminiscence project, Warner Bros. has created an official website where users can enter their first names and upload a picture of themselves — from the past or current. And once that is done, the platform will create a video experience for the user. While the animation is not perfect, it is close to perfection with the technology of creating a video using just one single picture.

D-ID’s Live Portrait is based on reenactment technology. Its proprietary facial technology — the Reenactment Suite, uses driver video to animate a person in a still photo to match the driver’s head movement, facial expression, emotions and even voice. The artificial intelligence-based technology allows the creation of realistic and high-quality footage, using a ‘driver’ video to guide the movements, expressions and speech of a target still photo.

Deepfakes are not new in Hollywood. Earlier this year, British producers of Channel 4 released footage from the behind-the-scenes of creating a deepfake of Queen Elizabeth performing a TikTok routine.

Jokes and comical videos aside, deepfake is infamous for the inception of fake videos of real people. However, Hollywood seems to make the most of artificial intelligence.

In April this year, Israeli startup Deepdub cracked a partnership with New-York based MiLa Media to localise the studio’s Netflix feature film Every Time I Die. Reportedly, Deepdub will use its AI speech synthesis technology to dub the movie in Latin American, Spanish and Brazilian Portuguese.

Perry said, “In seven to ten years, there will be a huge disruption in the media and entertainment market, in how media is produced…We decided to lead this disruption, to be the first to make a full Hollywood production with AI. Just like Pixar and animation.”

However, replacing actors with AI in Hollywood may take a couple of more years.

Business magnate Steve Jobs invested in Pixar at a time when the company was focusing on graphics hardware and software, with animation as a side gig. Ultimately, it was his investment in Pixar that made Steve Jobs a billionaire. Similarly, it is interesting to note that D-ID started out as a privacy-focused company with the goal of developing technologies that protect users against facial recognition. Along their journey, founders Gil Perry, Sella Blondheim and Eliran Kuta realised the technology’s use case to advance deepfake. But, privacy concerns aside, D-ID’s products promise a surreal experience in the future.