How SpaceX is using AI to advance its ambitions 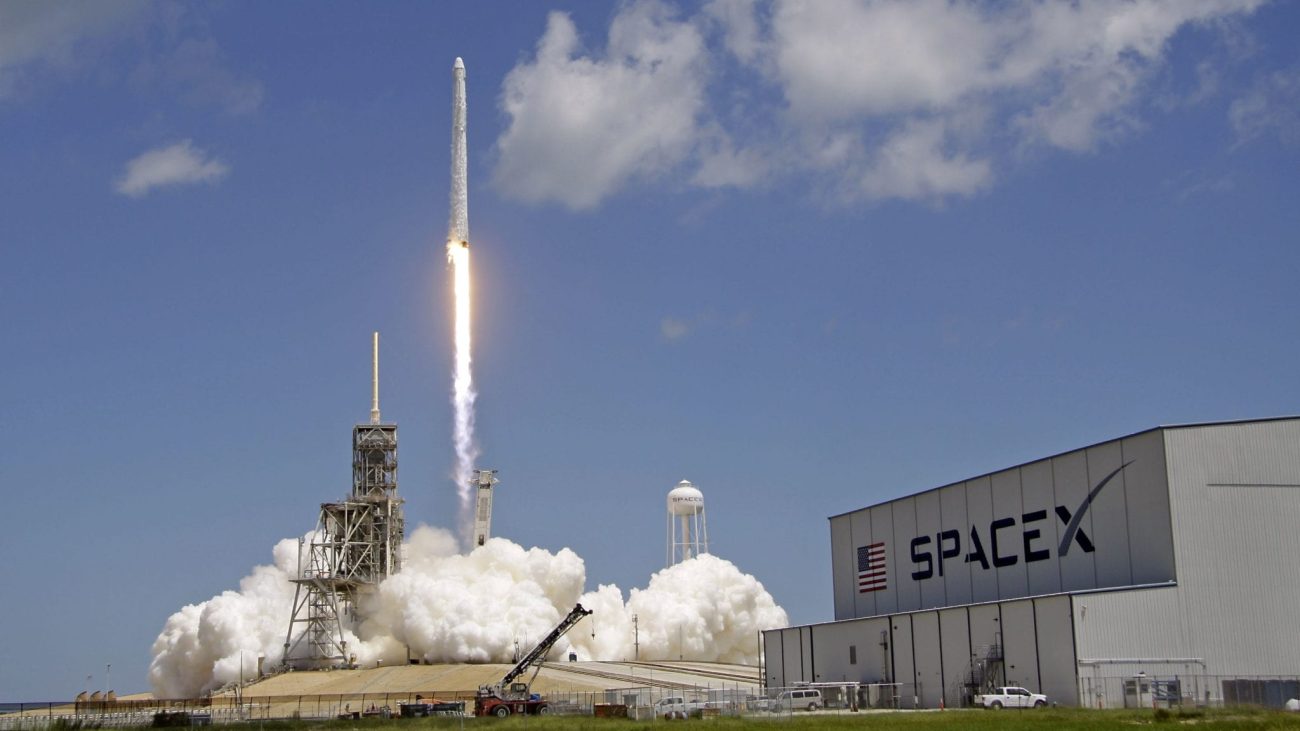 Space Exploration Technologies Corporation, or SpaceX, founded by Elon Musk in 2002, refused to give up easily. Its first three attempts to launch its Falcon 1 rocket between 2006 and 2008 failed. In 2010, the company then shifted to building a much bigger rocket called Falcon 9. Gradually, it began to deliver cargo to the International Space Station for NASA. The next decade saw the California-based aerospace company transform itself because of its ability to lower the cost of space travel drastically. On May 27, 2020, NASA launched people for the first time in 10 years aboard a rocket owned not by NASA but SpaceX: a Dragon 2 capsule on a Falcon 9 rocket.

In the recent past, SpaceX has come to manage two-thirds of NASA’s launches as well as research. The company also bagged a contract worth USD 2.9 billion to build a moon lander. Besides, SpaceX is very optimistic about its heavy-lift rocket Starship, which is currently in testing, and could potentially make interplanetary travel more affordable than it was ever before. What wasn’t apparent before is how much of SpaceX’s advances in space travel are centred around AI.

SpaceX uses an AI-powered autopilot program that helps rockets navigate themselves from the launch to the ISS-docking station. SpaceX’s AI system measures fuel usage and reserves, parabolic flight, weather, liquid engine sloshing and other factors that affect rocket flights. These calculations are made based on the trajectory of the rocket to a certain point in space. This reduces the space for human error while ensuring that the flight is efficient and safe.

The Falcon 9 rocket that carried the Dragon crew to the International Space Station reportedly used ML and computer vision to help figure out its landing. The system used both a convex optimisation algorithm to help understand how to land the rocket and real-time computer vision to identify the best routing.

In 2018, SpaceX sent a small robot called CIMON aboard its Dragon cargo capsule to the International Space Station. An abbreviation for Crew Interactive Mobile Companion, CIMON was the first AI-powered machine to fly into space. Developed by Airbus, the robot’s AI system was built on IBM’s Watson.

CIMON works as an assistant to the astronauts and is capable of conversing with them and assisting them with routine tasks. CIMON can also send data back to mission control. CIMON 2, which was launched in 2019, was upgraded to have a ‘Watson Tone Analyser’ that could react to a conversation based on emotion and tone. However, SpaceX has stated that it does not intend to fully replace its human crew with robots.

SpaceX is also working on building a batch of satellites with Microsoft Azure. Azure has an orbital emulator that can create an entire digital setting to help users visualise the satellite architecture. In a blog posted by the company, Microsoft Azure stated, “This allows satellite developers to evaluate and train AI algorithms and satellite networking before ever launching a single satellite. Azure can emulate an entire satellite network including complex, real-time scene generation using pre-collected satellite imagery for direct processing by virtualised and actual satellite hardware.”

As a huge advantage, SpaceX rockets have an AI-driven built-in emergency abort system. Before the launch of Falcon 9, SpaceX tested its escape system with success.

While SpaceX has leveraged AI the most to its benefit, there has been widespread application of AI and ML in the area for a long time. Images captured by the Hubble Space Telescope are classified by simulating galactic formations using deep learning. Rovers like NASA’s Curiosity operate using ML algorithms like self-driving vehicles. NASA has partnered with Google to use AI algorithms to detect signals from exoplanets by processing data received from the Kepler mission. ML also helps measure the atmosphere of other planets. AI’s contributions have led NASA to set up its own Artificial Intelligence Group for basic research on space transportation, analysing missions and deep space network operations.