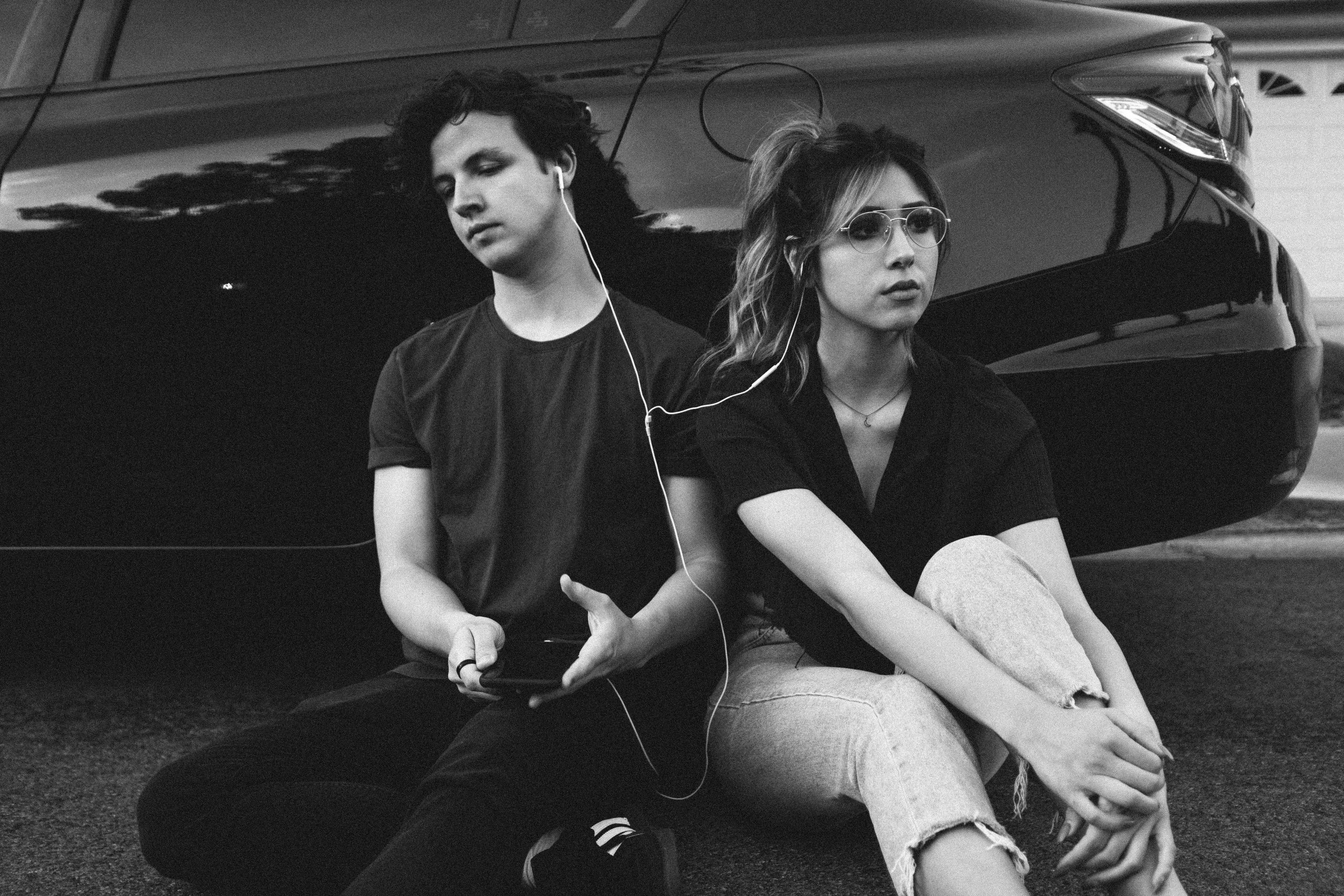 Have you ever wondered how Spotify manages to recommend you that perfect song, playlist or even that ‘daily mix’?

The answer is simple — data.

Spotify’s algorithm is always finding new ways to understand the kind of music one listens to — from the songs that are always on repeat to the favourite genre that one can’t let go.

Not only is the algorithm monitoring the music history but also analyses the reason behind a person listening to a particular song or preferring a particular genre over the other.

How Does This Algorithm Work?

As of October 2019, Spotify had over 248 million active users. The algorithm seems to be working very well for the streaming giant among the competitions.

The first thing one notices on Spotify is the home screen, that’s where the recommendations start, and the home screen is governed by an AI system called Bandits for Recommendations as Treatments or simply known as BaRT. BaRT is the real reason why one doesn’t go on searching for an appropriate playlist to listen to Spotify.

Of course, if one has been on Spotify for some time, it starts recommending songs based on the previous listening activities. But, this is not just is, BaRT also drops in fresh music that it thinks users will like in order to keep them out of the same listening loop.

Now two concepts come into play with BaRT — exploit and explore. The combination of ‘exploit’ and ‘explore’ is the key to Spotify’s recommendation.

While exploiting, Spotify makes use of every activity produced by a user. Exploit usually makes use of the user’s listening history, songs skipped, playlists the user has created, social media activity on platforms and even one’s location to recommend music. While exploring, Spotify studies the rest of the world. It starts searching for playlists and artists similar to your listening taste and also looking at the popularity of the artists in that area whom you haven’t heard of or any other related works.

By taking all this data that has been collected from you over the decade, or as long as you have been on the Spotify, it presents their user with ‘Decade Wrapped Playlists’, and by taking the data set of different genres one has listened to over the decade will become the ‘Best of the Decade For You’.

BaRT’s success totally depends on whether one listens to the songs recommended in the ‘shelves’ or ‘rows’ on their home screen. Spotify’s algorithm looks at the duration of the time one has spent on a song, and if it is for more than 30 seconds, then the platform takes it as a check on their recommendations. The longer one spends on a song or a playlist, the better their suggestions will get. So, if one doesn’t like the first 28-second of a song, it is better to skip it before the 29-second mark to never get to listen to something like that again!

Recommending music liked by other people or from the data received from millions of music blogs which can be called collaborative filtering doesn’t seem to work in the case of a new artist. In that case, how do you think one gets a recommendation on a song that has just been released, that too by a new artist? The solution to this problem is Spotify analysing the audio itself, and training the audio analysis algorithm to learn to recognise different desirable characters to music. Spotify experiments could identify various aspects of songs like distorted guitars, and while others recognised more abstract ideas like genres.

It is obviously has been observed that Spotify plays a song automatically after your current playlist ends, and this happens because of artificial intelligence too. The feature analyses the songs in your playlists and tries to predict the music that can be played next after your song finishes.

The platform has taken this feature to the next step by releasing a ‘Million Playlist Dataset’ of user-generated Spotify playlists. This vast data set was released to help understand the behaviour of users on Spotify. The auto continuation of the playlist becomes a problem when one doesn’t get appropriate songs after the existing playlist finishes, so in order to solve this problem, the company invited AI researchers all around the world to present their solutions at The RecSys Challenge 2018.

The data provided by users about their age and gender along with their locations are also used by Spotify in order to study whether a user’s taste of music changes after the individual moves to a different state. Along with that, how the age of the listener impacts the kind of music the person listens to.

“Every word anyone utters on the internet about music goes through our systems that look for descriptive terms, noun phrases, and other text,” Brian Whitman wrote, CFO The Echo Nest (Acquired by Spotify in 2014)

By studying the kind of music people listen to in particular areas and then putting this data against the group of people who have recently moved to a different area, is a move done by Spotify. With different overall trends, the Spotify team concluded that over some time, location does factor in when it comes to moving to a different area in a certain way.

With Spotify’s recent struggles and by struggles I mean, the stock hit that it took last year because of the emerging competitions like Amazon.com, Alphabet and Apple, it is continuously looking out for different areas to improve or trying to enhance the existing features. Making features like Discover Weekly more personalised is one of the areas where people probably don’t mind sharing their ‘musical’ data with the streaming platform.

Spotify is also taking bold steps to improve it’s ‘Behind the Music’ feature, where it is looking to integrate real-time lyrics, and sort of make it karaoke-ish. It also plans on including a feature which can detect covers of a song, although it would prove challenging especially with a genre like Jazz.

With other competitions like Youtube Music, Amazon Prime Music, direct competition juggernaut Apple music, and the other streaming platforms, Spotify is still keeping its top position intact, and the biggest reason is its algorithm.

Can Singapore Startup Musiio Rival Spotify With Its Push For Personalisation?

YouTube Music Vs Spotify: Which ML-Powered Streaming Service Should You Pick In India?