How Startups can Raise Funds from Inflexor Ventures 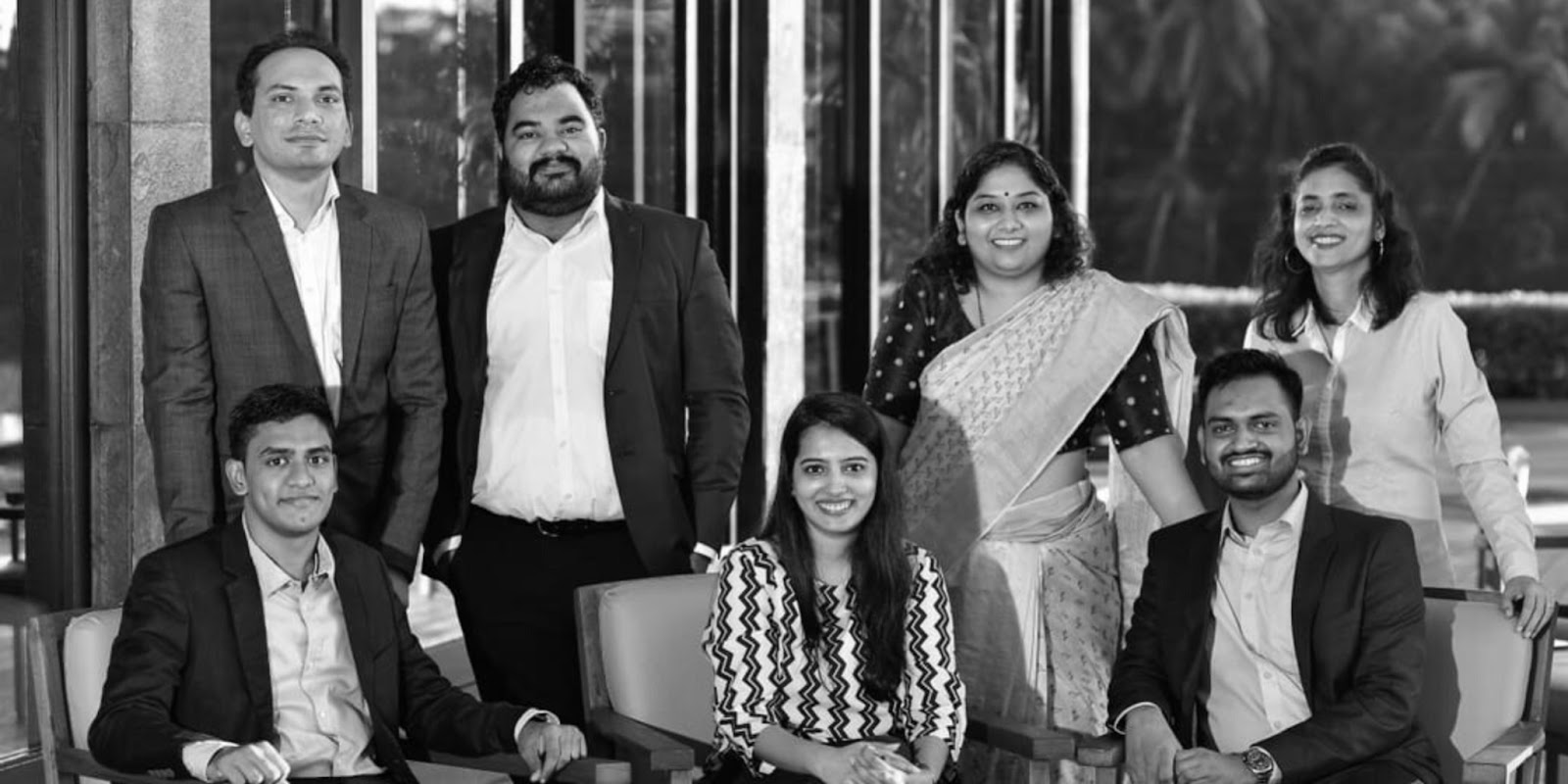 The journey of Inflexor started in 2015 with their first fund called Parampara Capital, which was founded by Venkat Vallabhaneni and Jatin Desai. Later in 2020, they were joined by Pratip Mazumdar to start their second fund—Inflexor Ventures with a corpus of about 600 crores focusing on technology.

In an exclusive interview with Analytics India Magazine, Murali Krishna Gunturu, Principal at Inflexor Ventures, speaks in depth about the firm’s investment philosophy. He elaborates on what sets them apart from other firms, the technicalities that they focus on while investing, and how their team makes a big difference in analysing startups.

“We like strong technology which has a high barrier of entry,” said Murali. In addition to focusing on the founders and the team, the firm believes that defensibility of the technology is the key differentiating factor when investing.

Talking about the team, Inflexor’s founders come from core technology backgrounds and have spent the 90s in the US entrepreneurial ecosystem before returning to India. Apart from them, Anush Prem is the technical lead of the team and helps them get a better understanding of the product. The firm is also building a database around their investments. “This will help us with sourcing and analysing the startups for our future ventures,” said Murali.

In two years, Inflexor Ventures has invested in 20 startups, focusing on tech sectors like cybersecurity, semiconductors, space, AR, computer vision, and all of AI in general. Their latest investment was A5G Networks in November 2022, who are innovating in autonomous mobile infrastructure founded by Kaitki Agarwal and Rajesh Mishra.

Some of their portfolio investments include Atomberg Technologies, Bellatrix Aerospace, Entropik, Vitra.ai, CloudSEK, among others.

“Because most of the entrepreneurs are technologists, their sales and GTM approaches are not well thought-out,” said Murali. “There has to be an equal amount of focus on the process of taking the product to the market.”

“We also look at technology with a business lens,” said Murali. Development in technologies also have to make business sense and fill in a space or a problem in the market. If the technology does not bring in commercial traction, then there is no use of implementing deep technologies like AI/ML.

“When analysing a startup, we ask questions about the relevance of the product from the angle of business return of investment, or, maybe the use of the technology actually helps in making the product more scalable and stable,” elaborated Murali on how their firm stands apart and offers to the businesses.

“Technology may be fantastic but it has to be taken to the market using the right channels and the right people.”

“Data is the food for AI/ML models”

“Synthetic data, or the data generated by AI is becoming a large part of the landscape,” said Murali. Inflexor has invested in the company Vitra.ai, which translates audio from one language to another. Murali said, “This is also part of the synthetic data universe. Technologies like GPT-3 and DALL-E are becoming part of many people’s everyday lives—even we use GPT-3 for writing sometimes.”

The firm believes that the synthetic data space has only begun. “The next trend in the AI and analytics space would be engineering, cleaning, and improving data for training the models better,” predicted Murali. The firm also believes that AI can greatly benefit the automation space and wishes to see more innovations.