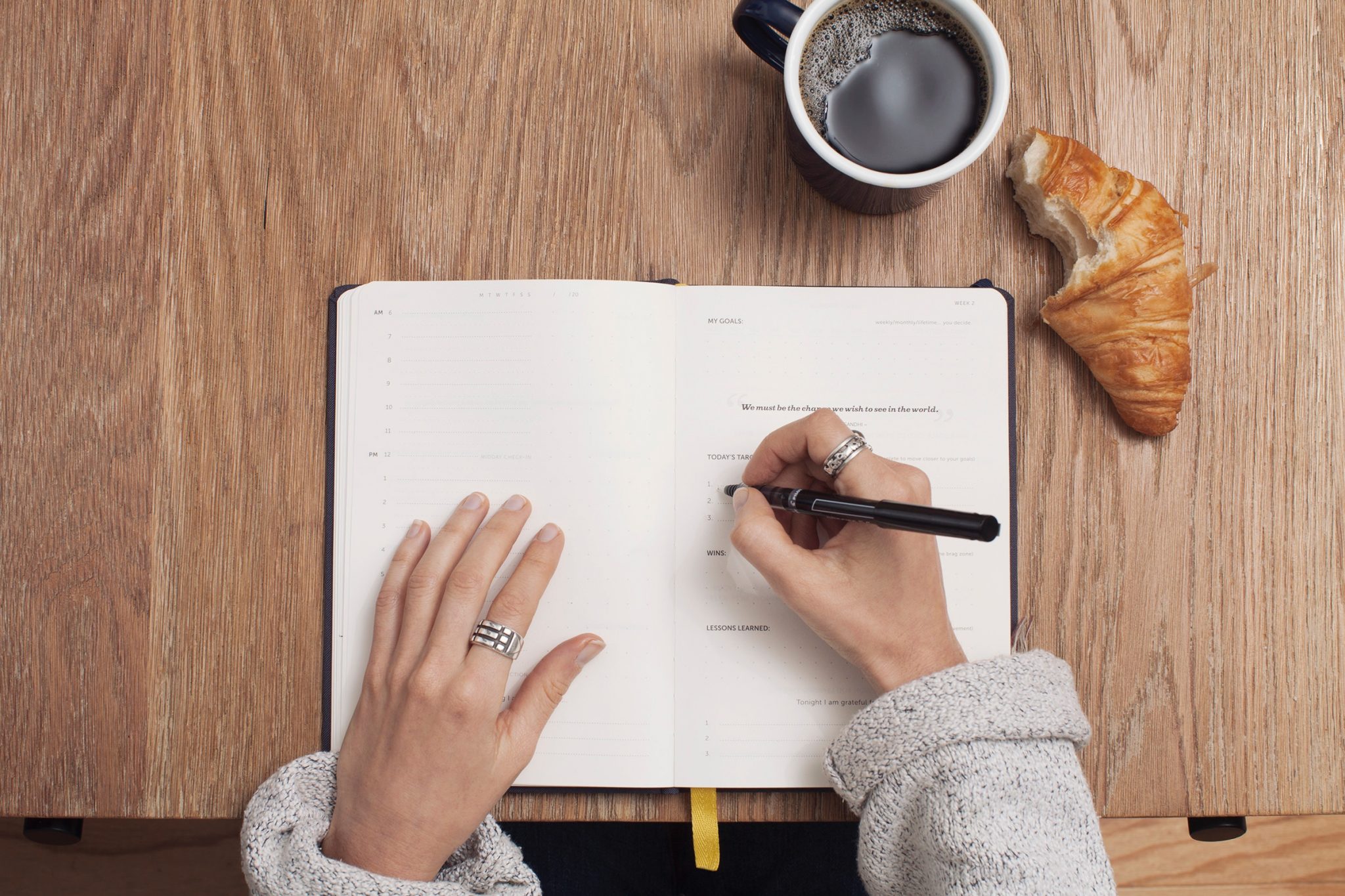 Data science without a doubt one of the most rapidly growing domains in the tech industry. However, the domain is not something that anyone can work in — one needs to have tremendous skills, knowledge and staying power to deal with the daily hustle and bustle. Whether it’s about extracting the exact insight or it’s about building that ultimate model, a data scientist puts in a significant amount of effort on a daily basis. Meaning, despite the fact that it’s the “sexiest job of the 21st Century” and one of the highest paying jobs, being a data scientist can be stressful.

If you are a data scientist and struggling to be efficient and productive at work, then task batching could be the solution. If done right, it can literally change the way your work gets done and make you extensively productive.

What Is Task Batching

Task batching is a time management system that helps an individual complete his/her daily tasks in a uniform manner. It is considered to be one of the best ways to maximise productivity as it makes you focus on one thing at a time.

As we all know, the job role of data science is stressful sometimes, task batching could be the best way to reduce that stress. All you need to do is group the list of similar tasks, and complete them together at a dedicated time period.

So, here is how you can master the art of task batching:

No doubt the job of a data scientist is fast-paced. However, that doesn’t mean, you would take up multiple tasks at once and try to finish them. You might feel you are good at multitasking but at one point you will realise the cons of multi-tasking. For example, if you focus on extracting data from different sources and migrating them to a data repository, and at the same time you are also busy sending some emails, there are chances that you would miss you some of the insights that could be useful or make mistake while sending the email.

Also, taking breaks is one thing and getting distracted is another. Reportedly, University of California Irvine conducted a study, and they found that it takes an average of 23 minutes and 15 seconds to get back to the task.

Distractions are everywhere — be it emails, meetings, texts, calls etc. But the only thing we need to focus on is to not let these distractions the top place on our priority list. Therefore, the first and foremost effort you need to take is to completely avoid switch between tasks — meaning, when you are doing a task, keep your entire focus on that task and until it is done.

This is one of the most important things every data scientist should keep in mind while batching task successfully. Never group task with uncommon thread; meaning, always group task that are similar. For example, you can do data cleaning and visualisation at the same time. While inferring about data manually, it is good to accompany the analysis with data visualization tool, as both have a common thread and would give a clear idea of the datasets. Also, it would help you stay on the same mindset until the task is completed

The main reason behind this is the fact that our brain reaches a comfortable mode when doing a particular task. And when we do a similar task again, it doesn’t lose that comfort zone. Meaning, the more similar the tasks are, the easier it is for the brain to make the transition from one task to the next.

Try to maintain a to-do list: It would help you keep track of the tasks you need to group for the day.

Task batching is also a task, so make sure you give it enough time: Every time to list your tasks and group them, don’t do it in a hurry — always take time to figure out the similar tasks.

It is prophesied that the domain of data science is just going to get bigger. And with that, the job role of a data scientist is going to get complex. So, in order to avoid burnout and to be more productive at work, data scientists should make sure that they follow most of the most effective life hacks.