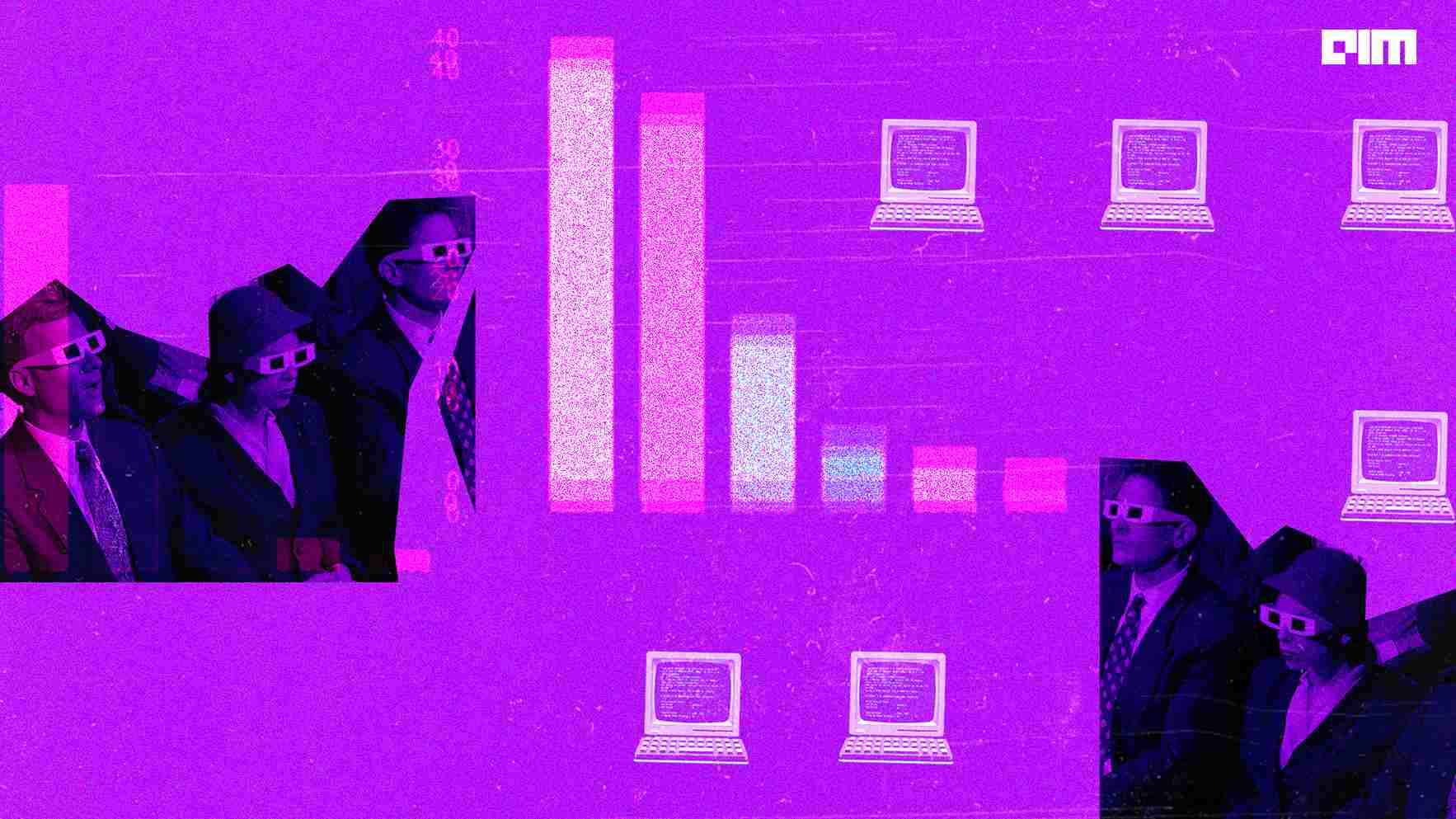 The quarterly results of tech companies are in. While bigshots like Alphabet, Amazon, Apple and Microsoft kept the markets buoyant, Meta lost USD 230 billion in value in one day. Additionally, relatively smaller companies like PayPal and Spotify had to take a bath after a double-digit percentage drop in the market value.

Below, we look at how the tech companies fared in the last quarter.

Google’s parent company Alphabet posted record fourth-quarter sales on the back of targeted advertising. While companies like Amazon and Bytedance’s TikTok are taking bigger chunks off the global advertising business, analysts said Google will continue to be the bellwether in this segment.

CEO Sundar Pichai said he was keeping an eye on web3 and wanted to explore the blockchain space.

The Azure cloud business, Windows and Microsoft Office contributed to the growth. Revenue from Intelligent Cloud grew by 26% to USD 18. 3 billion. Microsoft Cloud includes Azure and other cloud services like Office 365 Commercial, the commercial portion of LinkedIn, Dynamics 365, and other commercial cloud properties. Azure witnessed a 29% growth while other cloud services grew by 46%.

The acquisition of Activision Blizzard for USD 68.7 billion will be accounted for in the company’s next quarterly earnings statement.

The company’s EV-maker, Rivian Automotive, accounted for the major share of Amazon’s profits (USD 12 billion). Despite challenges in labour supply, CEO Andy Jassy expressed optimism about growth. The company inspired a rally with shares popping at almost 14% in extended trading, its biggest single-day gain since 2012.

The Tim Cook-led company beat analyst estimates on sales of every product category except iPads. Despite hiccups created by the supply-chain management crisis, Cook said he expects better numbers in the March quarter.

Macs showed the strongest growth by almost 25% at USD 10.85 billion. Though sales growth for iPhones were slower than the overall business, it still saw an uptick of 9% annually.

Apple’s new privacy policy has had a noticeable impact on companies heavily reliant on digital advertising, especially Meta and Snap.

“Apple has clearly built a unique differentiator for itself, and set a clear challenge for others in the tech industry. Responding to the company’s iOS changes has not been an easy task for tech giants, such as Meta. It requires a foundational re-orientation of its business,” Prabhu Ram, the head of CyberMedia Research (CMR), said.

Meta’s shares tanked more than 26% after its announcement of weaker-than-expected fourth quarter earnings. Facebook’s daily active users fell by approximately half a billion from the last quarter. Zuckerberg, who owns a 13% share in the company, saw his personal fortunes plummet to USD 92 billion from USD 120.6 billion in a day.

“For Meta, the road ahead is tough. It’s Metaverse bet is still far away in terms of monetisation. For the immediate future, the company is over-reliant on its ad-dependent social media business for growth. This is where it will find the strong headwinds,” Ram said.

The shares of the fintech giant fell more than 17% in after hours trading in the wake of mixed fourth-quarter earnings. The company also forecast its first-quarter non-GAAP earnings per share at 87 cents, much shorter than the analyst expectations of USD 1.16.

CEO Dan Schulman said the company was still adjusting results since its split from eBay, which put a revenue pressure of USD 1. 4 billion last year.

The company also missed its target for user numbers. PayPal identified 4.5 million fraudulent accounts during the quarter. Total payments volume increased by 23%, the smallest increase in the past two years.

Audio streaming service Spotify reported middle-of-the-road fourth quarter results amidst its ongoing Joe Rogan controversy which culminated in several musicians leaving the platform as a protest against the podcaster “spreading misinformation on COVID-19.”

While its premium subscribers increased from 172 million last year to 180 million, stock went down by 10% in post-market trading.