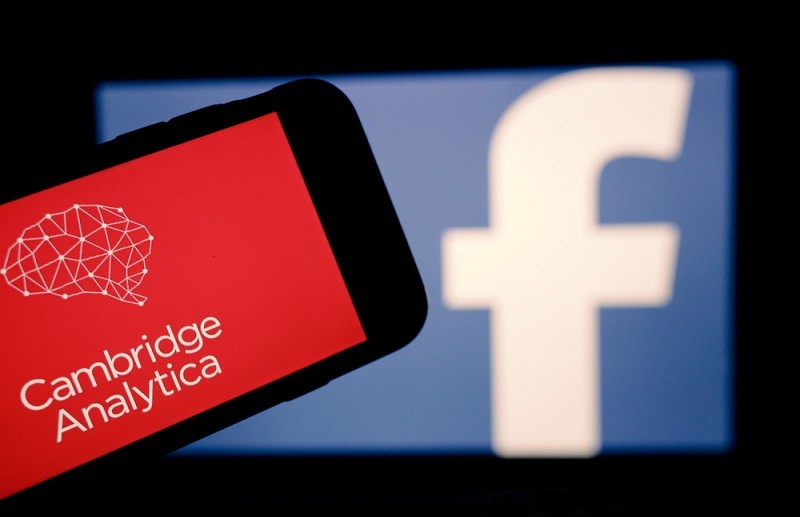 The Cambridge Analytica-Facebook saga continues. In a recent event, Brazil has fined Facebook $1.65 million for mismanagement of user data that led to improper sharing of users’ data with Cambridge Analytica. As a result, personal user data belonging to 443,000 users in Brazil were accessed by developers of the application “This Is Your Digital Life,” as per the Ministry of Justice.

The data was harvested for political campaigns and voter profiling. While the recent incident in Brazil is notable, it does not justify the size of the entire debacle where data from 87 million users was harvested for nefarious reasons by exploiting Facebook’s APIs for third-party developers.

Brazil’s Ministry of Justice maintains that Facebook Serviços Online do Brasil Ltda did not adequately update its users “about the consequences of the default privacy settings”, especially in relation to the data of “friends and friends of friends.”

The data provided by Facebook was used to develop a computer program designed to predict the decision of voters and exert influence, said the Department of Consumer Protection (DPDC) in Brazil.

In July, US regulators imposed a record $5 billion fine on Facebook for not protecting the personal data of its users. Furthering the case, On December 18, the Federal Trade Commission finalised a settlement of claims against Alexander Nix, the ex-CEO of Cambridge Analytica, and Aleksandr Kogan, an app developer who worked with the consultancy company, regarding their roles in allegedly deceiving users in order to collect personal information for voter profiling and targeting.

In 2014, Cambridge Analytica, along with Nix and SCL Elections, became cognizant of research work at the Psychometrics Centre at Cambridge University. The research revealed that Facebook users’ account data which is publicly available can be utilised to precisely estimate a user’s personality traits according to the “OCEAN” scale, a psychometric model. Researchers created an algorithm that could predict an individual’s personality based on the individual’s’ ‘likes’ ‘ of public Facebook pages.

The algorithm and the consequent data harvesting to train the company’s model eventually led to Cambridge Analytica helping political campaigns like 2016 US elections, Brexit and led the way to a worldwide scandal. After the data harvesting was exposed, it tarnished Facebook’s image along with multiple penalties for data mismanagement. As far as Cambridge Analytica goes, it filed for bankruptcy.

6 Data Science Projects To Showcase In 2020