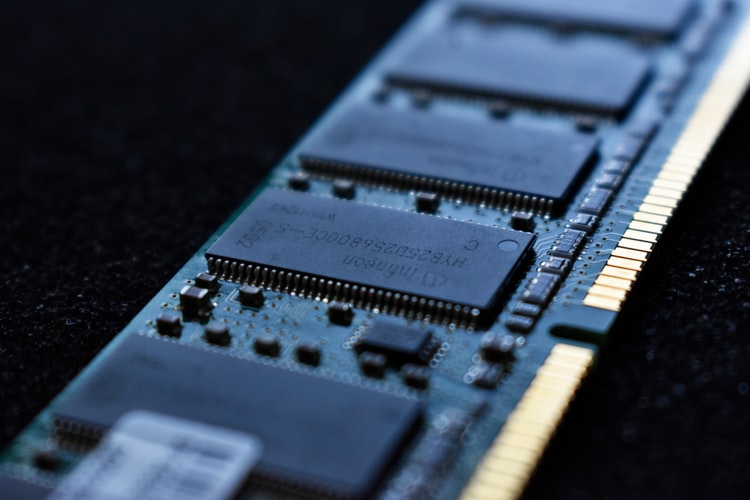 With the exponential growth of open-source software projects by the private sector, open-source hardware has also gained significant traction in the developer community. Open-sourcing projects, both hardware and software, make the project technically advanced and cost-effective.

Basically, open-source hardware can be defined as the physical objects under certain licencing which can be studied, created, modified as well as distributed by the developers. It helps alleviate the issue of proprietary device drivers for the free and open-source software community.

In March this year, the Linux Foundation announced the formation of the Common Hardware for Interfaces, Processors and Systems (CHIPS) Alliance in order to harness the power of open-source collaboration to accelerate the development of hardware. CHIPS alliance is one such consortium which is joining hands with the tech companies in order to promote the advancement of common, open hardware for interfaces, processors and systems.

The key motive behind this association is to develop high quality, open-source hardware designs which are relevant to the silicon devices as well as FPGAs. Some of the top developers contributing to the CHIPS Alliance as initial members are mentioned below

Now that the organisations have discovered the advantages and power of open-sourcing, it will help them in accelerating market strategies, creating and deploying efficient and flexible CPUs, SoCs, and peripherals for use in mobile, computing, consumer electronics, and IoT applications.

Open-sourcing is playing a major role in the advancements of technology and the future brings more such open-source projects to the developer’s community. However, open-source hardware is costlier than open-source software. Several semiconductor manufacturers are joining hands with the tech players in order to create cost-effective and efficient chipset.