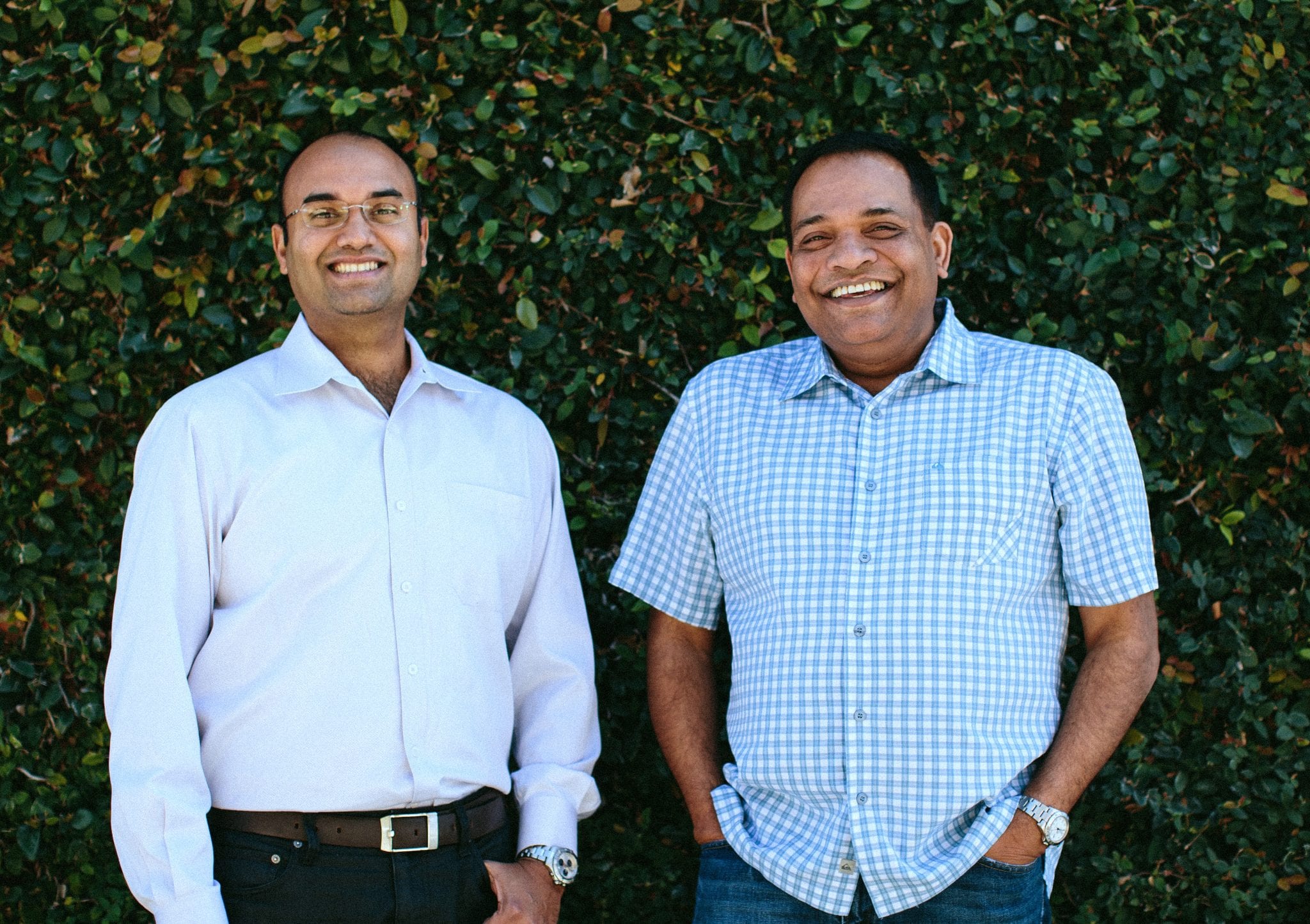 After working with integrated middleware systems at companies like SAP, Apple and TIBCO, Ram Menon and Sriram Chakravarthy realised that the next jump in enterprise software would be conversational interfaces. These platforms would be able to talk and ask questions in the enterprise systems. This is when they decided to take it a step further and founded Avaamo in the year 2014.

The team spread across Los Altos (California), and Bengaluru, have developed a fundamental AI technology across a broad area of neural networks to make conversational computing for enterprises a reality.

Since its inception, the company has been providing services to industries such as banking, insurance and telecom. Many financial institutions availed Avaamo’s AI solution to implement conversational AI-based interfaces owing to offerings such as security, integration, and an ability to converse intelligently. The two main offerings by Avaamo in conversational tech are:

Their industry-first capabilities include a comprehensive, easy-to-use AI platform that offers the following:

Avaamo Believes That Conversational AI Is The Need Of The Hour

Sriram Chakravarthy shares that conversational AI is being applied by many industries and depending on the value proposition, investors are looking for real tangible benefits of the technology in terms of “making” money or “saving” money.

“In the case of AI, an ecosystem is building up to support the deployment of technology to corporate enterprises. Avaamo has emerging ecosystems around AI supporting large enterprises, invest and validate our technology,” said Chakravarthy. Avaamo has been trusted by major players and many companies have made major investments in the company, such as:

As Avaamo is highly invested into offering deep learning solutions specialising in conversational interfaces to solve, specific high impact problems, they need a set of highly efficient set of tools and technologies to achieve it. Menon shares that since they have a unique offering, much of the technology in this area had to be invented.

They developed a fundamental AI technology across a broad area of neural networks, speech synthesis and deep learning to make conversational computing for the enterprise a reality. “With seven patents and counting, we are building a new technology stack”, he shared.

Menon believes that in an emerging market such as artificial intelligence, the key has been to hire smart people in order to build a highly differentiated product in the market. With powerhouse teams in Bengaluru and Silicon Valley offices, they have been able to get some of the brightest machine learning and AI engineers in their team.

As Avaamo’s technologies have been deployed in over 40 countries including India, 11 languages, with more than 2 million interactions per week, it has raised over $24 million from some of the most sophisticated technology investors including Intel Capital, Ericsson, Wipro venture and Mahindra partners.

With an aim to push ahead to various areas where conversational interfaces can be implanted, the startup team is working hard to reach out to potential customers, employees and stakeholders to interact with one another in the business world quite efficiently. “We’re committed to making it incredibly easy for businesses to implement this paradigm shift in user computing”, Menon said on a concluding note.