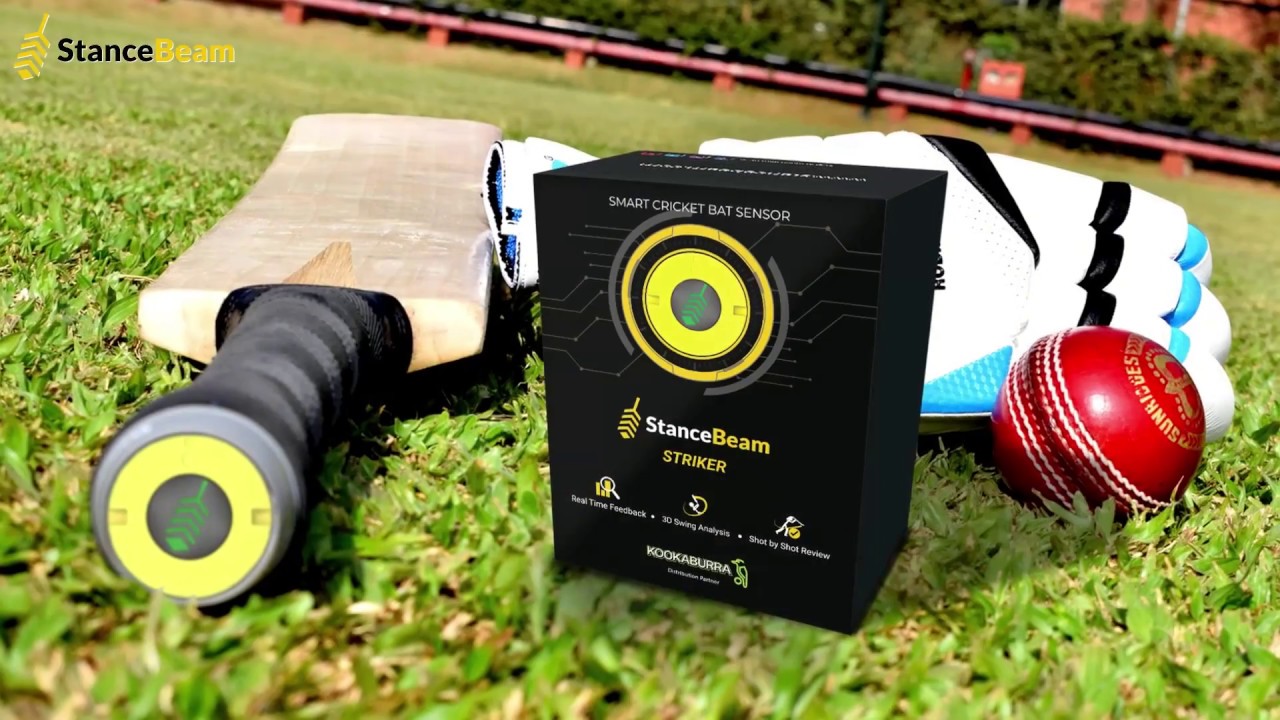 With so much innovation happening in the tech space, early adoption of sports-tech at the consumer level has started. According to reports, the global sports technology market stood at $9,695.3 million in 2018, and is expected to reach $51,689.7 million by 2027, expanding at a CAGR of 20.4% during the forecast period. The sports-tech industry is set to play a critical role in revolutionizing the sports sector by addressing new challenges.

With a similar vision, Bangalore-based startup StanceBeam has been utilizing AI and ML to work on groundbreaking ideas in the sports-tech space. Founded in 2017 by Arminder Thind, StanceBeam has been leveraging AI in conjunction with IoT devices to gather data to attempt to optimize training and performance of players. The company is focused on developing connected sports technology and analytics, leveraging IoT and AI that will benefit every player, coach as well as sports fans.

In December 2018, the company launched its first, commercially available Smart Cricket Bat Sensor known as StanceBeam Striker. This flagship product is a cricket bat sensor that attaches to any cricket bat and is handled via a custom bat mount, which immediately transforms a normal cricket bat into a smart bat by providing live analysis of a player’s batting technique and performance. Furthermore, motion sensors built into the device provides a validated set of data which provides 3D swing analysis, bat speed generation, power index and shot efficiency.

How Is It Different From Others In The Market?

According to Arminder, the accuracy of the data and the user experience are the key differentiators of this product.

How StanceBeam Uses AI and ML

According to Arminder, StanceBeam generates abundance of data via Striker IoT sensors, and video and audio during player sessions. AI helps provide the necessary tools and framework to perform real-time data analysis and decision-making with complete automation.

An amalgamation of ML models helps the company create various interesting features for the customers, and thereby, improve their performance. The amalgamation of video data and sensor data enables StanceBeam to create intelligent use cases like ‘intelligent virtual coach’ for customers.

This amalgamated data analysis and visualization provides an in-depth understanding of the data and helps create interesting use cases for customers. Along with these ML models, custom algorithms are also used to derive metrics from helping players’ performance. Currently, StanceBeam is working on building various Neural and Bayesian Networks to derive these models from achieving a higher level of intelligence.

On the technology stack, StanceBeam uses Motion Sensors to capture information, and Microcontrollers and Bluetooth stack to process and transfer data captured by motion sensors. The company uses Android and iOS native stack to develop apps, along with custom C/C++ built algorithms libraries. Furthermore, the backend application is built on serverless technologies, which dynamically scales the application to match the demands of any workload.

According to Arminder, when it comes to hiring employees, the company looks for underdogs with a lot of hunger to prove themselves. He said, “Being a sport-focused startup, love and passion for sports is also important.”

To this, Arminder said that being a new category product and cricket being such a traditional sport, changing players and coaches’ mindset about the data-driven approach for better performance has been the key challenge that the company has faced so far.

StanceBeam is a new sports technology company which has recently introduced StanceBeam Striker, an intelligent cricket bat sensor that connects it to a shooting analysis application. In the next five years, the company plans to launch more products. Arminder said, “We will be a multi-product and multi-sports tech company with presence in key global markets.”