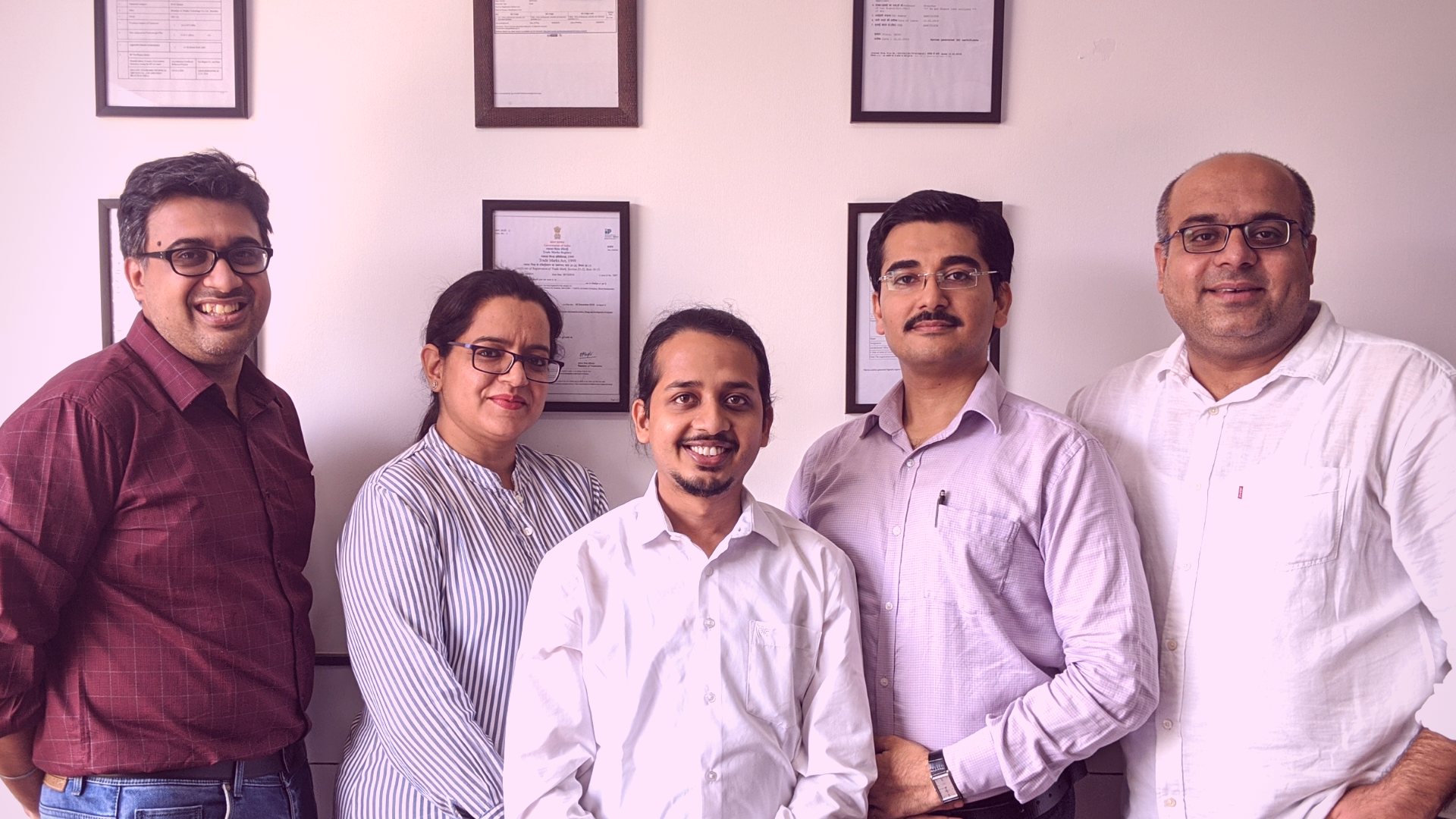 “AI and ML enhance the adoption of IoT by adding the Return on Investment (RoI) layer on top of the IoT stack for both businesses and consumers.”- Arpit Chhabra, CEO of IoTfy.

Utility and convenience have been one of the primary forces behind increased adoption of IoT in the Appliances and Consumer Electronics (ACE) sector in India. With Smart IoT powered appliances, end users can control and monitor appliances, set schedules, and automation rules using mobile apps and voice commands from voice assistants such as Google Home, Alexa, and Siri.

Acknowledging this market trend, almost all major brands are adding IoT enabled appliances to their catalogue. From smart lighting to smart air conditioners and smart water purifiers, the Indian market has started witnessing the adoption of IoT products.

Further, there is also a push from giants like Amazon, Google and Apple towards growing the IoT appliances ecosystem. For instance, the voice assistants provided by these giants are an integral part of every home these days.

Following a similar vision, a Delhi-based company — IoTfy — works with India’s top consumer durable and appliance brands and enables them to create smart appliances that are responsive to apps and voice commands.

Founded in 2017 by Arpit Chhabra, Sushant Taneja, Shashank Saxena and Shivam Dikshit, IoTfy is a #MakeInIndia IoT and AI cloud suite that powers the consumer durable brands to add IoT capabilities to their device categories.

The iota Device Operating System (OS) is a production-grade device RTOS, which can run on different WiFi modules and makes it possible for the manufacturers to convert their devices into smart products. This device makes it possible for smart device owners to connect and control the device even with WiFi Direct mode. In conjunction with the iACE IoT platform, the iota device OS extends the platform capability by providing features of remote control, monitoring, predictive maintenance and OTA updates.

How It Is Different From Others In The Market

According to Arpit, the IoTfy platform can be differentiated by the following strategies: –

Use Of AI And ML

The AI and ML models can also predict upcoming spare part replacement opportunities which the brand customers can exploit to unearth revenue opportunities. The ML and AI models further enhance the adoption of IoT by adding the Return on Investment (RoI) layer on top of the IoT stack for business.

Furthermore, for categories like WiFi cameras and video door phones, the AI algorithms raise alerts based on movements, person detection, etc. to help users have more control of their premises.

Arpit said, “We look for people who are passionate about solving problems that have a huge impact. We believe that skills can be acquired, passion and a problem-solving attitude is something that we look for while we are hiring.”

IoTfy is working towards creating an ecosystem for IoT in India. The company has started taking baby steps towards empowering ODMs in India to be a part of the larger IoT ecosystem in order to fulfil the local and global demands. Furthermore, the company is also planning to become a global IoT platform from India that addresses data privacy concerns and will be a preferred platform of choice for the global brands.