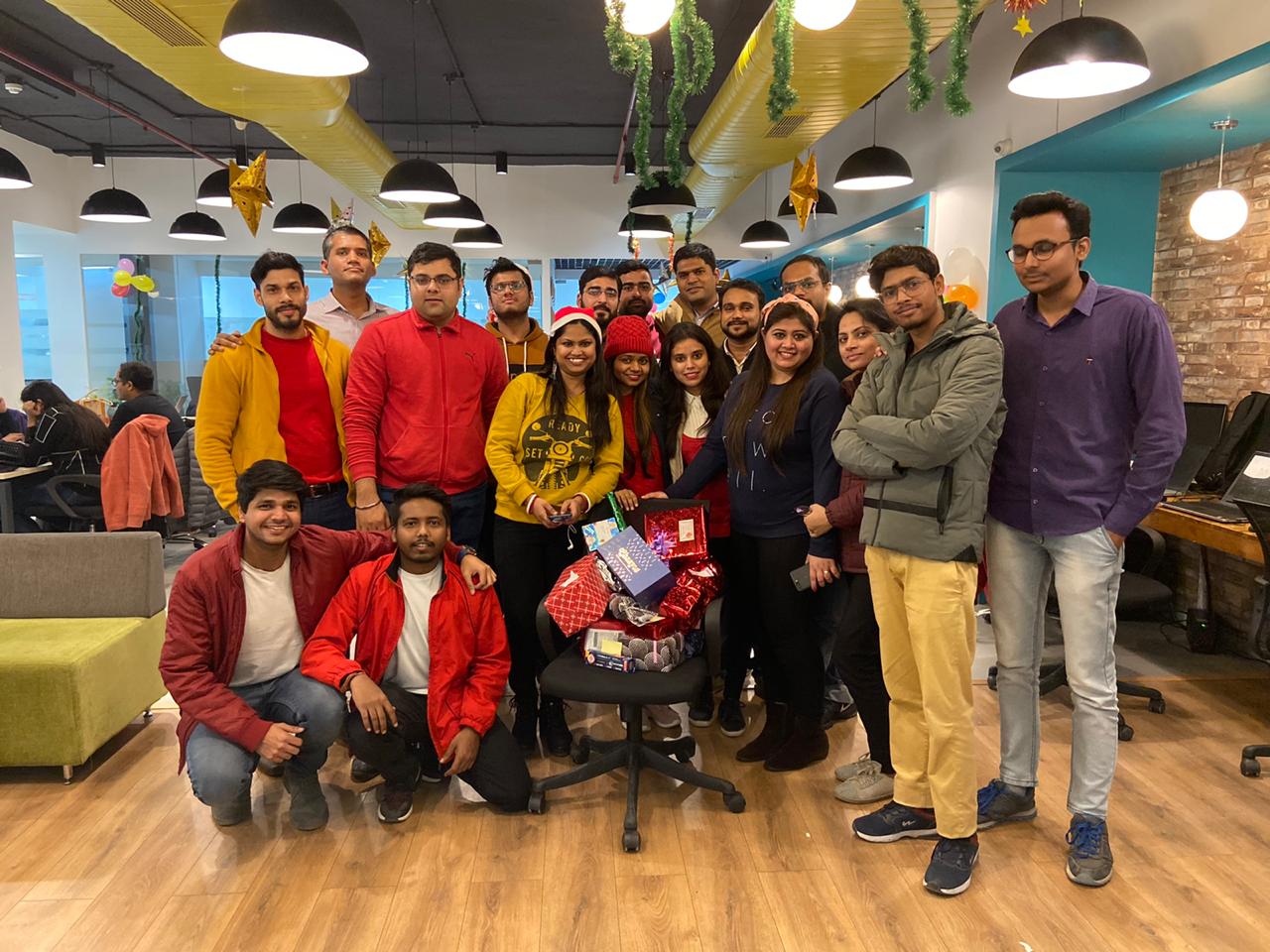 At the present scenario, industries among all the sectors including manufacturers, healthcare, retailers, educationists, among others have been gearing up for Augmented Reality (AR), Virtual Reality (VR) as well as Mixed Reality (MR). These techniques have been used for training to reduce fatalities and costs, product try-on, and marketing.

The founders mentioned three flagship products of the company:

How Is It Different From Other Products In The Market?

To this question, the founders replied that they initially start by helping clients assess how best AR/VR can transform their businesses. The stated, “It is a consultative approach that we have, and it helps unite the business needs to the world of tech most effectively.”

Use Of AI/ML And IoT At Queppelin

The company deploy AI/ML and IoT in the following aspects:-

At the core tech stack, for AR and VR applications, Queppelin uses Unity, AR-Kit, AR-Core, Wikitude, AR Foundation, Unreal Engine & Vuforia. For products like WebAR, the company use Three.js, AR.js along with platforms like 8th Wall, and in AI, they use OpenCV, ML, PyTorch and TensorFlow.

According to the founders, the company usually hires developers with experience in AR, VR and AI platforms. They added, “Along with this, we also hire developers who have an exceptional understanding of tech concepts and logic building, and train them on the platform we work on.”

Queppelin has developed VR platforms to help thousands of manufacturing staff to train better, AR platforms for museums and merchants, and streaming platforms which stream billions of bytes of data every day. In the next few years, the company is planning to be a crucial player of the future that AR is creating by enabling thousands of businesses with their AR plans. In the next 5 years, Quepellin has planned to launch 5-10 new AR platforms for specific industries with a revenue target of $50 million. 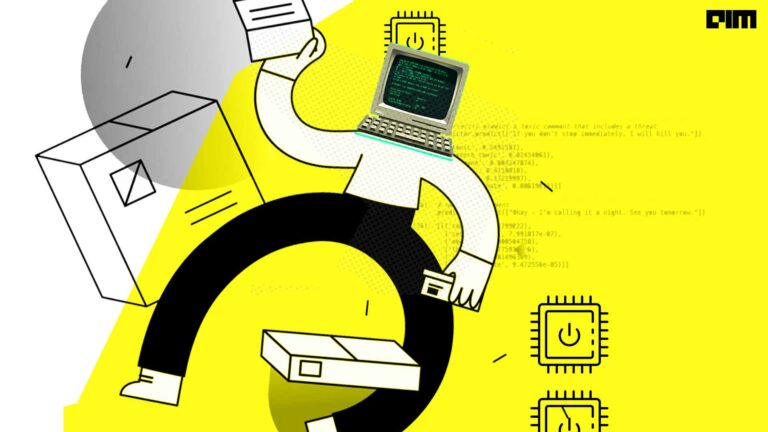 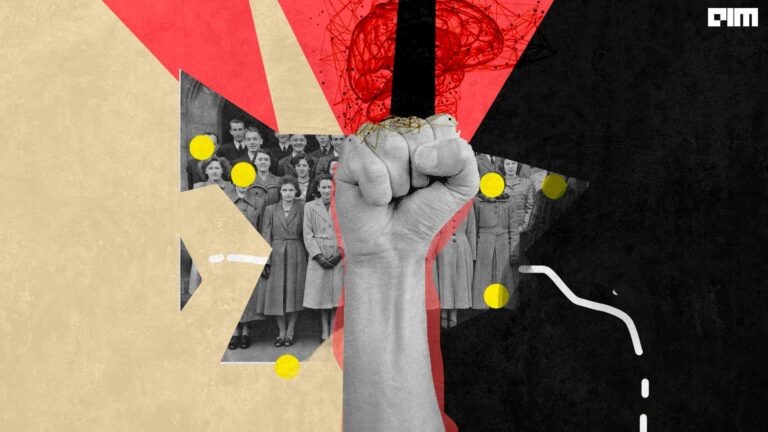 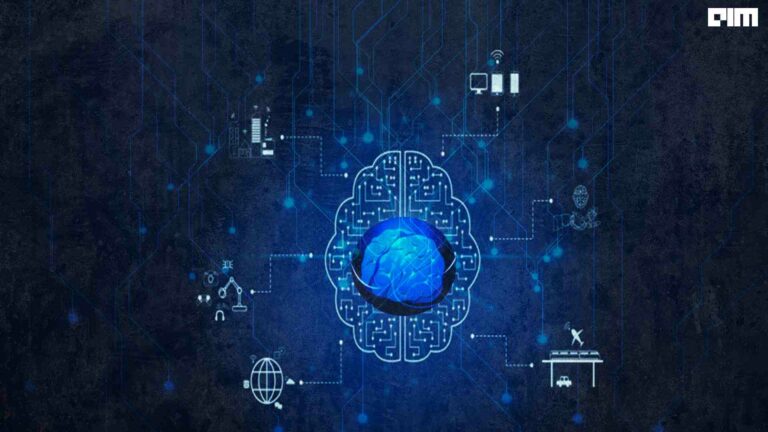 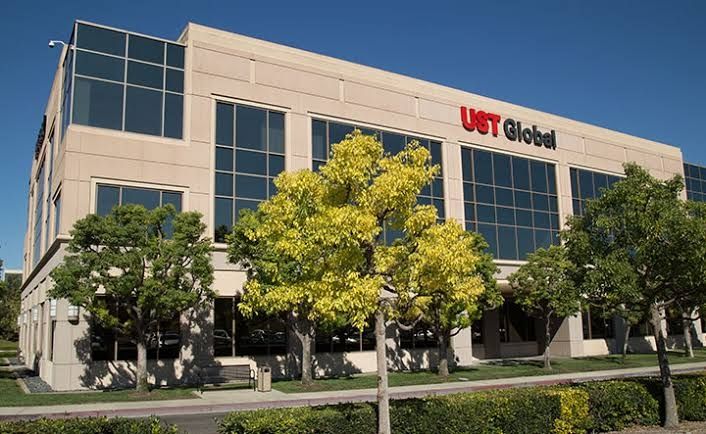 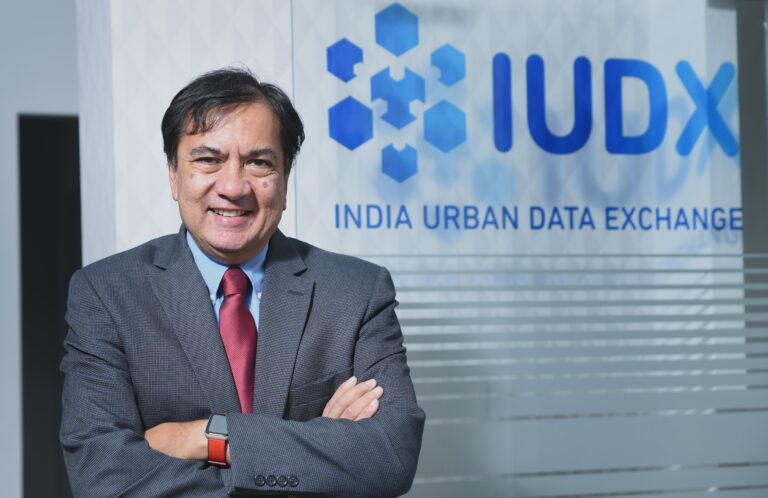 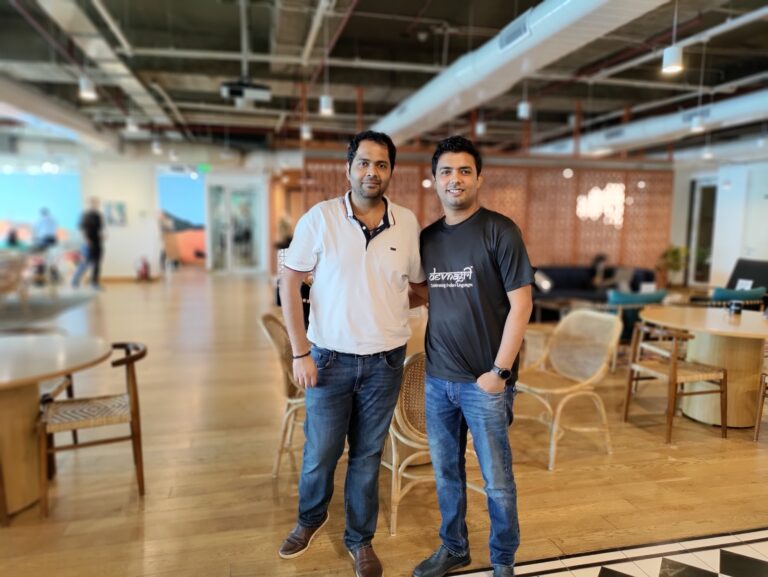 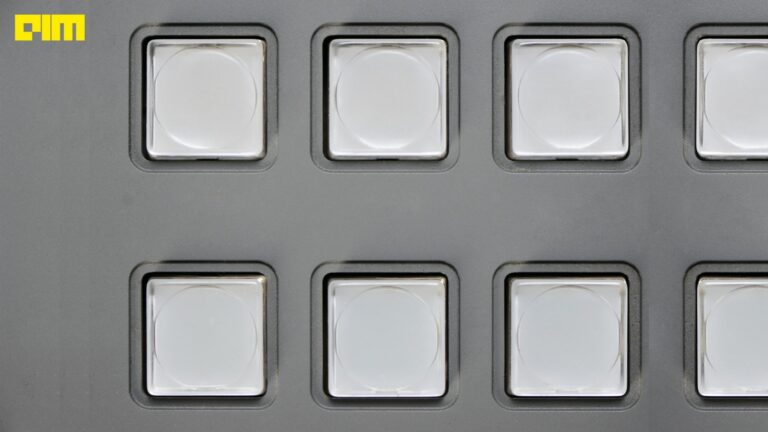 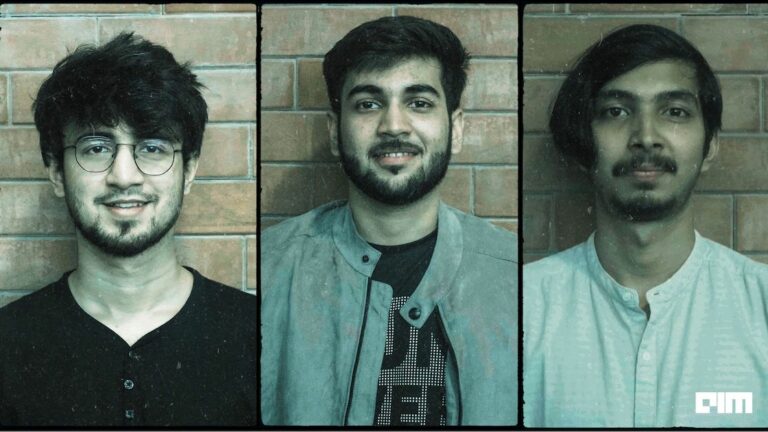 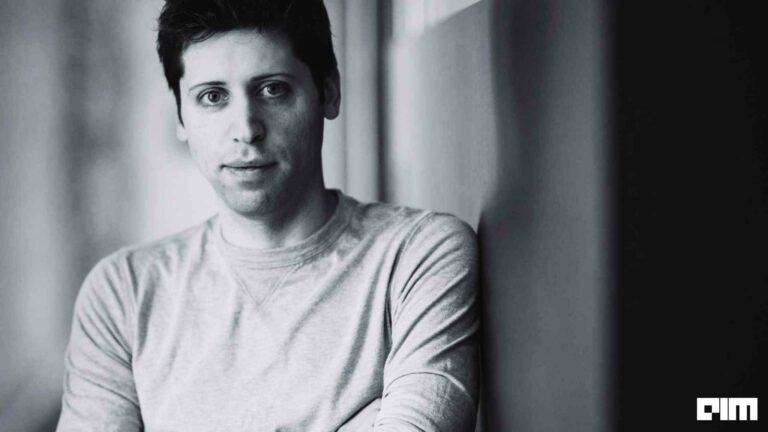 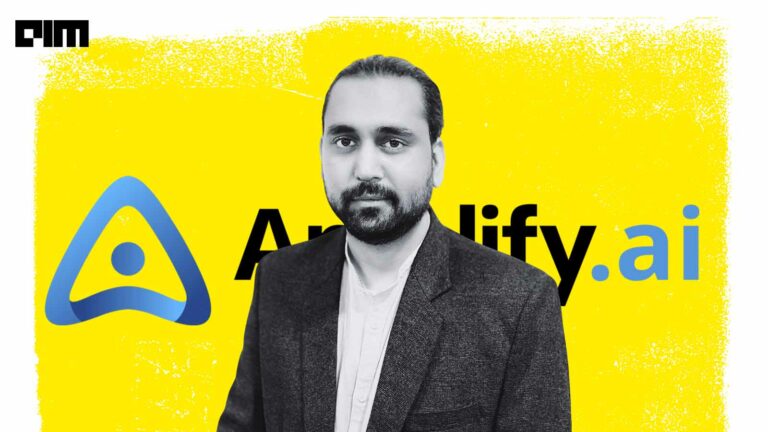 Conversational AI startup Amplify.ai has trained its NLP engine using over 12 billion engagements with over 600 million people from across the globe.