How This Hong Kong Based Startup Is Building Another Sofia

Developed by beingAI, Zbee is designed to converse with humans across platforms and devices. 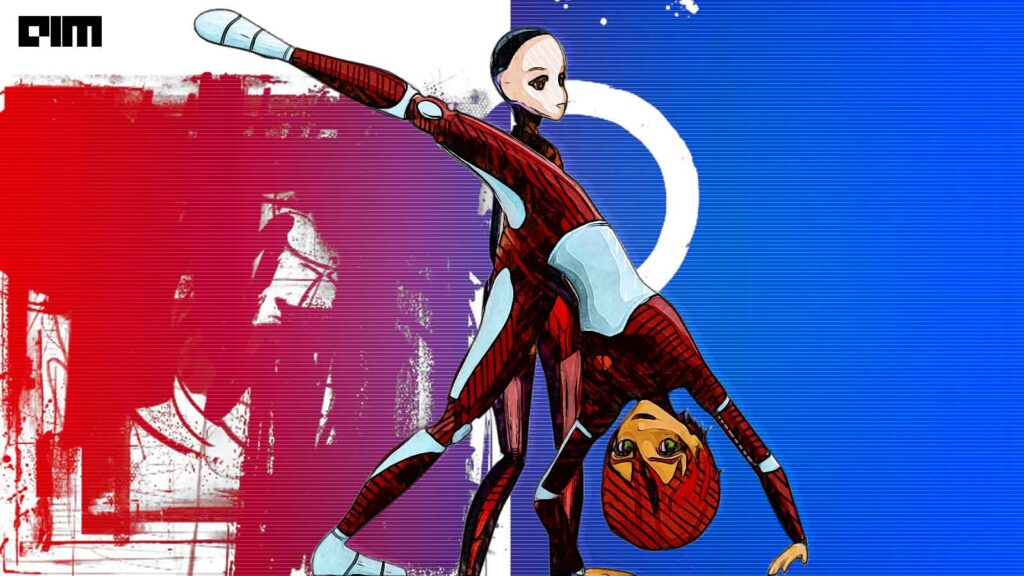 While we are yet to fall in love with intelligent bots, statistics suggest that users said “I love you” to Alexa (Amazon’s cloud-based voice assistant service) 19,000 times a day last year. It is, therefore, safe to say that virtual assistants have upgraded to the ‘friendship level’ for their human users.

Leveraging on this unique relationship between users and their artificial intelligence assistant, beingAI recently debuted its first virtual character Zbee. The transmedia AI company has designed the artificial intelligence robot to converse with users on media platforms and devices for entertainment, mentoring and friendship. Developed by founders Jeanne Lim, Lee Chapman, and Amit Kumar Pandey, Hong Kong-based beingAI’s Zbee is the youngest in its artificial intelligence beings family, preceding Sophia.

Much like a superhuman, Zbee is designed in a way that it can detect when a person feels lonely or abandoned. According to the company website, Zbee’s special capability is to understand humans:

“I like to talk about my day, ask you about yours, tell a story, learn something with you, or simply listen… I’d like to be a trusted friend who always shows up when you want me to.”

Since it can exist as a 3D character and is platform-agnostic, Zbee can interact with humans at any hour. Furthermore, its experience can be gamified into digital experiences. Additionally, according to its website, Zbee promises to offer in-built personal stories. During a media interaction, CEO Jeanne Lim said she wants to bring transmedia storytelling and artificial intelligence together to create private spaces and allow users to interact with Zbee in real-time.

beingAI is leveraging GPT-3 to make these conversations seamless. Lim believes that there is immense potential for artificial intelligence to develop critical thinking and communication skills.

During her last tenure with David Hanson — founder of Sophia-founded Hanson Robotics, Lim was inspired by the social humanoid robot launched in 2016. She believes that there is a huge opportunity for robots designed in the right way to connect with people and gain their trust. To turn this idea into reality, Lim founded beingAI late last year, also bringing in former Hanson Robotics employees into her team.

Way after its unveiling, Hanson Robotics announced that it plans to mass-produce Sophia to help people communicate and provide therapy and social stimulation in unprecedented times like these. However, unlike Sophia, who can be at only one place at a time, beingAI’s Zbee and its digital siblings can be anywhere and at any time. Thus, unlike Sophia, scaling up Zbee to assist millions at a time would be easier. Going forward, beingAI is also working on an augmented reality version of Zbee for tasks such as guided meditation. The company’s ultimate goal is to make Zbee a character in the metaverse.

The intelligent virtual assistant industry is expected to grow to $17.72 billion by 2023, growing at a CAGR of 38.82 per cent between 2017 and 2023. According to research company Markets and Markets, this growth will mainly be attributed to the growing demand for automation in the customer support service space.

The right artificial intelligence bot will ensure that humans do not have to compromise on their ease of natural interaction; they do not have to frame sentences more formally and in a way that the AI understands. Keeping that in mind, Zbee is developed to learn from its interactions with humans and train itself to understand human emotions. Additionally, its human-centric characteristics direct towards a no-conflict relationship with humans. Whether or not Zbee will be successful, and be close to Samantha from Her, if not exactly that close to humans, only time and usage will tell.