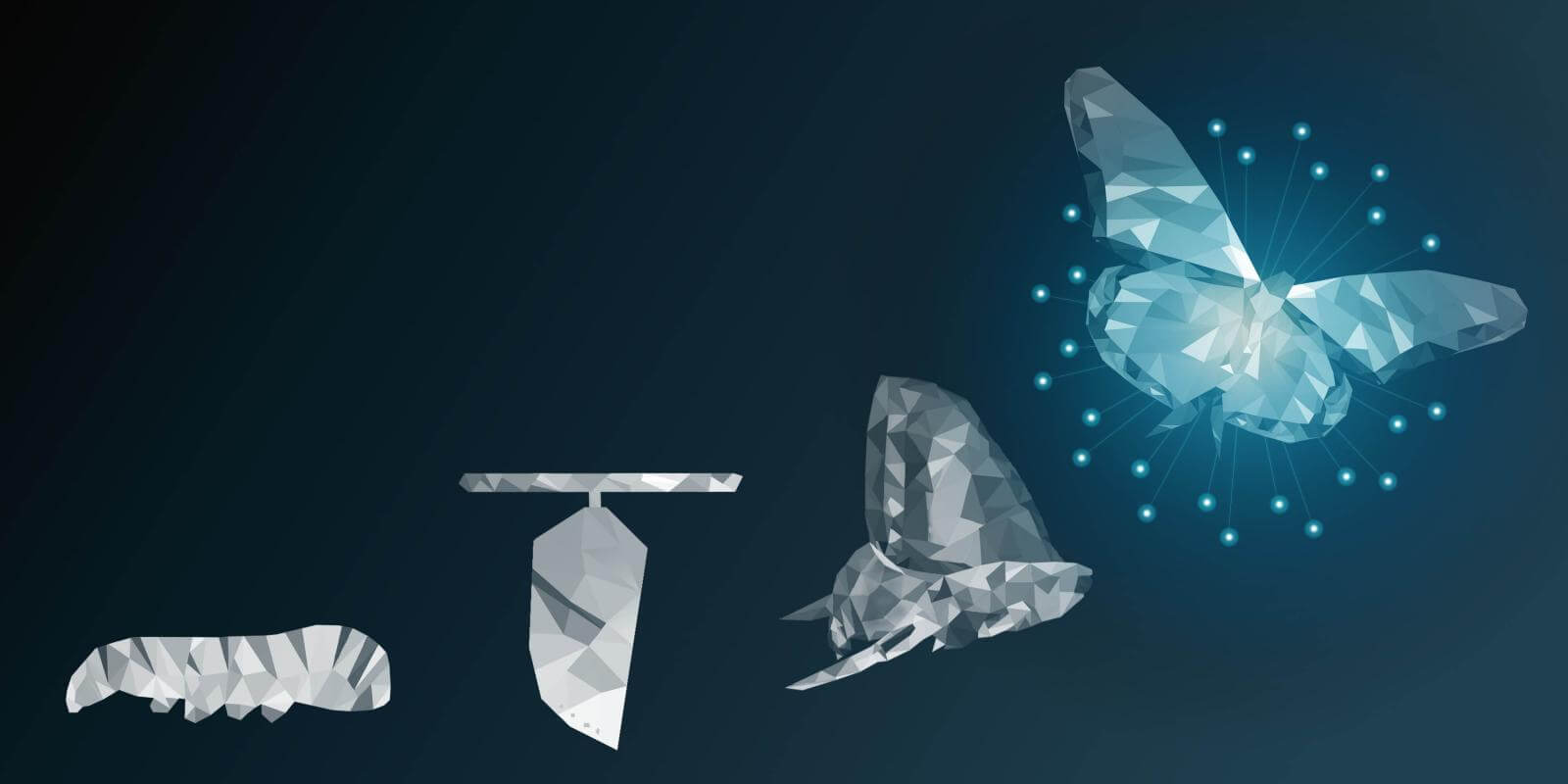 Image processing has been utilised in the healthcare sector for years to understand different parts of living things. In the healthcare sector, images are a crucial fabric for R&D initiatives to drive business growth. Numerous firms have been striving towards enhancing the images they captured from various systems but until recently, hardly anyone came close to converting 2D images into 3D visuals.

Now, a group of scientists from the University of California, Los Angeles, trained a machine learning model called Deep-Z to transform the 2D images into 3D visuals. While this was focused on enhancing the ability of fluorescent microscopes through the transformation of 2D images, it can be used to process other images as well.

The researchers trained a neural network with images of fluorescent microscopes in order to alter it and make a virtual 3D structure of samples. After feeding the network with thousands of images, Deep-Z learned to effectively deliver desired results. Researchers tried to test the reliability of the model by feeding it with images that were tilted or curved. But the results were staggering, as the model provided the exact match for the 3D structures.

Scientists further performed more experiments on Deep-Z by training with images of two different types of fluorescent microscopes: wide-field and confocal. While the wide-field exposes the entire sample to a light source, the confocal uses a laser to pinpoint sample part by part.

The team provided the model with 2D wide-field images to produce 3D images, which were nearly identical to the confocal microscope. Duplicating other microscope results is unprecedented and can be of help in numerous use cases.

Such results have thrilled researchers as Deep-Z many allow scientist to reduce the dependencies from other specific telescopes because the model has the potential to replicate the outcomes of various telescopes. This could be huge operational savings for healthcare organisations as it can cut costs on hardware.

Impact In The Healthcare Sector

Understanding living organisms’ organs are one of the most strenuous things to do as it is highly complex. But with Deep-Z now scientists are able to visualise the activities of neurons. This will in the future will allow scientists to optimise drug development and other healthcare systems as they will have a better context of the functions of organs than before.

Not just Deep-Z, in October, MIT researchers developed a model that could recover lost data from images and videos. It can also optimise blurry pictures and videos to increase its resolution, which can be helpful in working with medical imaging that is mostly bleak.

Collectively, both the development is a paradigm shift in the healthcare sector as firms were earlier only focused on improving hardware such as cameras and other systems for deriving better results. However, today they can expedite their research with advancements in software, thereby decreasing the dependency on hardware.

3D visualisations are becoming more prominent not only in healthcare but also in every other industry with VR and AR technologies. Apart from the use cases in healthcare, the technique has the possibility of helping other chemical research and manufacturing industries to better understand the reaction properties. Along with precise and accurate rendering for researchers, 3D visuals can assist layman to understand the concept as well. This will result in democratising knowledge among students in schools and universities.

Deep-Z has created a new space in the healthcare landscape and will empower researchers to gain operational resilience for innovating and improving the lives of humans and other living beings.

6 Chatbot Trends That Will Take 2020 By Storm