How This Pasadena Startup’s Automated Kitchen ROAR Is Helping Humans, Not Replacing Them 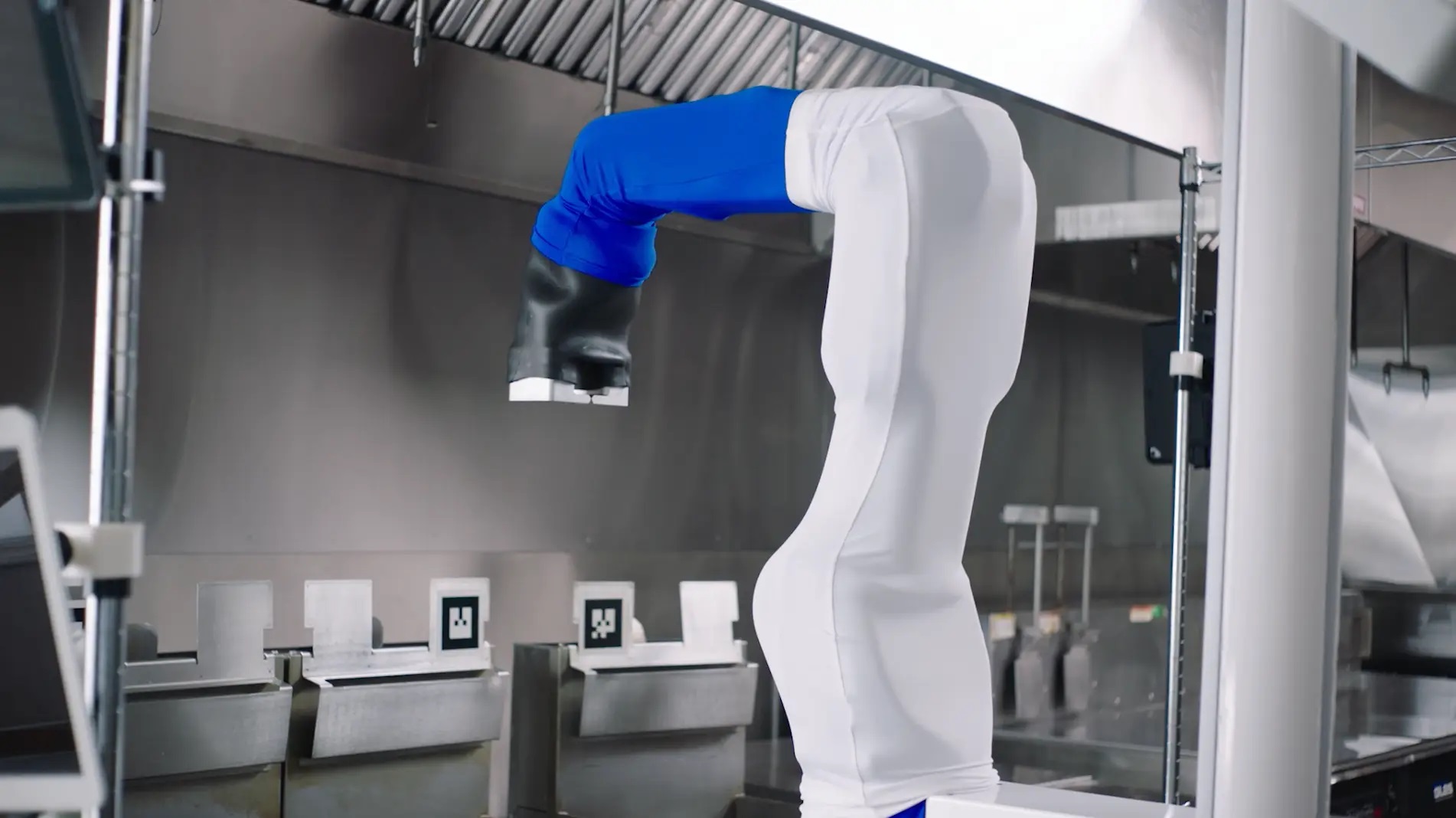 Ever since artificial intelligence has made an entry into the daily lives of human beings, much has been talked about the fear of AI taking jobs from the everyday public. Much of this paranoid thought comes from the sectors where automation makes the work easy and more efficient than human workers. There are several industries in the world which can use automation, and one of them is the food services and accommodations sector. So, researchers are trying to make AI not take out human jobs rather change the workflow to make it easier for humans.

Much of the automation in the food industry is already known to people, and this automation doesn’t come in conventional packaging and raw materials’ preparation area. To give an example, automation and robots that are used in cake decoration are designed to automate cafeterias. Speaking of the food industry, according to a report, 73% of activities that can be performed by workers have the potential to be automated. 73% is a significant number and restaurants and startups which are trying to integrate automation into their system aim to introduce robots as well for developing better support in terms of efficiency and to work with humans and not replacing them.

Many companies, from giants like Alibaba to several startups, are taking a keen interest in the food automation industry. Zume Pizza, a San Francisco pizza chain employs robots to prepare pies for customers, and their USP has been their robot that takes nine seconds to press the dough in a perfectly shaped circle.

Another food supplier, Creator — a burger chain that prepares meals with sensors and microcomputers. This chain makes use of 350 sensors and 20 microcomputers to make 130 burgers an hour. Another popular company is Moley, which is the world’s first robotic kitchen chef who can cook 2,000 meals that went on sale in 2017. And recently, a Pasadena California based startup introduced a new product after their famous, burger-flipping arm, Flippy.

On January 28th 2020, Miso introduced their Robot On A Rail (ROAR) which they described as the next generation cost-efficient kitchen assistant. If one takes a look at ROAR, it is an evolved version of Flippy; the only visible difference would be — it is mounted onto a moving rail and is half the price of Flippy.

ROAR operates on Miso’s cloud-based platform Miso AI, which expands the number of food categories that can be cooked to more than 12, including those chicken wings and french fries we love. ROAR is feasible to work with as it can work at two stations and interact with cold storage.

ROAR can obtain frozen food and cook it without any human assistance. ROAR essentially uses combinations of cameras and safety scanners and can prep about a hundred orders in an hour. It notifies the workers when it finishes an order and can do mundane tasks like scraping grills, skimming oil between frying and draining excess fry oil. ROAR also keeps an eye on the available amount of cooking material like baskets or burger patties and that too in real-time, which is a great way to speed the entire process of cooking up until serving. In addition to these, via Miso AI, ROAR also integrates a point-of-sale system to route orders automatically and prioritises which tasks to perform.

Last year with their products, Miso has served up to 15,000 burgers and more than 30,000 pounds of chicken tenders and tots. Their product Flippy will start flipping burgers at more than 50 burger locations globally and has been deployed in famous stadiums like Dodger’s Stadium (LA), Chase Field (Pheonix) and CaliBurger locations in Pasadena. Having raised around $15 million in funding rounds from companies MAG Ventures, CaliGroup, OpenTable CTO Joseph Essas, Acacia Research Corporation and Levy. And recently it benefitted from an investment of $11 million from CaliGroup and a $30 million equity crowdfunding target with Circle’s SeedInvest and Wavemaker Labs.

The Outlook for Automated Kitchen Industry

However, the fact remains that the majority of the jobs in the food industry have the potential to be automated. The fact that these machines can do more than just flip burgers and perform mundane tasks it also enhances the food making process and shows the remarkable promise they hold. But again, these AI systems or automated systems still have to be monitored. There is one thing that is for sure, in the food industry automation; human intervention is needed because machines might never be able to taste the food they make. 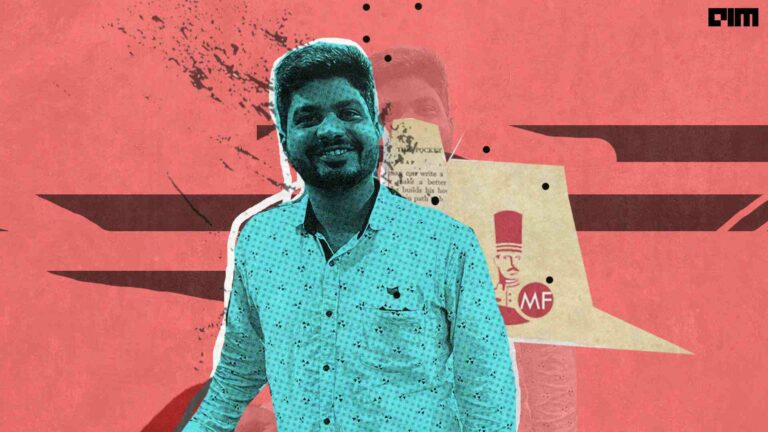