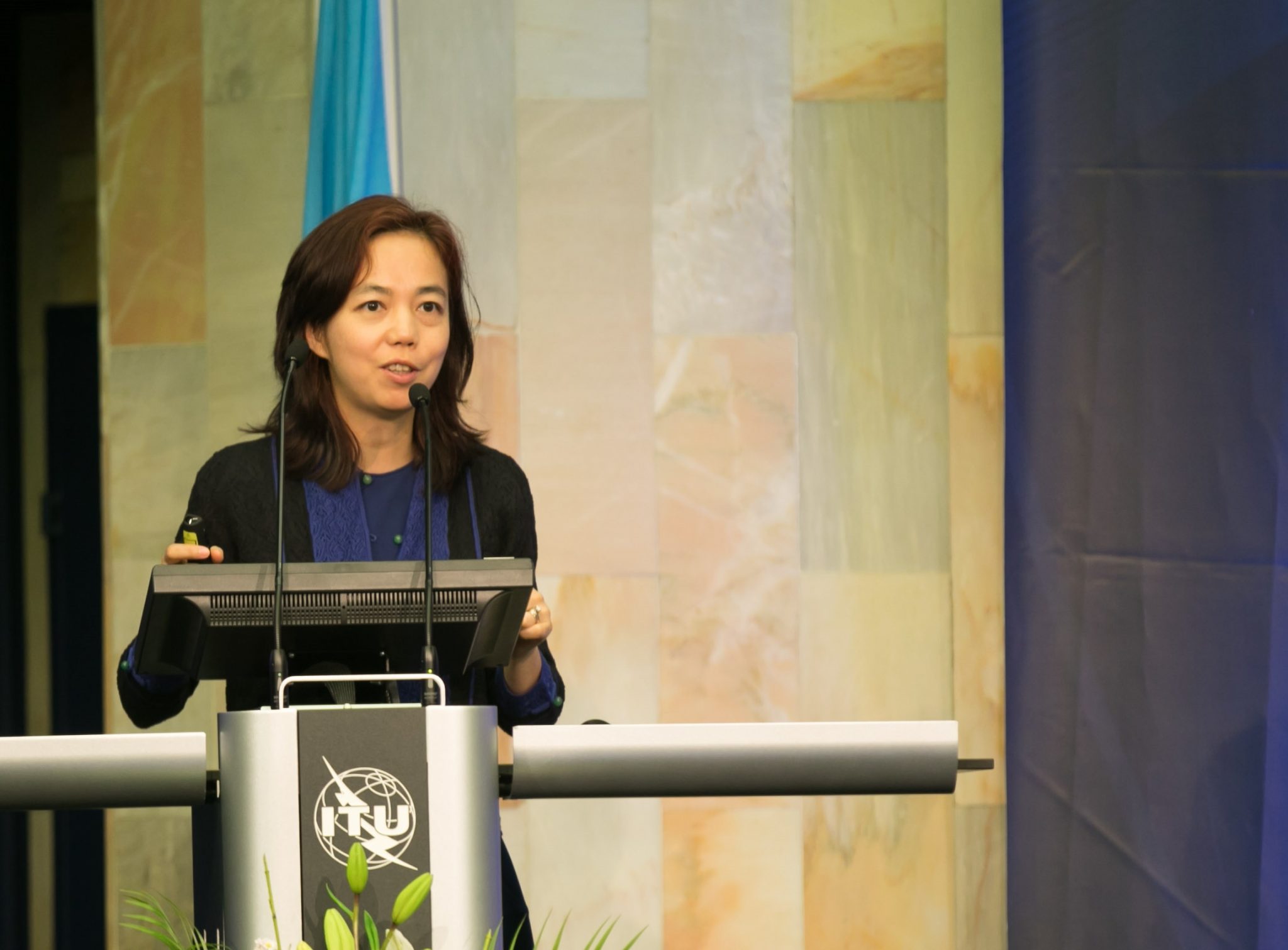 Leading AI ethicist and one of the brightest stars of the AI world, Fei Fei Li’s meteoric rise in the academic and tech world has been upstaged by a bunch of leaked emails which seem to have derailed her career, albeit temporarily. The well-known AI guru whose rise from humble beginnings as a daughter of Chinese immigrants has been well-chronicled came under the scanner after her purported role in the Google Pentagon contract became public, wherein one of the leading AI ethicists, in an email exchange with senior executives sounded more concerned about the Mountain View behemoth’s image rather than the ethical concerns surrounding it.

The expert who was behind Google’s spectacular growth in AI cloud will reportedly leave Google this year and join Stanford back. In fact, the leaked emails brought to the fore how tech giants are trying to build considerable thought leadership as enterprises that are building Humanistic AI and at the same time winning millions of dollars of contracts from Government law enforcement agencies. The leaked emails brought about a dramatic departure of Li, who till now was regarded as the torchbearer on ethics in AI and had been part of several committees.

Here’s how Li played a role in building up Google’s Cloud AI division. The co-director of the Stanford Human-Centered AI (HAI) Institute, Li was the former chief scientist at the AI and ML department of Google Cloud Platform. Over the years, she has worked in many research areas, ranging from computer vision, machine learning, artificial intelligence and even cognitive neuroscience. With all her successful projects and accolades, Li today is known as an AI Cloud Guru bringing humanity to AI.

The year 2018 has been a rough ride for Google and this has not only affected the company but also its employees. Li is among the affected ones as her life took a serious turn. The revelations about Google’s role in a military image recognition project – Project Maven — led to the resignation of about a dozen employees. And witnessing the situation, the search giant decided to end ties with the program. However, Google didn’t reveal what role it was playing in the project.

Allegedly, the programme used machine learning technology to analyse images captured during the war. Also, Maven has reportedly been used since 2017 in the fight against ISIS. And unfortunately, Li was found attached to the controversy when some of the internal emails were leaked, where she praised the contract but ask her colleagues to not say anything about the AI component of the deal as she feared that the public wouldn’t like the idea of AI in weapons.

Upon the controversy, on September 2018, news came up that Li is going to leave Google to continue her work at Stanford and she will be replaced by Andrew Moore, who is a former Googler and currently is the dean of the computer science department at Carnegie Mellon University. However, the search giant said that replacing Li with Moore has nothing to do with Project Maven controversy.

This is what Google stated at a blog post on 10 September 2018: Dr Andrew Moore, Dean of the School of Computer Science at CMU, will be joining Google Cloud to head up Google Cloud AI at the end of 2018 and advising in the meantime. Dr Fei-Fei Li will be returning to her professorship at Stanford, as originally planned, and she will transition to be an AI/ML Advisor for Google Cloud.

After Amazon and Microsoft, Google is definitely a tough competitor in the cloud space whose unit leans heavily on its AI tools to lure potential clients. And Fei-Fei Li has been playing a vital role at the company since her joining. During her time at Google, she has not only helped the company in creating applications but has also spearheaded the acquisition of Kaggle, a company that organizes more than 2 million data scientists.

Fei-Fei Li has come a long way, she did her part. From helping her family to making her own career as an AI pioneer, she is a great example of a rags-to-riches tale. Her tenure at Google might not be a long one, but whatever she has achieved and given to the company during that time is absolutely commendable.

Automated Stores Have Arrived In India, But Will They Cause Retail Disruption?