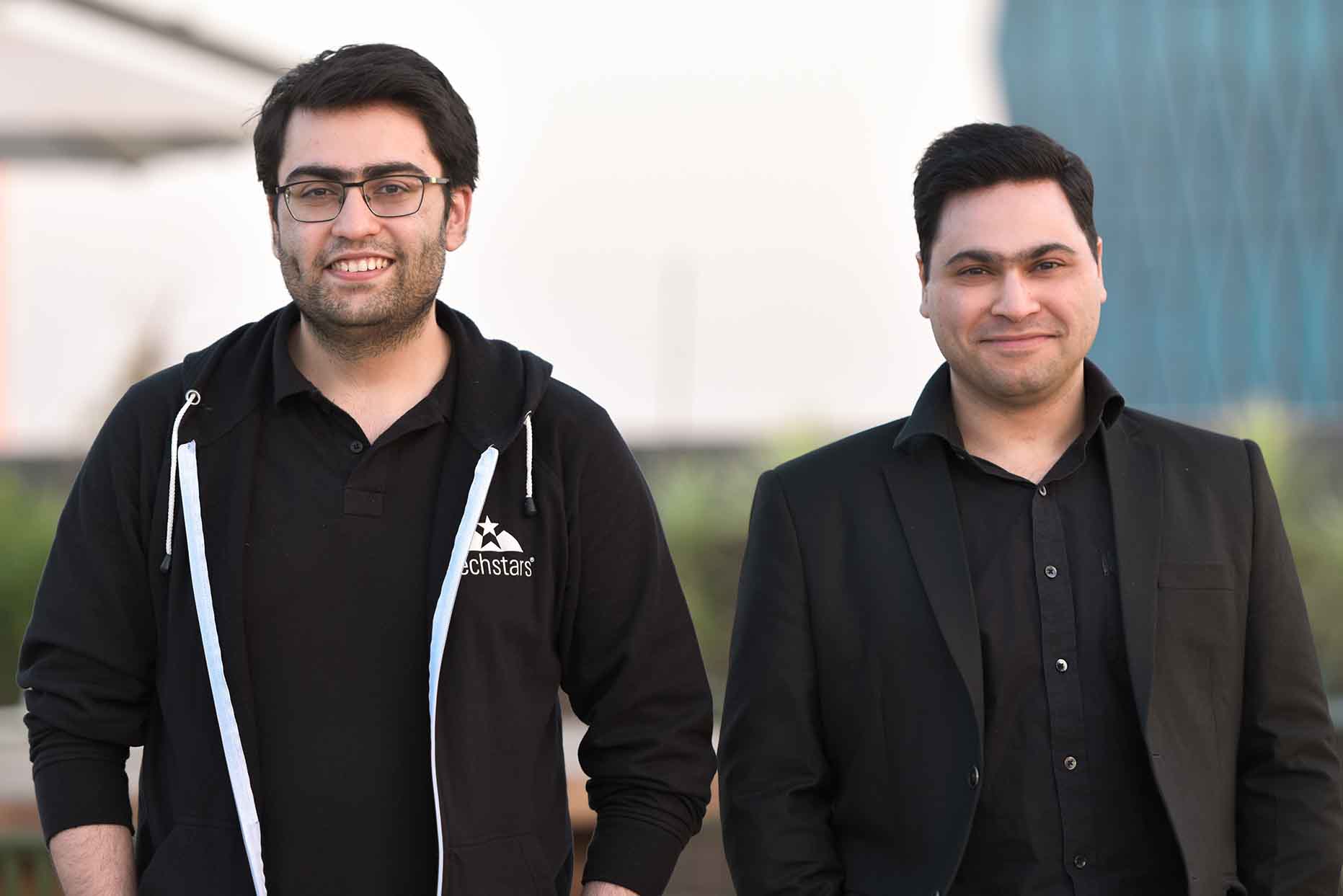 Supercomputers have been primarily powered by the concept of parallel processing where several commands can be computed at the same time with the help of many executioners or processors. They can achieve high computing speeds at petascale levels, which means they can do about one quadrillion computations per second. High supercomputing speed is not unusual for big scientific labs, CoEs, and other AI-related research.

With a vision for such innovative applications using supercomputers, Canada-based startup Q Blocks is using peer to peer computing technology to build affordable supercomputers for small and big organisations.

Founded in 2019 by Gaurav Vij and his brother Saurabh Vij, Q Blocks is aiming to build the future of computing by connecting all the idle sources of computing in the world to create powerful supercomputers accessible from anywhere anytime.

The whole idea came into being from Saurabh as a particle physicist at CERN getting hands-on experience with distributed computing projects like LHC@home and then getting to know about Folding@home, which is one of the biggest distributed supercomputers in the world focused on solving bio-medical problems including coronavirus research.

Saurabh said, “This inspired our vision to bring this powerful technology in the hands of everyone. Thus democratisation of supercomputing as this is in the hands of a very few people and organisations today.”

He added, “Most of the supercomputers we have today in India and the world are in big scientific labs, universities and giant corporations. They are not within reach of an SME, startups or an Individual researcher. We have built Q Blocks to solve this core issue, i.e. the lack of access to computing and supercomputing.”

The vision of Q Blocks is mapped into three different stages-

How It Enables Supercomputing

Q Blocks Cloud is a peer-to-peer computing platform that is leveraging the power of distributed computing to help companies get affordable supercomputing. It helps in performing complex tasks such as training machine learning models, performing big data analytics, running simulations and more.

According to Gaurav, the Q Blocks platform acts as a bridge between the users and distributed multi-GPU clusters. In this platform, users can easily select their machine learning as well as deep learning frameworks, for instance, TensorFlow, Pytorch, among others, coupled with the JupyterLab to write AI models including training them on the high-performance compute nodes.

He said, “We have designed our peer to peer computing infrastructure to facilitate on-demand management, deployment and abstraction of computing resources on demographically separate remote machines and create GPU powered virtual computers for the end-users. It has pre-installed libraries and frameworks to run HPC applications such as ML Model training, 3D graphics rendering and Big data analytics in under a minute.”

Unlike a traditional or primitive cloud that has a centralised infrastructure and is pretty expensive, Q Blocks platform is decentralised and holds no physical infrastructure which results in leading to better economics for the users. “This, in turn, allows the platform to provide the same computing power at 1/10 the cost of a regular cloud,” shared Saurabh.

Q Blocks Is Driven By AI And Predictive Analytics

Q Blocks is currently using AI and predictive analytics to forecast the required number of GPU machines from the compute providers on the network based on the gathered data in an anonymised and aggregated form such as frequency and number of GPU instances created on the platform. This also helps the platform to be prepared to support ever-increasing demand on the network for GPU instances.

Talking about the core technology stack, Gaurav mentioned that they use the following-

The startup has been doing quite well since its inception and has an ambition to dominate the new category that they are building in distributed supercomputing. “In the next five years, we would like to serve 10,000 AI companies and over 1M data scientists through our platform,” said Saurabh on a concluding note.