How To Build A Career In IoT? 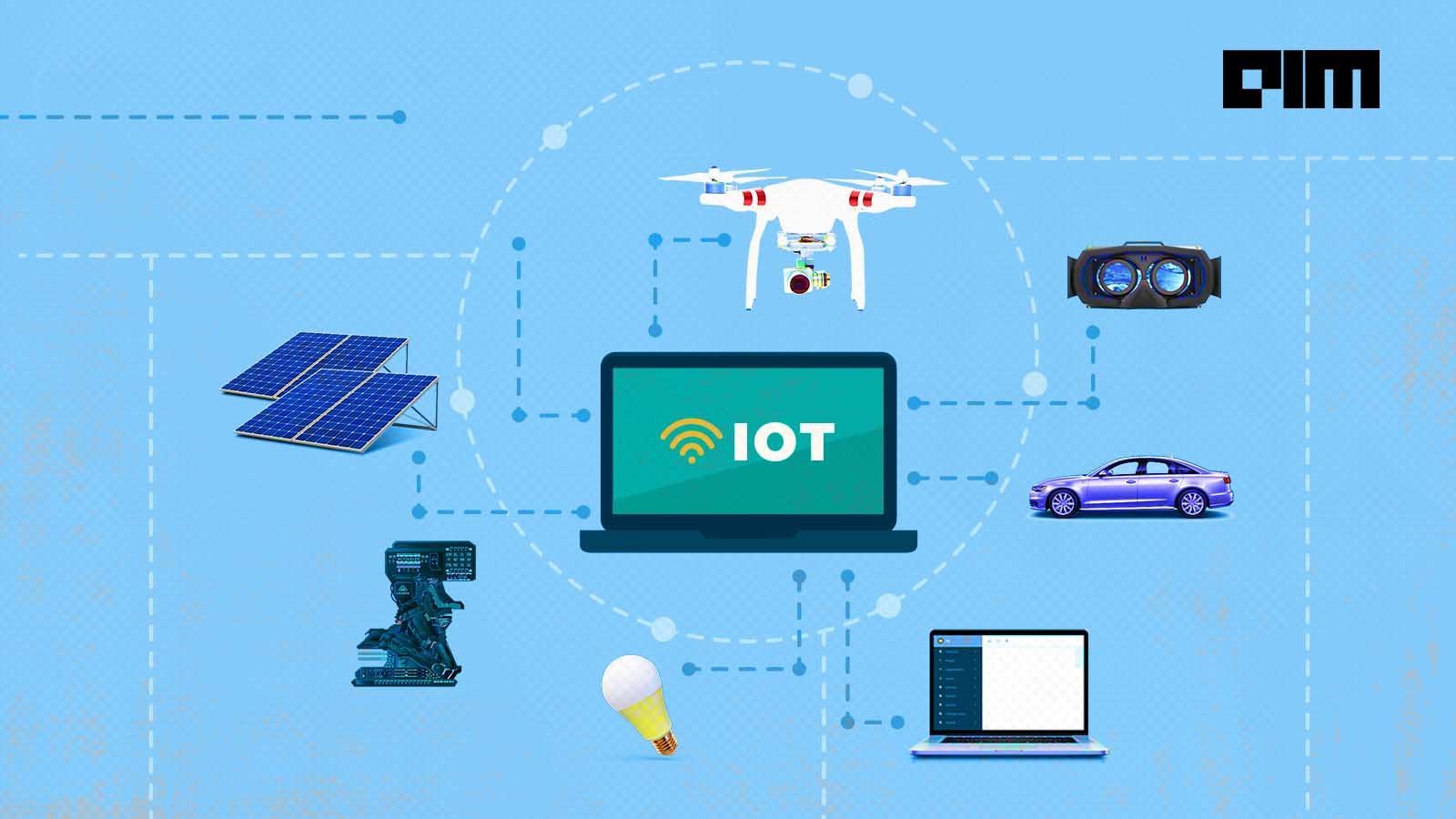 Internet of Things has truly lived up to its hype. Between 2014 and 2019, the number of businesses employing IoT technologies grew from 13 percent to 25 percent. According to McKinsey, the number of IoT-connected devices would touch 43 billion by 2023.

The blooming IoT domain has opened up a world of possibilities for skilled engineers and professionals. The growing demand has widened the supply-demand gap. An Immersat Research Programme research showed that as many as 47 percent of surveyed companies lacked appropriate IoT skills and were forced to outsource projects. A suboptimal IoT workforce means up to 75 percent of the IoT projects take twice as much time to complete, as noted by a Gartner survey.

There are no fixed eligibility criteria to enter this field. However, an engineering graduate specialising in IT, computer science, electrical and electronics are better fits. A few colleges provide undergraduate courses in IoT or have computer science specialisation with IoT as a major subject.

To kick start a career in IoT, aspirants need to have hands-on knowledge of the following concepts:

Software development: An engineer should create embedded software to deal with reams of raw data and work in an uncontrolled environment. The popular choice of language for software development for IoT is C, C++, and Python. Aspirants must also be aware of General Purpose Input Output, I2C interfaces to establish a communication link between the processor and a connected device.

Data Management: Since an IoT engineer deals with a large amount of data that is often unreliable, the ability to manage such data gains paramount importance. Companies hiring IoT professionals look for candidates who can design, implement, and maintain a reliable and scalable data management system.

Data Analytics: Engineers with experience in implementing data analytics applications and the ability to visualise the insights obtained from the analysis of IoT data are in great demand. Batch parallel processing, processing complex events, and implementing machine learning algorithms are just some of the tasks an IoT engineer must perform.

Networking Systems: IoT devices use wireless networking systems to communicate with devices and applications in the cloud. For an IoT professional, the design and management of these networks are essential. A professional can stand out if he/she has an understanding of various standards, protocols, and technologies that support connected devices and network design.

Security Standards: Since IoT devices interact with the web differently to IT devices, the cybersecurity and privacy standards and features are usually different. IoT security is a niche area of learning and is a highly valued skill.

Candidates can also opt from a range of online training courses for IoT:

Aspirants can explore IoT-related career opportunities in various fields such as healthcare, manufacturing, transportation, agriculture, utilities, and consumer products. Even though IoT’s specific function may differ in each of these fields, they deal with the core fundamental issues such as business case validation, data processing, networking, security, and overall technology requirements.

Within IoT, professionals can explore the following options:

IoT Developer: They create software to support specific IoT applications. Some of the other duties of an IoT developer includes building algorithms to analyse and manage data.

IoT Architect: The role entails building the strategy and end-to-end architecture of IoT solutions. An IoT architect’s job is to identify and document the IoT state of an organisation. He/she builds an architecture that addresses the current needs and fulfils future business requirements. Building an end-to-end IoT solution includes dabbling in various technology areas such as data collection sensors, applications at the edge, and integration with enterprise systems.

IoT Embedded Systems Designer: An IoT Embedded Designer’s job is to facilitate communication between IoT-connected systems that contain sensors, microprocessors, and software, through IoT networks. The designers build the firmware that helps these networks function. Apart from using languages such as Python and C++ to create device-specific firmware, an embedded system designer works closely with the hardware.

IoT Security Engineer: Breaches in the connected devices space is a major concern. Multiple incidents in the past, many of which have led to major losses, have escalated the requirement for security engineers with IoT skills.

IoT Solutions Engineer: They work with the customers to identify their needs and customise the IoT networks and solutions to meet requirements related to the type of sensors, wireless technologies, and other components.

The IoT domain offers exciting opportunities and job prospects. In terms of salary compensation, an IoT professional earns 75 percent more than an IT professional, with a median salary of 15 lakh per annum, as shown by a study.