How to build a career in open source in 2022 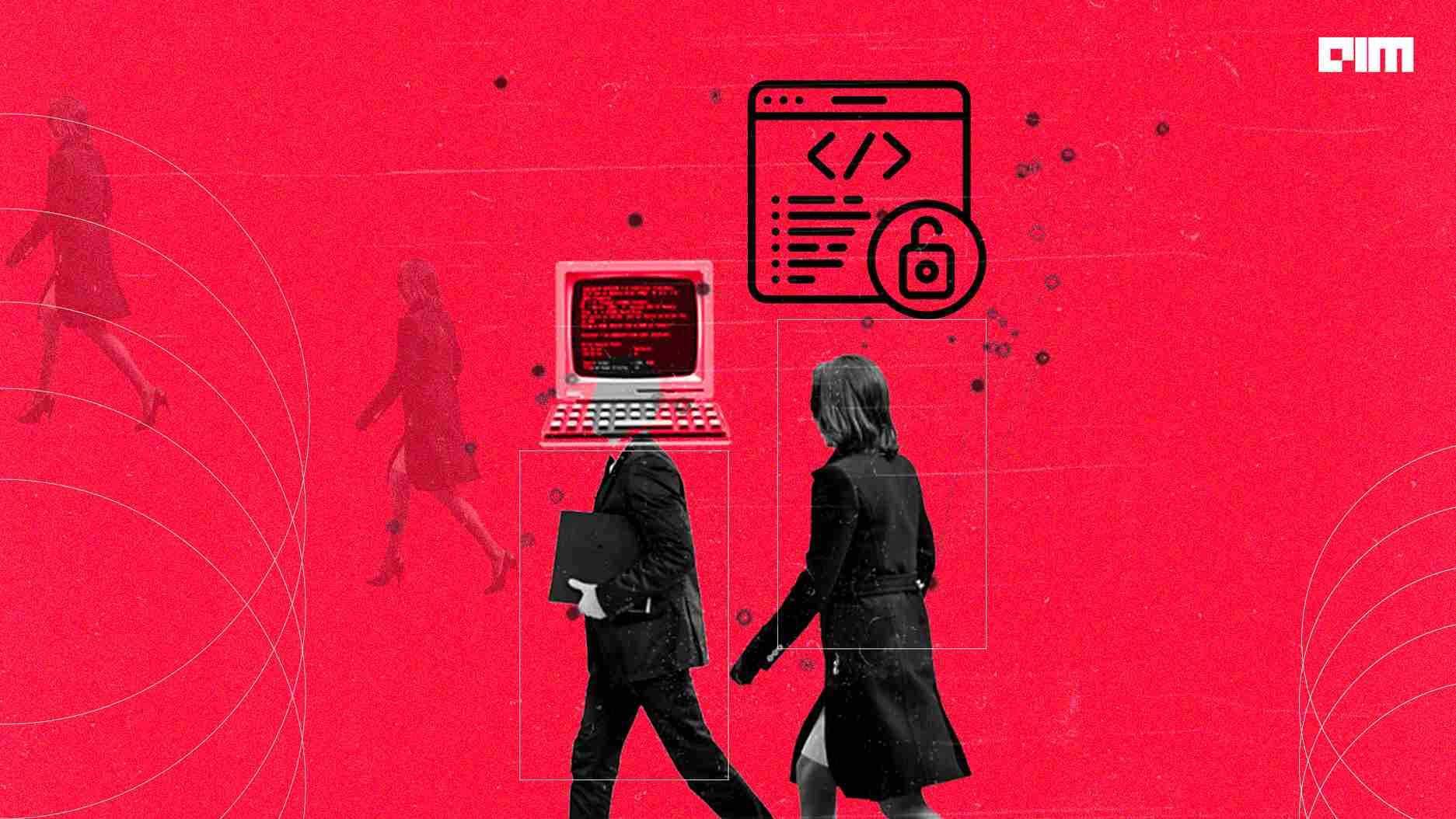 The Open Source Services is projected to reach a market cap of USD 66.84 billion at a CAGR of 21.75% by 2026, according to a report by ResearchAndMarkets.

The major forces driving the open source services market include accessibility to the source code, low cost and interoperability, the report added.

Open source is tapped mostly for infrastructure modernisation. As much as 64% now cite it as a top use, up from 53% two years ago, a Red Hat report noted.

Linux and open infrastructure like web servers have been doing rounds as proprietary alternatives for some time now. Of late, the networking side of open source infrastructure exploded in popularity in 2020, logging a 54% growth.

Open source software (OSS) is coded and designed to be publicly accessible to anyone, and can be modified and distributed in any way.

OSS is developed in a decentralized and collaborative way, relying on peer review. Thanks to a vibrant open source community, the large scale adoption of OSS  is cheaper, flexible, and has a larger shelf life compared to its proprietary counterparts.

“Indians are among the leading users of open source technology globally. However, we are not the leading creators in this space. This has a lot to do with the traditional misunderstanding authorities have had towards FOSS (Free and Open Source Software),” BCT Digital CEO Jaya Vaidhyanathan, said.

The “Free” in FOSS has always been seen as “free of cost”, in turn being interpreted as of low quality and reliability. However, governments are realising that this is not the case, and are beginning to appreciate the “freedom” that comes with FOSS, in terms of source code availability, ease of modification, etc., she added.

The consulting service accounts for the largest share as many players are devising strategies to create awareness about Linux and other open-source operating systems for the developers, ResearchAndMarkets.com said.

“The government has rolled out policies on open source software, aimed at quick open source adoption, lower cost of ownership of software projects, and long term, strategic control of e-governance solutions within India. The Ministry of Communication and IT rolled out Policy on Adoption of Open Source Software for Government of India, Policy on Collaborative Application Development by Opening the Source Code of Government Applications, and Policy on Open Application Programming Interfaces (APIs),” Jaya said.

And with the open source market looking up, more job opportunities have opened up. Here is how you can pursue a career in the world of open source.

The power of community

Open source is a community-driven space, and being part of OSS projects enable free flow of knowledge and help developers pick up new skills through collaborative work. You can learn more from shared experience and peer review than textbooks. Working on open source projects will help you network with your fellow programmers and add more credentials to your repertoire.

Additionally, being a part of a community will give you ample chances to connect with people. Talking to like-minded people can open up your world view  and allow you to better understand the open source landscape.

The IBM course is ideal for candidates looking to kick-start a career in open source. The course covers the basic principles of FOSS (Free and open-source software) and offers lessons on how to develop, test and deploy open source applications using PHP and XML on a Linux platform.

To get the certificate, you need to complete 100 hours of classroom sessions. For more information, click here.

Developing applications for Linux: This course is designed for experienced developers and students fluent in C programming. The candidates must also be familiar with basic Linux utilities and text editors.

Linux Kernel Internals and Development (LFD420): This course is cut out for experienced programmers with a strong understanding of the Linux kernel. Students should be proficient in the C programming language, basic Linux (UNIX) utilities such as ls, grep and tar, and be comfortable with text editors such as emacs, vi, etc.

Linux Kernel Debugging and Security (LFD440): The four-day course will teach you to develop and debug Linux kernel.

According to a paper published by the University of Tampere, Finland, Free software (FS) movement was the precursor to the open source (OS) community. The FS movement, in turn, is based on arguments developed by Richard M. Stallman.