How To Build An AI Marketplace For The Next Decade 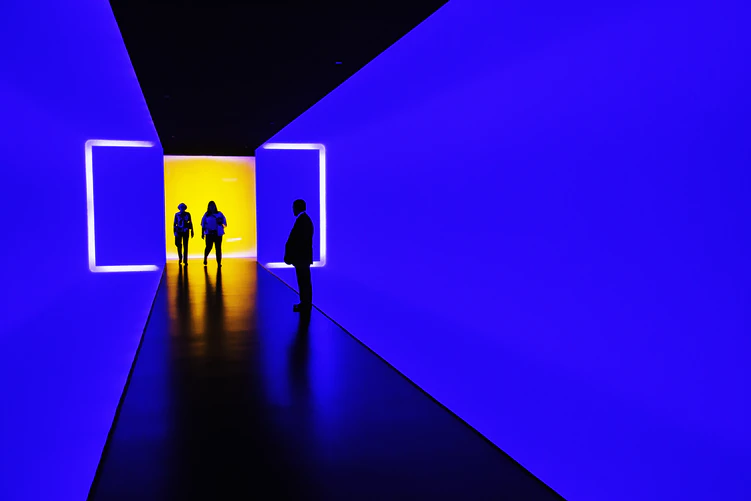 Any company that releases a brand new car has to wait at least for the first-quarter sales to come in before deciding on the future of production. If a new software product is launched, the number of downloads might play a deciding factor in the future versions of the product. Now, what if a products’ sales in real time are combined with customers’ likelihood of purchase to fuel a profitable marketplace?

We have heard this before. In fact, we have used it. All our e-commerce buying experiences are a byproduct of machine learning algorithms working tirelessly to recommend the next best products that customers never knew they wanted!

We are now entering into an era of marketplaces run by AI. The customer’s data is used for training the models and making corrections for delivering a tailored experience to each customer.

From healthcare to IT services, there are a variety of products that have been brought to every household thanks to the Internet. Today, these marketplaces are being augmented with AI workhorses that give unprecedented leverage to organisations that employ it.

How Is An AI Marketplace Different

An AI marketplace is different from a conventional online marketplace like PlayStore and other such platforms in the following ways:

Imbibing AI-based workflows is not an easy task. A myriad of challenges surface. From storing data to implementing it to compliance with the regulations imposed by the lawmakers, a next-generation market place would need new-age strategies and the researchers at the University of Helsinki, in their new work, wrote about the same with great eloquence.

Checkpoints And Challenges In Establishing An AI Marketplace

According to recent work, establishing an AI marketplace for commercial purpose comes with the following limitations:

Take the case of a healthcare system that deploys state-of-the-art computer vision systems for cancer diagnosis. The data collected includes patients with different demographic backgrounds, and the ML model that the medical facility uses should account all these variables and recommend results with near immaculate fairness. The AI marketplace should also be able to help the customer by allowing the aggregation of multiple alternative datasets from the marketplace while also ensuring the aggregate dataset follows a similar distribution as the validation dataset.

Whereas, from the customer/patient’s end, which supplies training data, care should be taken to avoid any kind of malpractice or injection of low-quality data. Thus, the authors in their work, recommend a marketplace to incorporate a verification mechanism to assess the contribution of the data providers.

So far, these methodologies seem familiar for an average smartphone user then what’s stopping a large scale commercial success of AI in the mainstream?

There are 10 languages that facilitate ML environments. There are multiple frameworks with lucrative customisations. A small AI company may want to pipeline a server-based PyTorch AI model with an externally developed smartphone-based TensorFlow AI model. The developer community is divided over tools and their love for tools has created a barrier that makes the transfer of an application across organisations a gigantic challenge. The lack of interoperability will delay the success of AI marketplace for a while as the service providers figure out a way to bridge the gap between dependencies.

Any model is only as good as the data it is fed, and in these tumultuous times of rising privacy concerns, data collection is a tricky task. Europe has a General Data Protection Regulation (GDPR). Whereas, individual states in the US have their own privacy rules. So data engineers have an additional responsibility of ensuring user’s privacy, and this might discourage developers from embracing an AI project without reluctance. Furthermore, fulfilling these requests requires both technical expertise and regulatory expertise. Most AI developers do not possess both of these skills.

A perfect AI team would consist of AI developers, domain experts, data engineers, product designers, sociologists, ethnographers, lawyers and many more. Top companies such as Google can afford such a crew, but the smaller firms might run out of gas if they are forced to tick all the boxes.

According to a Teradata survey, the lack of IT infrastructure (40%) and the shortage of talent (34%) are the two most significant barriers to AI realisation.

According to the survey done by the team at the University of Helsinki, most of the companies that fall under AI marketplace category are operating out of the USA or Europe. The lack of global widespread is due to the varying regulations of different nations. For example, new US regulations require companies to have a special license to export certain geospatial AI software for national security reasons.

While countries such as the US are listing out their principles to regulate their deployed innovations, countries like India are trying to catch up with the infrastructural transition. So, there will be a disconnect between global players for at least a few more years.

In their report, the authors concluded that AI marketplaces have a long way to go. They observe that using latest innovations such as the ones happening around federated learning can overcome the challenges posed by the ethical aspects of AI implementation with federated learning as it pushes the boundary further by sharing the information across the devices with sophisticated anonymity.

As e-commerce gets a makeover thanks to AI, there is a desperate need for an ecosystem that nurtures innovation by allowing developers to monetise and mobilise their models within a one-for-all global regulatory framework.