How To Code Linear Regression Models With R 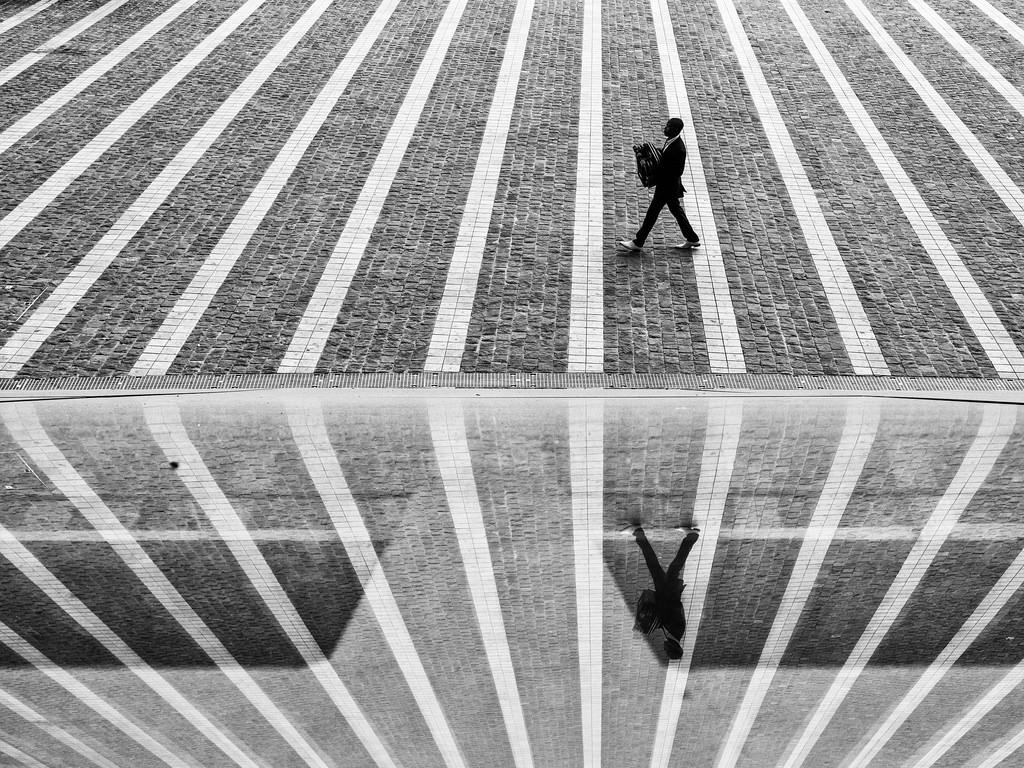 Regression is one of the most common data science problem. It, therefore, finds its application in artificial intelligence and machine learning. Regression techniques are used in machine learning to predict continuous values, for example predicting salaries, ages or even profits. Linear regression is the type of regression in which the correlation between the dependent and independent factors can be represented in a linear fashion.

In this article, we will tailor a template for three commonly-used linear regression models in ML :

Here are the pre-requisites:

Simple linear regression is the simplest regression model of all. The model is used when there are only two factors, one dependent and one independent.

The model is capable of predicting the salary of an employee with respect to his/her age or experience. Given a dataset consisting of two columns age or experience in years and salary, the model can be trained to understand and formulate a relationship between the two factors. Based on the derived formula, the model will be able to predict salaries for any given age or experience.

The Simple Linear Regression is handled by the inbuilt function ‘lm’ in R.

Creating the Linear Regression Model and fitting it with training_Set

This line creates a regressor and provides it with the data set to train.

*  X: independent Variable or factor. The column label is specified

*  data : The data the model trains on, training_set.

*   regressor : the regressor model that was previously created for training.

*   newdata : the new set of observations that you want to predict Y for.

These two  blocks of code represent the dataset in a graph. ggplot2 library is used for plotting the data points and the regression line.

The first block is used for plotting the training_set and the second block for the test_set predictions.

*   geom_point() : This function scatter plots all data points in a 2 Dimensional graph

*   geom_line() : Generates or draws the regression line in 2D graph

Replace all X and Y with the Independent and dependent factors (Column labels) respectively.

This model can be used to predict the salary of an employee against multiple factors like experience, employee_score etc.

The Multiple Linear Regression is also handled by the function lm.

Creating the Multiple Linear Regressor and fitting it with Training Set

The expression ‘Y ~ .” takes all variables except Y in the training_set as independent variables.

Using Backward Elimination to Find the most significant Factors

This block identifies the most significant independent factor by using Backward Elimination method.The independent variable with a greater P value than the chosen Significance Level is removed iteratively until the most Significant variable remains.

Support Vector Regression is a subset of Support Vector Machine (SVM) which is a classification model. Unlike SVM used for predicting binary categories, SVR uses the same principle to predict continuous values.

Installing and Importing the Library

Creating the Support Vector Regressor and fitting it with Training Set

This line creates a Support Vector Regressor and provides the data to train.

*   type : one of two types. ‘eps-regression’ denotes that this is a regression problem

The R programming language has been gaining popularity in the ever-growing field of AI and Machine Learning. The language has libraries and extensive packages tailored to solve real real-world problems and has thus proven to be as good as its competitor Python. Linear Regression models are the perfect starter pack for machine learning enthusiasts. This tutorial will give you a template for creating three most common Linear Regression models in R that you can apply on any regression dataset.