How To Code Your First LSTM Network In Keras 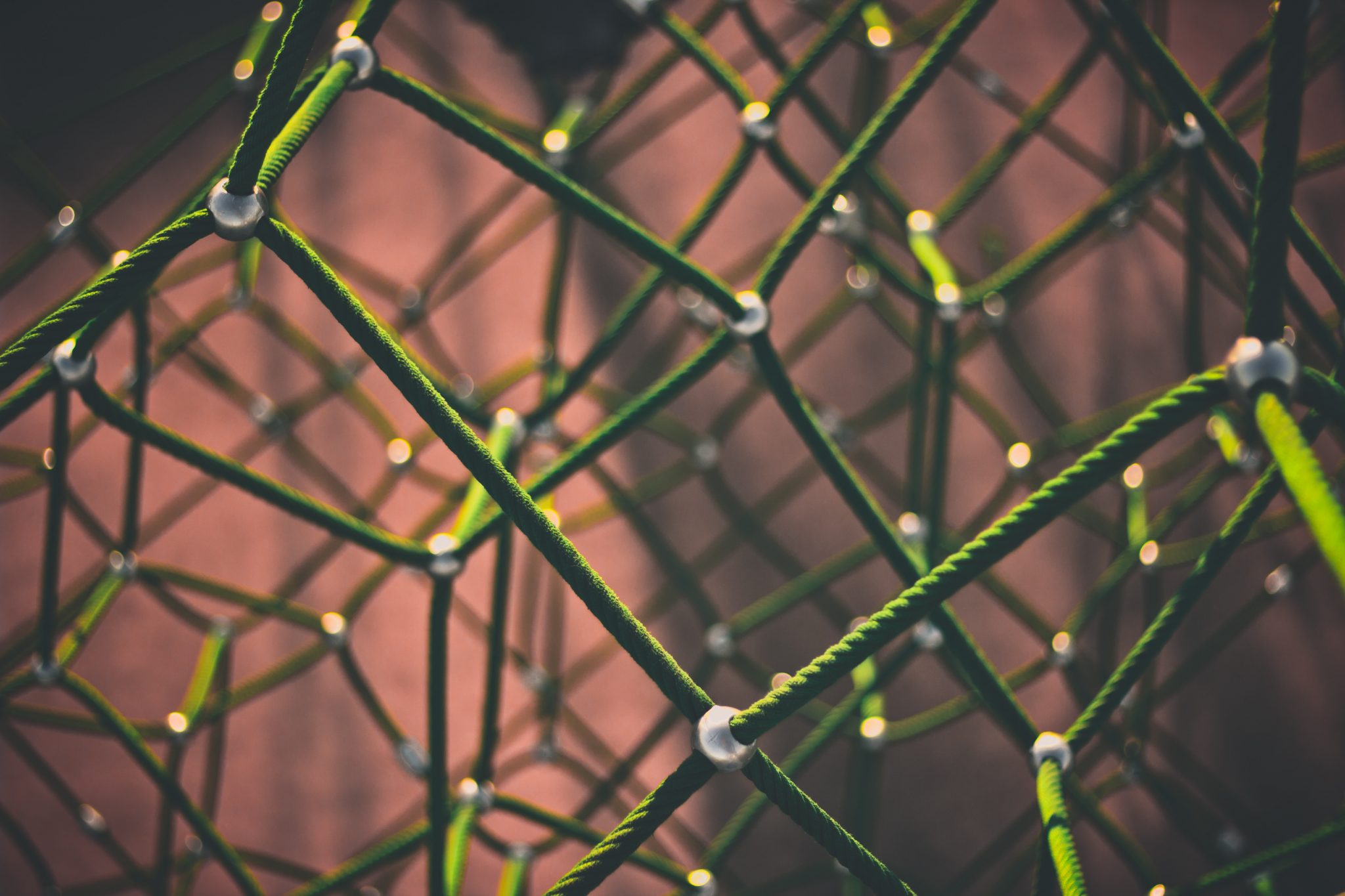 To put it a bit more technically, the data moves inside a Recurrent Neural Network along with directed cycles of paths between the nodes. This gives RNN a special ability compared to the regular Neural Networks. An ability that is vital when dealing with sequential data, the ability to learn dynamically and store what has been learned to predict.

In this article, we will implement a simple Recurrent Neural Network with Keras and MNIST dataset.

Neural Networks also learn and remember what they have learnt, that’s how it predicts classes or values for new datasets, but what makes RNN’s different is that unlike normal Neural Networks, RNNs rely on the information from previous output to predict for the upcoming data/input. This feature becomes extremely useful when dealing with sequential data.

The simplest application of RNN is in Natural Language Processing. In all natural languages, the order of the words is important to convey the meaning in the right context. When it comes to predicting the next word of a sentence, the network must be familiar with what had come before the word it must predict. RNN can deal with any sequential data, including time series, video or audio sequences etc.

RNNs have a separate state or layer to store the output for a given input which is again used as input and hence the name recurrent. 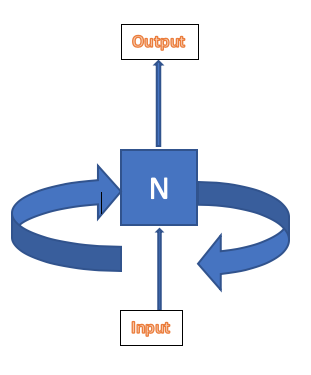 A Simple Introduction To LSTM Network

So we know that RNNs are capable of remembering the characteristics of previous inputs and outputs. But for how long can it remember. For certain cases, the immediate previous output may not just be enough to predict what’s coming and the network may have to rely on information from a further previous output.

For example, consider the phrase “the green grass” and a sentence “I live in France and I can speak French”. To predict the bold word in the first phrase, RNN can rely on its immediate previous output of green, on the other hand, to predict “french”, the Network has to overlook an output that is further away. This is called long-term dependency. Unfortunately as that gap between the words grows, RNNs become unable to learn to connect the information.

We will use the LSTM network to classify the MNIST data of handwritten digits.

The return_sequences parameter, when set to true, will return a sequence of output to the next layer. We set it to true since the next layer is also a Recurrent Network Layer

The CuDNNLSTM layer makes use of the CUDA framework to access the GPU resources. If you do not have a GPU you can use the LSTM layer instead, with an activation function.

Compiling The LSTM Network And Fitting The Data

Checking The Accuracy On Test Set