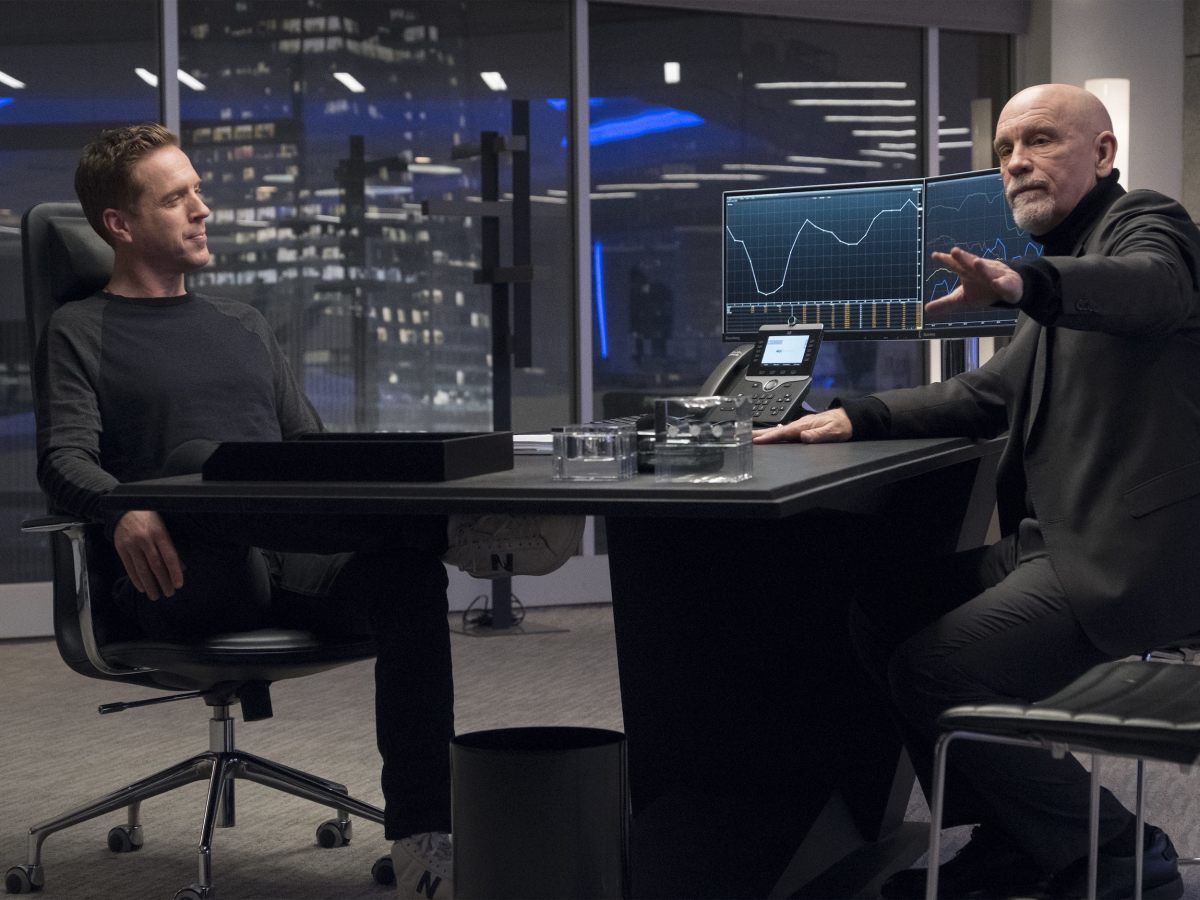 5 Data Science Jobs At Facebook, Amazon & Google You Can Apply Right Away

The components of time-series are as complex and sophisticated as the data itself. With increasing time, the data obtained increases, and it doesn’t necessarily mean that more data means more information. In many cases, however, a larger sample avoids the error that arises due to random sampling.

Nowadays, machine learning is widely used for classification and forecasting problems on time series problems. When there is a predictive model to predict an unknown variable; where time acts as an independent variable and a target-dependent variable, time-series forecasting comes into the picture.

Given the fact that machines have become very competitive when it comes to image recognition, the researchers now are trying to deploy machine learning models to trade like humans.

In a recent study done by the AI wing of JP Morgan, the researchers noticed that the traders on a trading floor always executed their trade orders while observing images of financial time-series on their screens.

This led to a study, where the researchers have trained machine learning models to trade like humans- by looking at images.

Experienced traders who primarily deal with the financial time-series charts have a feel for it. They develop an intuition in executing buy and sell orders for market opportunities. The authors observe that this trait has developed to a point where the intuition almost reflects the recommendation that their state-of-the-art model provides.

To mimic this trait in humans, machines have to be trained to look at the image, the colour, the rise and fall of the graph and make decisions.

An attempt at this, will result in a key question—how can a time-dependent signal be detected in a static image?

But how can this kind of information be conveyed without an independent ordinal variable, i.e., in a static image?

In principle, there are two ways to incorporate time-dependency in static images. One is to make the labels deliver the notion of time, and the second is by augmenting the images with sequential features. In this paper, both approaches were used.

To examine whether a model can be trained to recover trade signals in time-series data that are defined algebraically, the supervised classification predictions of the SP500 images that are labelled according to the BB, RSI, and MACD algorithms were considered:

The above figure shows the results of the classification scores when downscaling the resolutions of the images that are labelled following the BB, RSI, and MACD algorithms.

The model that predicts from the images is also sensitive to the resolution of the images used. So, in order to examine this point, the accuracy score of a hard voting classifier is compared with the 16 other classifiers like Logistic Regression, Gaussian Naive-Bayes, Linear Discriminant Analysis, K-Nearest Neighbors, Random Forest, Ada Boost, Bagging, Gradient Boosting, CNNs and others.

The authors believe that the transformation of continuous numeric time-series classification problem to a vision problem is useful for recovering signals typical of technical analysis.

You can read more about this work here.

Classroom Vs MOOC Vs Online: Which Data Science Course Should You Go For?

5 Data Science Jobs At Facebook, Amazon & Google You Can Apply Right Away