How to detect and prevent overfitting in a model? 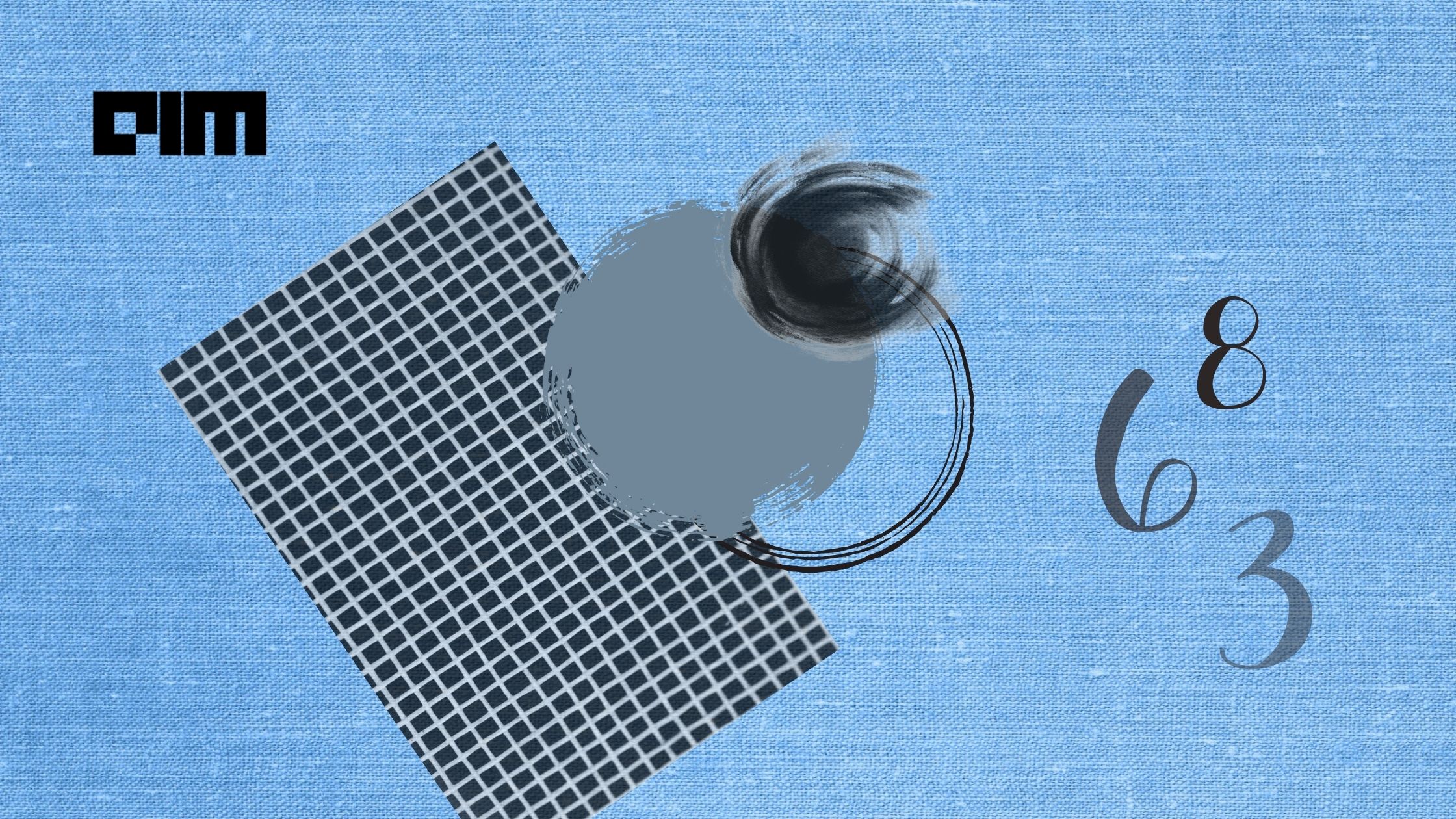 Since overfitting is a common problem, it is essential to detect it. To detect overfitted data, the prerequisite is that it must be used on test data. The first step in this regard is to divide the dataset into two separate training and testing sets. If the model performed exponentially better on the training set than the test set, it is clearly overfitted.

The model’s performance is then evaluated on a different test set. This measurement is completed through the Train-Test split method of Scikit-learn. In the first step, a synthetic classification dataset is defined. Next, the classification function is applied to define the classification prediction problem into two, with rows on one side and columns on the other. This example is then run to create the dataset.

Then, the dataset is split into train subsets and test subsets, with 70 per cent for training and 30 per cent for the evaluation. Next, an ML model is chosen for overfitting. In the end, a note is made of the model’s accuracy scores compared to its performance with the test sets. The example is allowed to run a few times so as to get an average outcome.

Having detected overfitting, now the model needs to be rid of it. There are various ways in which overfitting can be prevented. These include: Boosting is to put together all the weak learners into a single sequence for one strong learner to emerge. While bagging works with complex base models and smooths their predictions, boosting is to use basic models and then increase their aggregate complexity.