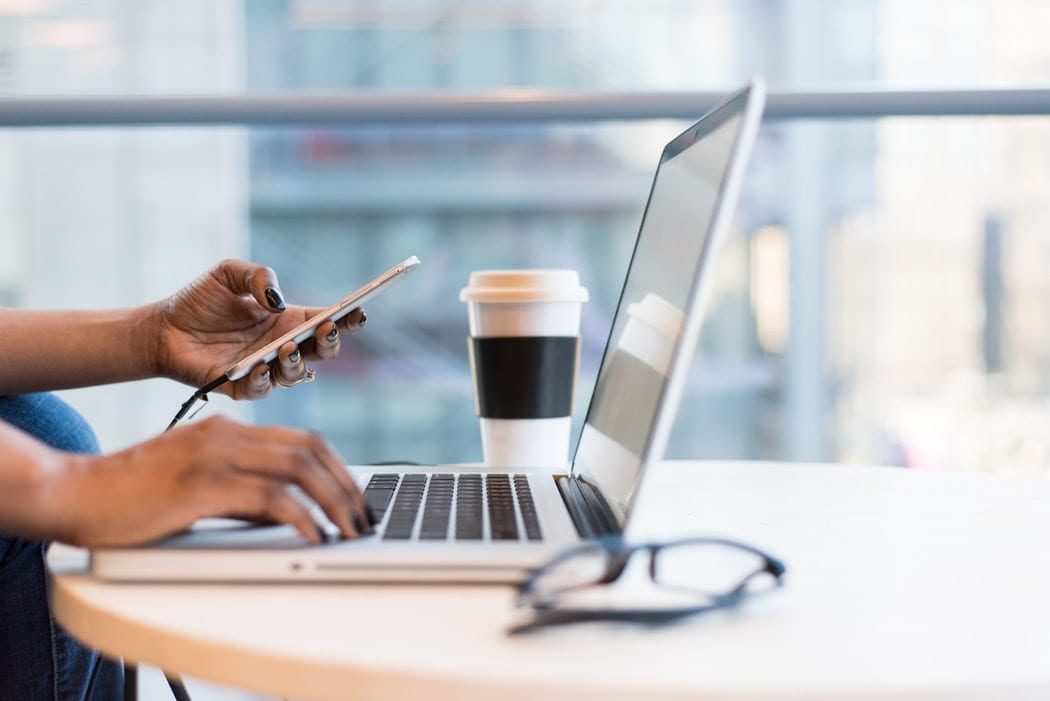 Data science is a trending career, and it is that rare combination of challenging and exciting job profiles. What is more critical in data science stream is that it does not discriminate. Whether one is from the science background, commerce or arts, if one is good at stats and programming, one can get in. Of course, some challenges and rejections come with it, but, if one holds on and hones their skill in programming, they are in for a lucrative salary and job profile.

Although engineering remains one of the trending bachelor’s degree program, data science stream doesn’t compulsorily require a degree from engineering or any other stream. Data science recruiters always look for skilled personnel and those who can process the massive data that is out there.

Data Science Without an Engineering Degree

Suppose if one is not from an engineering background and over some time, develops an interest in the data science stream after hearing or reading about it. And after getting an overview of the type of job and salary it offers, one might decide to switch the career.

The degree has been of less importance in the data science field unless it’s computer science.

The first step is to get a basic understanding of what data science is and what job roles it offers. The data scientist role isn’t the only job profile in the data science stream; instead, there are numerous other streams, some of which are:

One must know about all the job role related to the data science field and then try to narrow it down to which role is more appealing. It is preferable to have a clear idea of which kind of industry one can go work in because as someone who doesn’t have a technical background or an engineering degree, it might be better to narrow down options and head towards more specialisation.

The Math and programming languages

When one has decided to switch the career path, the first things to learn when it comes to any data science role is, learning statistics and programming languages.

Python and R are the languages that are the best programming languages to be learned out there, with python being the most preferred option.

Know that programming will not be the only factor towards one’s journey to becoming a data science, to make the transition more smooth, one needs to know statistics as well. The more one knows it, the better it gets.

Get Some Projects Under The Belt

When one has enough programming and math knowledge, to prove that the knowledge acquired isn’t only a bookish one, one has to start working on real-world projects. This not only enhances one’s understanding but also helps in building a strong portfolio.

One has to avoid making mistakes in portfolios and carefully build one. One can open a portfolio site using WordPress and Github account and start practising the programming skills.

If time allows it, one must surely join a data science boot camp. In the boot camp, one has to go through rigorous military-like scenario regarding honing one’s skills set. Attending boot camps will help the one in becoming the master of some varied skills such as Python, R and Hadoop and attaining knowledge to address real-world data science problems.

Looking For An Online Master’s Program In Data Science & ML? upGrad Has The Perfect Course For You

Always be on the lookout for summits and conferences aimed at data science. Not only does one learn from such events, but also get the opportunity to network. Even local data science meetups would provide an excellent opportunity for networking and joining a community.

After one has understood data science and its job profiles, it is now time to update one’s resume to data science and make it a strong one. Start reaching out to the network you have created and highlight all the personal projects without too many buzzwords in it.

Its also good to have a mentor for understanding data science well, and always watch out for a way to upskill.

Apart from one’s keen interest in data science and irrespective of having an engineering degree, much stress is given on the mathematical skills of an individual in the stream. Skills in mathematics, statistics and probability help in identifying the problems and assist with the creation of algorithms. The role of programming might come later. Along with honing one’s skills with bootcamps and Github, one can take the benefits of various MOOCs available online.

Here are some resources for your reference:

5 Ways Data Scientists Can Prepare Themselves For The Industry Layoff

How Data Scientists Are Also Susceptible To The Layoffs Amid Crisis

Top 8 Resources To Find Data Science Jobs During The Recession

Looking For An Online Master’s Program In Data Science & ML? upGrad Has The Perfect Course For You

Why Data Science Jobs Market Is Better Positioned For Recession