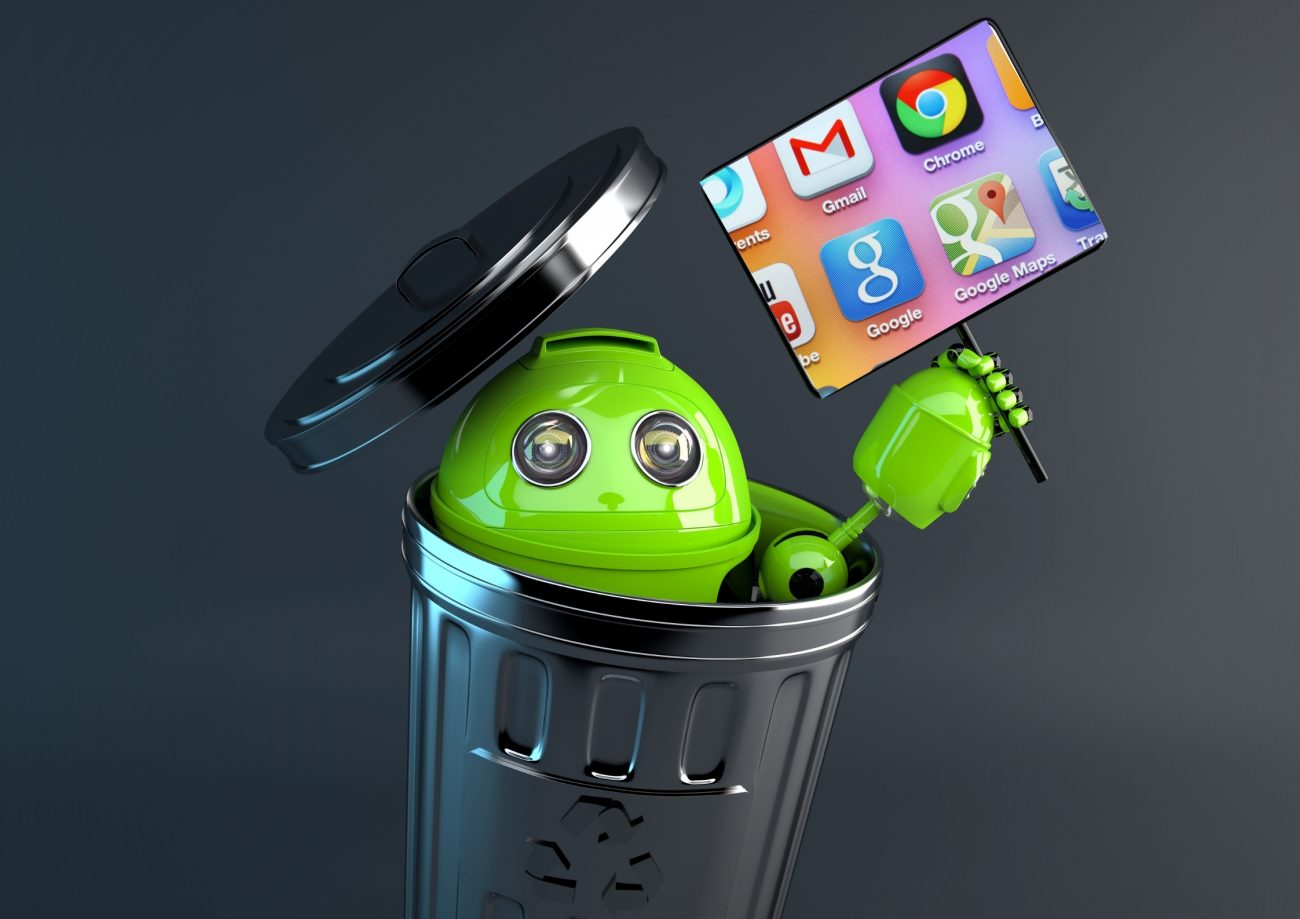 In 2020, Google began pushing its billing system not-so-discreetly onto app developers. The Android maker levied an exorbitant fee of 30% from all in-app purchases made on the playstore as service fee. Shortly after the announcement, Google pulled Paytm briefly from their store, citing violations against their platform. It also rapped Swiggy and Zomato with non-compliance. The stringent move made by the tech giant angered founders of online companies, who called for alternatives to the app store.

Last week, the EU pulled up Google in court after the Sundar Pichai-led company said it would remove apps which did not use its billing system, starting June. Once the EU began investigating, South Korea and India’s Competition Commission of India (CCI) followed suit. Google had only done what businesses with monopolies predictably end up doing. The only way to break this monopoly was to have localised app stores with an interface as robust as Google’s – and this wasn’t an easy ask.

The Samsung Galaxy Store comes pre-installed in more than 125 countries across the world in all Samsung devices that operate on the brand’s Linux-based Tizen OS. The playstore was launched in partnership with other OEM brands like Karbonn and Micromax as well. The playstore gained popularity in 2020 when its traction increased among both users and developer base.

The playstore’s USP was that it was hyper-focused on the Indian local market and had invested a portion of its resources to translate the app’s listings into 12 local Indian languages. The playstore’s interactive interface also contains videos along with the listings, for a brief preview of the application.

Towards the end of July this year, news reports confirmed that digital payments firm PhonePe had bought Indus OS after a legal dispute that lasted months. Affle Global Private Limited or AGPL, the biggest shareholder in Indus OS had initially disputed PhonePe’s bid to acquire 92% stake in the firm approximately valued at USD 60 million. The case has now reached an off-the-court settlement.

The biggest-selling smartphone brand in India, Xiaomi’s GetApps Store, is a pre-installed playstore app available for Xiaomi devices as well as for its spin-off brands, Redmi and POCO. Apart from India, the playstore supports developers in China, Indonesia, Russia and Spain. According to the brand’s blog, the global distribution for the GetApps playstore crossed 220 billion in 2019 and has daily active users of more than 12 million.

Unlike Google Play, which recommends apps to the users based on their past downloads and browsing history, Xiaomi GetApps’ recommendation system is based on the most-popular applications from different categories like entertainment, networking and must-haves. GetApps also curates a list of the most-used apps from the store on a monthly and daily basis.

However, in comparison with Google Play, GetApps’ recommendation system may not be as robust, given the quality of apps suggested by GetApps is not as high as the ones on Google’s. The suggestions pop up as notifications to the users. Despite Xiaomi’s assurance of having solid security, there have been multiple instances of their apps being banned. In 2019, Quick Apps was removed from Google Play store due to its play protect policy. A report released that year showed that Quick Apps has the ability to override permissions from more than 55 system-level permissions on smartphones.

Additionally, GetApps runs contests that users can participate in to earn credits that can eventually help them purchase apps and in-app credits in supported apps.

Vivo’s V-Appstore works in a manner similar to Xiaomi’s GetApps playstore. The top trending apps in the playstore are selected on a geographical basis instead of the number of users. The playstore offers Vivo users an added advantage of personalised recommendations optimised from each user’s downloads and browsing history.

But the criticism levelled against Vivo V-Appstore is also the same as that against Xiaomi’s GetApps – the apps aren’t as secure or moderated.

The ColorOS App Market has features similar to Vivo App store. The App Market is a part of Oppo’s ColorOS and is also available on Realme devices that run on Realme’s UI, which is a slightly different version from the ColorOS.

The ColorOS App Market divides different applications in the playstore by categories like entertainment, music and social, easing the user’s navigation.

In February 2020, four of the most prominent Chinese smartphone manufacturers: Huawei, Xiaomi, Oppo and Vivo formed an association to create a unified app store to challenge Google’s dominance. Known as the Global Developer Service Alliance or GDSA, the idea for the platform came about after Huawei’s nasty tussle with the US government.

One of the most popular third-party alternatives to Google Play, APKPure is a good repository of most applications found on Google’s platform even though it may not exactly be a proper app marketplace. APKPure lists all apps in its store on the basis of popularity among users and places them under separate categories.

The Aptoide App Store has created a niche for itself by offering apps not often found on Google Play. Aptoide has a library comprising more than a million apps including popular ones like Roblox, Facebook and Supercell among others.

The Aptoide App Store offers independent developers and telecom operators a platform to build mini app stores inside the Aptoide store in a way that these mini stores can be managed on their own by the integrators. Developers can upload the APKs directly onto Aptoide after which the play store conducts its own security check.