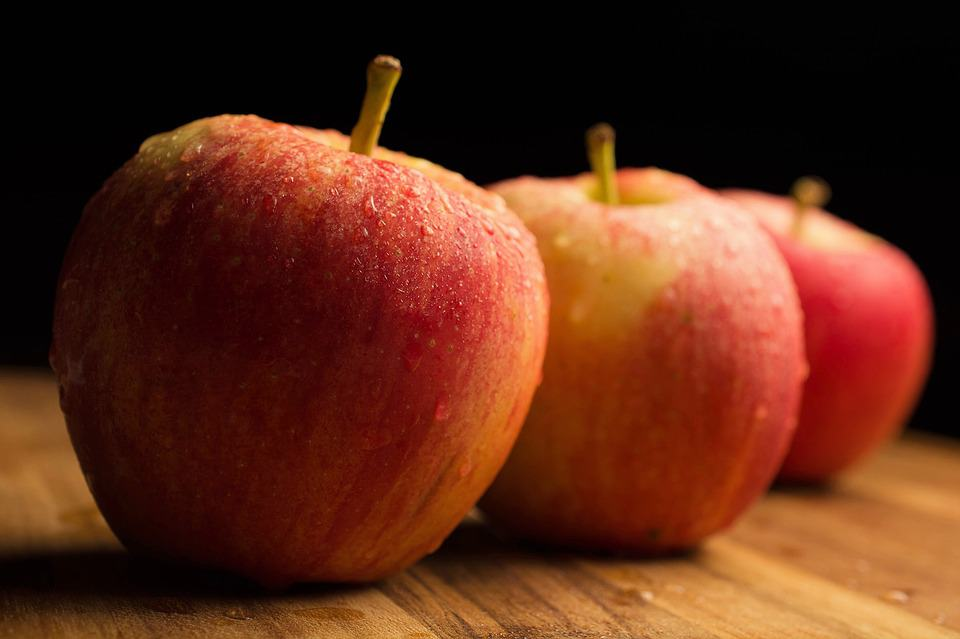 The central idea behind using any feature selection technique is to simplify the models, reduce the training times, avoid the curse of dimensionality without losing much of information.

The popular feature selection methods are:

For example, PCAs are popular with dimensionality reduction but the underlying assumptions of PCA depend on linearities. For nonlinear problems which is how real-world scenarios usually are, Genetic algorithms offer significant solutions.

Nature-inspired metaheuristics to use mechanisms like reproduction, mutation, recombination and selection. The solutions to the optimisation problem play the role of individuals in a population and the fitness is used to determine the quality of the solution.

How Do GAs Excel

When the number of features is very large, the GA becomes very computationally demanding and its run time can be prohibitive. To reduce the time required for training, a two-phase hybrid combination of filtering and wrapping is considered.

In the first phase, filtering is applied as a pre-processing step and the top-ranked features are selected based on a pre-defined but tunable threshold.

In the second phase, the GA-based wrapper is applied to the selected features, which in practice uses a much smaller search space instead of the original large search space.

This heuristic optimi sation technique may or may not result in combinations of features that have high discriminative power.

Where noise can significantly skew results and dimensionality is very large, genetic algorithms are still capable of optimising a correlated objective function.

While doing GAs it can be observed that the first generation is always larger.

In this paper, the researchers try to tweak in the classification technique by combining genetic algorithms with support vector machines(SVM).

Indian researcher Sidharth Kumar and his colleagues introduced a mutation in the genes with constant probability. The genes which are chosen to be mutated, are replaced with any of the genes that are not part of either parent, with uniform probability of choosing from the remaining genes.

This allows for genes that are not part of the current gene pool to be expressed. The conceptual simplicity of genetic algorithms combined with their evolutionary analogy as applied to some of the hardest multi-parameter global optimisation problems makes them highly sought after.

Once the fitness of all organisms has been evaluated, a new generation of same size as that of the parent generation is created using roulette selection. The GA then runs until it reaches a pre-defined stopping criterion. We use here the posterior distribution of the parameters.

By using Genetic Algorithms to select relevant features, and Support Vector Machines to estimate the quantity of interest using the selected features, the researchers

show that the combination of these two methods yields remarkable results, and offers an interesting opportunity for future large surveys which will gather large amount of data.

In the case of star/galaxy separation, the improvements over existing methods are a consequence of adding more information.

These algorithms generate new solutions using an implicit distribution defined by one or more variables. These evolutionary algorithms use an explicit probability distribution encoded by a Bayesian network.

Hyperparameter selection is a key task in improving neural networks and the implicit characteristic of genetic algorithms to implicitly search for best fit strings makes it a suitable contender for machine learning and AI applications as well along with other optimisation problems.

Read more about his work here