How To Watermark Your Dataset With Radioactive Data Technique 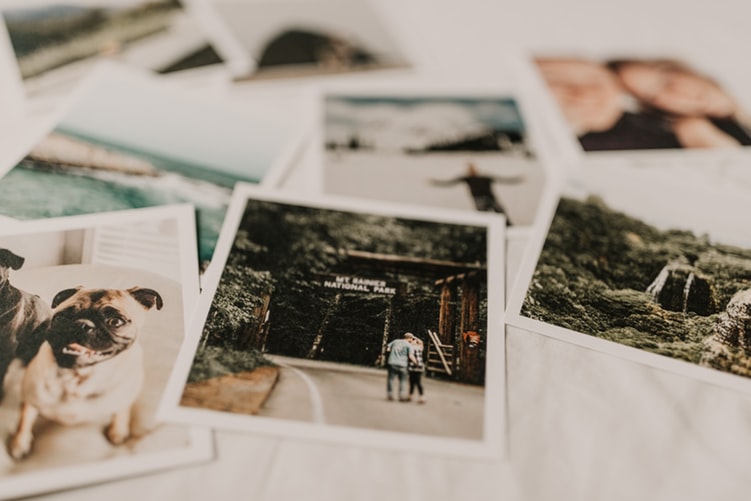 Large scale machine learning projects require vast amounts of data, i.e. large datasets. Training models on these datasets is tedious and therefore poses a danger of running into redundancy. It makes no sense to train a model on some data if it has already been trained? A responsible developer would always like to know this information in order to track biases in models.

But how would one know if the data has already been used for training?

To answer these questions, Facebook’s AI team, in collaboration with INRIA, proposed a new technique called Radioactive Data, in their paper titled the same.

“Our objective in this paper is to enable the traceability for datasets.”

Their technique, believed the authors, is robust to data augmentation and offers a higher signal to noise ratio than data poisoning methods.

The above is an illustration of whether a network has seen a marked dataset or not. The distribution (as shown on the histograms) of a statistic on the network weights, is separated between the vanilla and radioactive convolutional neural networks.

To provide a strong signal of a dataset been used to train a model, the dataset slightly changes and substitutes the data for similar-looking marked data. The marked data is said to be ‘radioactive’.

After training, the model is then inspected to assess the usage of radioactive data, and a statistical guarantee of the data under consideration of being used is given in the form of a p-value.

This statistical metric tells us how confident we can be certain of radioactive data.

The researchers have considered p-values much below 0.1%, to avoid results that could have been obtained by chance.

The data is marked in three stages:

However, marking datasets can be a tricky process. The dataset can end up with a new set of adversarial attacks. Changing data sets without affecting them is challenging, and the previous works either change the labels or add a visible cue to the images. This, in fact, degrades the accuracy.

Verifying data for their subsequent use in downstream models becomes crucial in large-scale systems, where complicated pipelines can make it difficult to track the use of each data point. Tracking is indeed important given how infamous ML models are known for being biased.

Radioactive data technique, believe the researchers, will help the ML community to understand how others in the field are training their models, and also protect against the misuse of particular data sets.