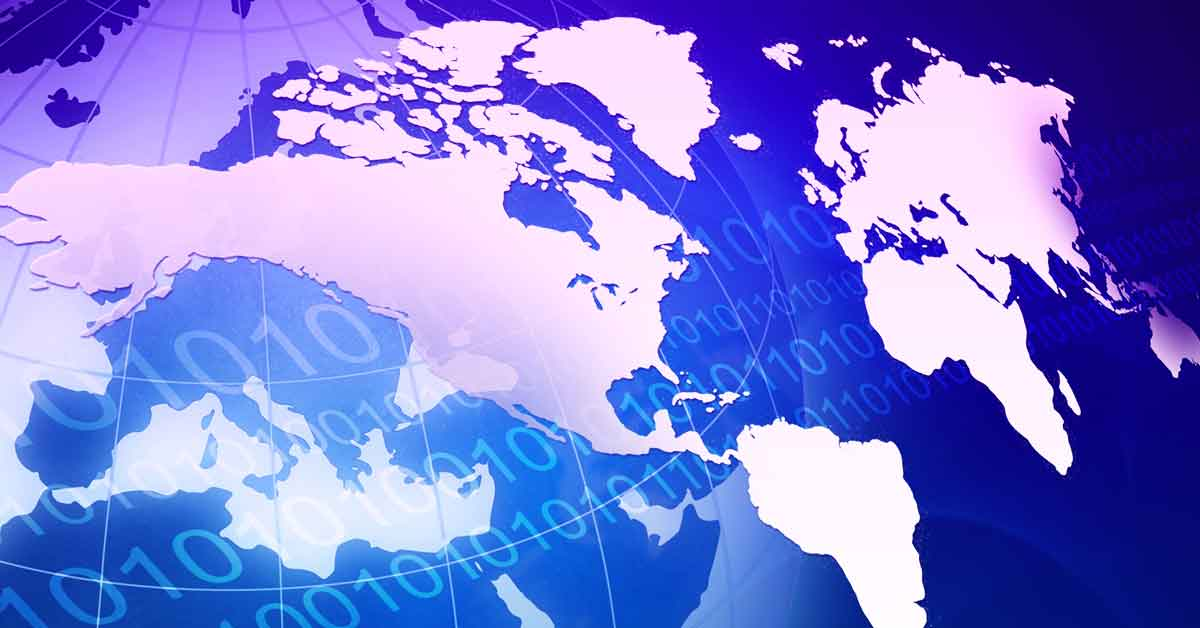 How DynamoDB Is Gaining Popularity In The Developer Community

In the event that you loved the idea of using GitHub’s online services for private software repos and live in a country facing US sanctions, you should forget it. When Github announced its new rules, it severely impacted developers in Crimea, Cuba, Iran, North Korea, and Syria.

GitHub, which was purchased by Microsoft in 2018 for $7.5bn, offers coders an online platform where they can store their work and team up public repositories. Developers can likewise set up private repos for personal projects. Another service, called GitHub Pages, goes about as a facilitating hosting for sites.

On July 25 this year, GitHub started constraining users residing in Iran, and a few different nations under US sanctions, access to its services. The move was sufficient to reignite debates about whether some US organisations are superfluously rebuffing citizens living in sanctioned countries.

“As a restricted person, I haven’t any control to my private repo, they are all gone! you (GitHub) could at least informed us,” Iranian developer on Twitter wrote.

Another Iranian developer who joined GitHub in 2012 wrote on Medium that the restrictions on GitHub is a case of discrimination, and said he was not making nuclear bombs. “This is legalized discrimination and systematic online segregation to achieve political goals using U.S. tech companies like GitHub,“ wrote Hamed.

The help page at Github says that blocking is done dependent on IP locations and payment history data. GitHub.com, GitHub Enterprise Server, and the data developers upload to either product may be subject to trade control regulations, including under the U.S. Export Administration Regulations (the EAR).

The US government has been using trade sanctions against particular countries for decades, and Github says it has to comply even though it goes against the spirit of open source. The organisation says it is just complying with United States laws.

GitHub was established on the guideline of transparently sharing software code in order to accelerate programming advancement. The platform is an online home to approximately 30 million programming developers around the globe, giving them a stage to interface with, and gain from one another.

“It is painful for me to see how trade sanctions have hurt developers. We have gone to big lengths to do no more than what is needed by the law, but of course people are still impacted. GitHub is subject to US trade law, same as any organisation that does business here,” wrote Nat Friedman, CEO of GitHub.

But for developers in the sanctioned nations, there are still options. As GitHub notes on its page about US exchange controls, US sanctions apply to its web hosting however its paid-for on-premises software services for enterprise users can still be used. To get around sanctions, other GitHub users have recommended utilize other facilitating administrations, for example, GitLab or Atlassian.

The US exchange controls impacting GitHub has sparked a discussion over free access to web. Many individuals contend that organisations like GitHub are unintentionally compromising the web liberties worldwide open source networks they were set up to encourage. Yet its ongoing moves to bolt out developers from nations under US sanctions has incensed the community, as witnessed from social media posts including Twitter threads bemoaning GitHub’s activities.

How DynamoDB Is Gaining Popularity In The Developer Community