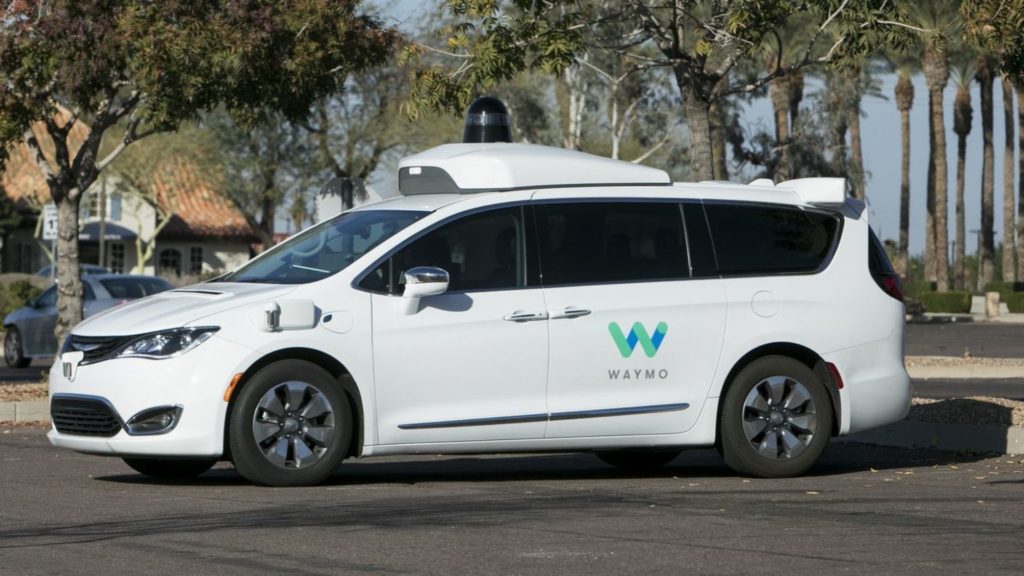 Waymo has yet again made great strides by creating a methodology to augment 3D data from lidar to accelerate the development of full-fledged self-driving cars. Autonomous cars are not a reality yet – researchers and organisations have failed to train AI agents on a wide range of data. This is because it is impossible to capture all kinds of circumstances that happen on the road. Some instances are sporadic, and one needs to be present at that moment to collect the data. Such shortcomings have led to self-driving cars making wrong decisions in the real-world scenario. Besides, driving millions of miles and gathering data is expensive to improve autonomous vehicles’ performance.

However, as a way around this, Google Research colleagues, along with the Brain Team, collaborated to extend the idea of existing automated data augmentation from 2D data to 3D with Waymo’s dataset.

Data augmentation enables developers to increase the quantity and diversity of information without collecting additional data or labelling costs. Augmenting data works by morphing and transforming the images by shifting, rotation, cropping, image mirroring, and more. The idea is to create more images with a picture, but it requires a lot of manual engineering.

Consequently, Google Brain created a new search space consisting of augmentation policies – a combination of augmentation operations. This enables developers to automatically choose policies through reinforcement learning, thereby applying effective image transformation policies. As a result, the Brain Team was able to enhance the image recognition tasks, making it an inexpensive tool to use across the dataset collected over 20 million self-driven miles on public roads.

Testing The Technique On Self-Driving Tasks

When the automatic data augmentation was applied to Waymo image-based classification and detection tasks, researchers witnessed significant improvements. It even delivers superior results in improving models’ accuracy in determining foreign objects. However, one cannot achieve exceptional self-driving cars by just having 2D datasets. Therefore, the methodology was applied to 3D information that was collected by the custom-designed lidar sensor of Waymo.

Lidar is the core sensor of Waymo that not only pictures its surroundings in 3D up to 300 meters away, but also provides the self-driving technology important context for where objects are and where they may be going. Thus, processing the lidar’s data to create more information was essential, but the same strategy could not be applied to 3D data as the point clouds have numerous parameters, including geometrical distance. Besides, simple transformation techniques, like colour shifting, cannot be used for monochromatic 3D data.

Further, they automated the process by creating a new algorithm called Progressive Population-Based Augmentation (PPBA). This was built on their previous Population Based Training (PBT), where they trained neural nets with evolutionary computation that uses the principles similar to Darwin’s Natural Selection Theory to adopt the best parameters discovered in past iterations.

PPBA helped in gaining a significant improvement across detection architectures while enhancing the effectiveness of determining data augmentation strategies compared to a random search or a PBA. This methodology improved the performance of the 3D detection model on Waymo Open Dataset as it achieved a ten-fold improvement over the unaugmented data.