How Whatsapp is Trying to Become WeChat of India

With the introduction of JioMart shopping on its platform, is Whatsapp finally prepared to become the WeChat of India? New updates reveal Whatsapp's aspirations to become India's ‘super app’. 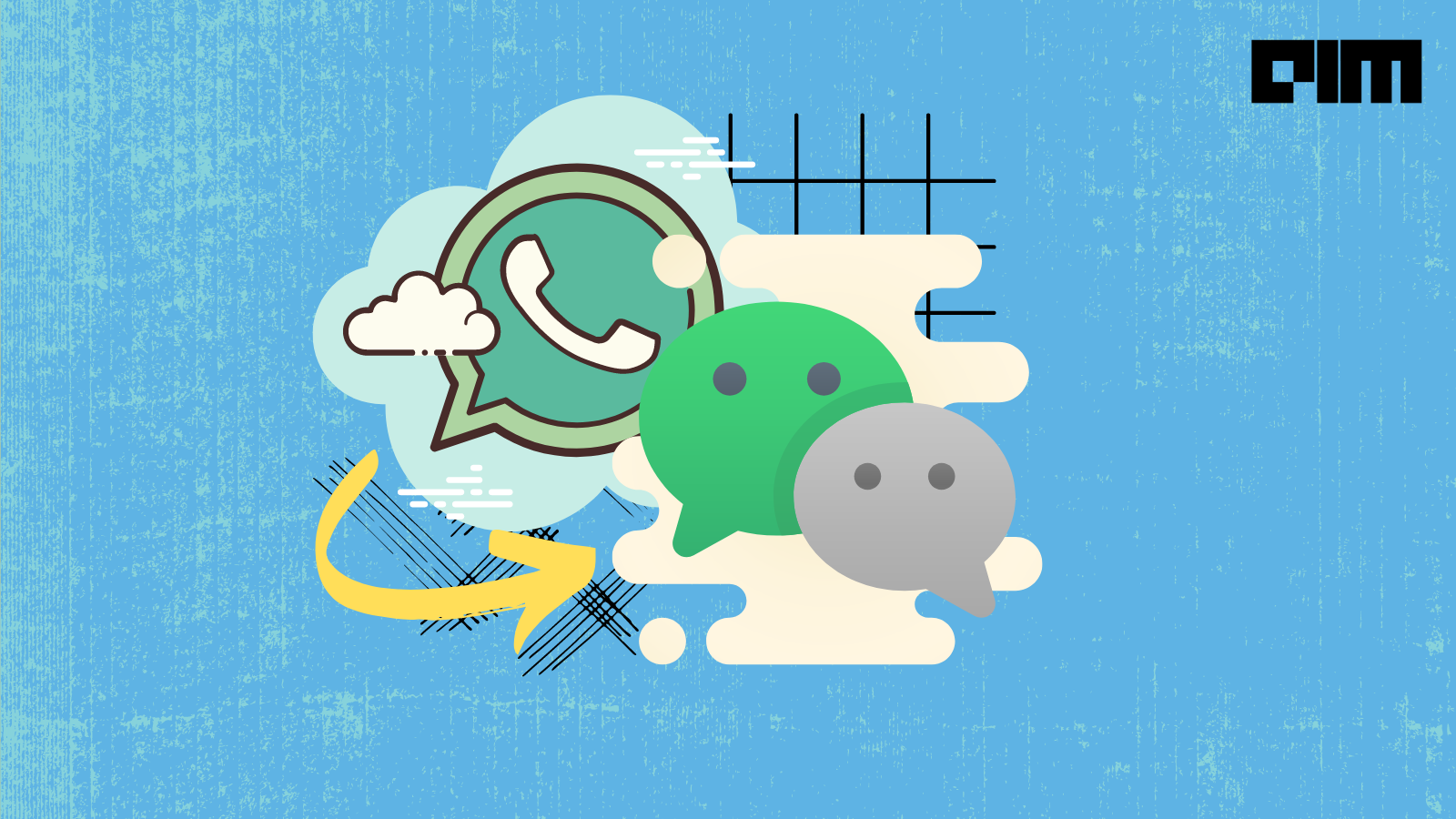 On April 22, 2020, Facebook made a hefty investment of more than INR 43,000 crore in Reliance Jio, acquiring 9.99% of the business. The incident served as a building block for Whatsapp’s potential master plan to become the WeChat of India.

WeChat, a well-known social media network in China, has more than 1 billion monthly active users (MAUs). Chinese users of the app use it for a variety of things, including social networking, shopping, gaming, food delivery, and booking cabs. As a result of the app’s deep integration into Chinese culture, 61% of active users open it more than ten times per day, and a whopping 94% of users open it daily.

It is perhaps of little surprise that owing to its all-encompassing business model, WeChat was able to—slowly but surely—ingrain itself into the everyday lives of ordinary Chinese citizens. Conversely, its rival, WhatsApp, that has an impressive 2+ billion MAUs—nearly 25% of which are Indian users—is still widely believed to be less competitive in comparison.

A majority of Whatapp’s global revenue is generated through charging ‘Whatsapp Business’ customers. Although Facebook had planned to generate revenue by placing ads between ‘Status Updates’ on Whatsapp, it was eventually forced to discard the action plan owing to the imminent possibility of a massive backlash from its users.

Whatsapp attempted to integrate a payment system within the app as recently as February 2018. It successfully received an approval for the integration from the National Payment Corporation of India (NPCI) in 2020. Since then, Whatsapp has introduced the UPI payment system; currently, this feature is available to an estimated 100 million users—as directed by NPCI.

With the launch of the payment feature, WhatsApp has also enabled another new feature that allows its users to shop exclusively on ‘JioMart’ using Whatsapp. Users can simply text “Hi” to the JioMart number to shop and explore products by tapping on the “View Catalogue” option.

While the addition of these features could be perceived as first steps towards Whatsapp’s larger strategy to become the go-to app for its Indian users, the company assures that there is more in store.

In the aftermath of Facebook’s privacy scandal, other affiliated apps have also suffered scrutiny and distrust from their users. Whatsapp is no exception. A while back, the app had invoked public fury for exchanging its user data with Facebook in an attempt to enhance its user experience.

Although Whatsapp has consistently assured its users that their data is completely protected, the loss of credibility with its users can be attributed to many factors. For instance, the app mandates users’ contact information to function. In disclosing this information, the users are unknowingly providing access to information about their clients, doctors, plumbers, and several other personal and professional undertakings. In contrast, similar apps like ‘Signal’ have gained more credibility with users by addressing this problem with the allocation of a “hash” value to the contacts.

Adding to Whatsapp’s woes, several cases where a quick google search revealed the personal contact details of numerous users have also been highlighted in the mainstream media. Although the problem has since been fixed, the average user’s trust is yet to be recovered.

It is fairly evident that Whatsapp intends to expand into a much bigger entity in the coming future. Facebook founder Mark Zuckerberg also emphasised that careful consideration is required to understand the way users transact on various platforms, the roles of businesses and advertising in the context of such transactions and how to best offer a singular platform, or a ‘super app’, for all requisite private services to its users.

However, this raises the question: Could Whatsapp be that platform for its Indian users?

In the light of the recent collapse of Tata Neu, it is plausible that Indian users may not be entirely uninhibited to the idea of a ‘super app’. For instance, it is customary for Indian users to go to distinct apps to buy lifestyle products or clothing and another set of apps for payments, or to watch videos, or share pics, or order food or transport.

This habitual use of separate apps has, over time, created the comfort of understanding and ease of use in its users, especially in India. It would indeed be convenient to bring all these disparate functions together under the umbrella of a ‘super app’, much like WeChat. However, it seems to be infinitely more challenging in the Indian context.