How will Adani’s entry in 5G auction impact telecom 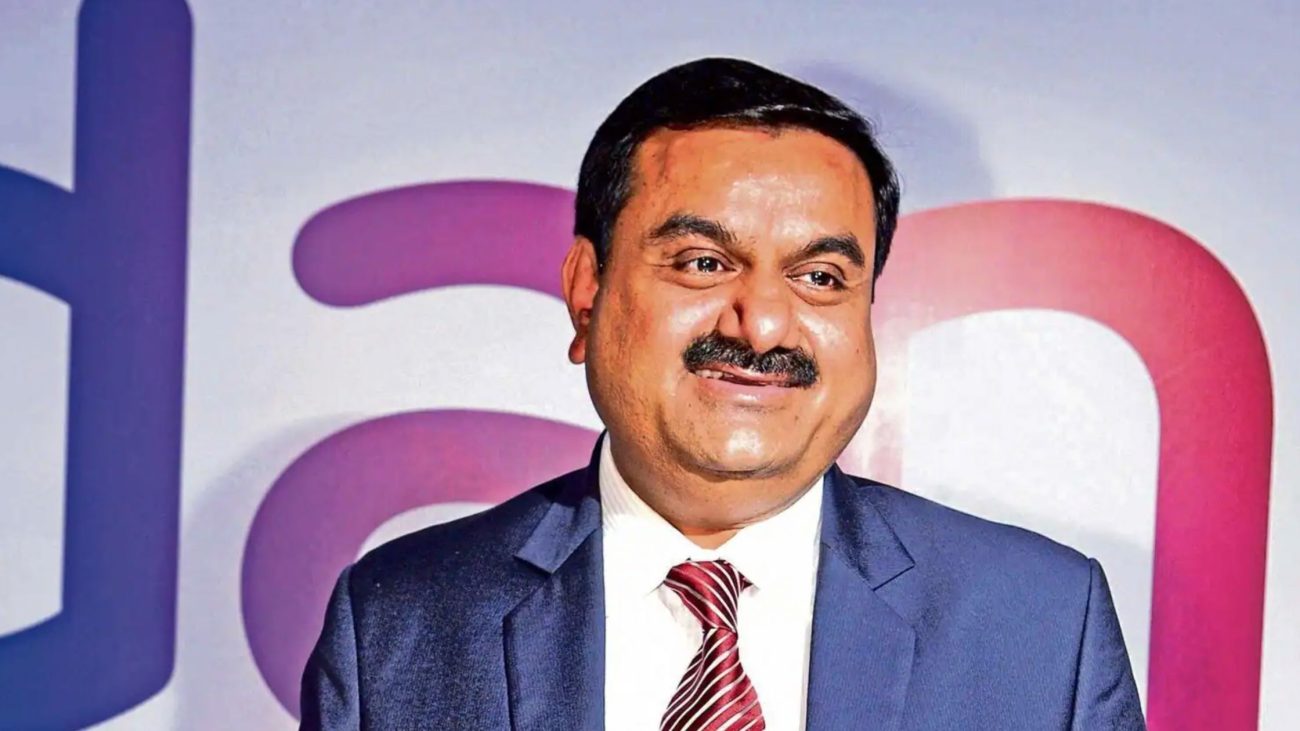 It’s Gautam Adani in the news again, and this time it’s for his entry in the battle for 5G spectrum airwaves. Adani, who trumped Microsoft founder Bill Gates to become the fourth richest person in the world, had forayed into the cement sector a couple of months ago.

In his trademark style of taking uncharted territory aggressively, Adani marched into telecom soon after having promised an investment of USD 70 billion in clean energy and infrastructure this week. Telco industry players and investors are understandably jittery as heavyweights like Adani and Ambani competing against each other may determine who rules digital India. The auction, which began on June 26, is currently underway, with 72 gigahertz (GHz) of airwaves valued at Rs. 4.3 lakh crores on the plate.

The current market, which had Sunil Mittal’s Bharti Airtel and Ambani’s Reliance Jio as the two biggest players, is on tenterhooks with an entrant as potent as Adani Data Networks. Adani and Ambani both have deep pockets, which will predictably leave Vodafone the most vulnerable, if prices are brought into play.

In a statement released to the media, the Adani-led company said, “In order to improve cyber security at the airport, ports & logistics, electricity production, transmission, and distribution, as well as numerous manufacturing processes, we are taking part in the 5G spectrum auction. We don’t want to compete in the consumer mobility market. Across all of its companies, the conglomerate will need high-quality data streaming capabilities via a high-frequency, low-latency 5G network as it develops its digital platform with super applications, data centres, and industrial command and control centres.”

The company would also lease their 5G airwaves to other enterprises that may want to set up their private networks.

However, telcos anticipate an impact on their revenues as 40% of their 5G business revenue comes in through enterprises. Initial assumptions that Adani might enter the 5G consumer mobility arena after acquiring Vi or Vodafone Idea Limited were swiftly dispelled.

Financial analysts at Goldman Sachs expressed their doubts over Adani’s claim saying, “We believe if the Adani Group does end up buying spectrum in the upcoming auction, it could potentially increase competition in enterprise 5G, in addition to opening the doors for the Adani Group to expand into consumer mobile services over time.”

No interest in consumer, for now

It looks like Adani might be sticking to the statement for now. Last week, Adani Data Networks submitted a relatively small amount of Rs. 100 crore as EMD or earnest money deposit, dispelling fears of fierce competition greatly. While Jio, in comparison, shelled out the most — Rs. 14,000 crore as EMD, signalling it intended to continue its forceful approach in the market. Airtel spent Rs. 5,500 crore while Vi put in  Rs. 2,200 crore for a limited number of bands in select major markets.

Companies can buy spectrum valued at more than 8 to 9 times the EMD, making the deposit an indicator of the company’s auction strategy.

Despite Adani’s current interests in the enterprise 5G auction, there still remains scope for the company to graduate to the consumer market. For telcos that want to set up captive private networks, the government can allot spectrum to these parties directly at an administrative price which makes it cheaper for companies. Auctions, with players as few as in the Indian telecom market, can only serve to bump up prices.

Tata Communications, on the other hand, will not attend the auction and instead wait until the allotment of the spectrum.

The last time the telecom sector underwent a seismic change was in 2016 when Reliance Industries head Mukesh Ambani broke into the industry. Jio disrupted the sector with a pricing strategy, which was nothing short of predatory. It offered free voice calls and 4G internet at prices cheaper than the country had ever seen. Presently, the company has a market share of 35.49% in the telecom sector.

Jio’s dominance forced rivals like Airtel, Vodafone and Idea Cellular to slash their rates, which consequently affected a sector that was already troubled adversely. Aditya Birla’s Idea Cellular merged with Vodafone India in 2018, to save itself from being completely obliterated.

India is at a visibly critical stage in its digital transformation with e-commerce trying to grab its own share alongside the phone and e-commerce markets. The telecom market transformed into big business in a span of two decades. The segment has rapidly progressed from voice calls to being solely data-focused, from 2G to 5G and from a market worth Rs. 9,000 crore to being more than Rs. 1.6 lakh crore now.

The 5G market in India can potentially expand upwards of an estimated USD 570 million by 2026. Analysts show a growth of close to 35 percent on an average within the next three years.

India’s pricing of the 5G spectrum remains the highest on a ‘per Mhz’ basis. According to research firm CLSA, this is especially high in relation to the annual recurring revenue in the industry. But as evidenced in 2016, an odd billionaire’s entry in the market can push weaker players into a corner and give them space to dominate the digital era.